Public hours at BrickWorld 2008 are wrapping up as I type this, and I hope Nannan is taking a well-deserved break from the fantastic coverage he’s been bringing those of us who couldn’t make it to Chicago this year.

To tide everybody over until Nannan’s next post, here are some blog posts and photos I’ve found while sitting on my couch in Seattle. 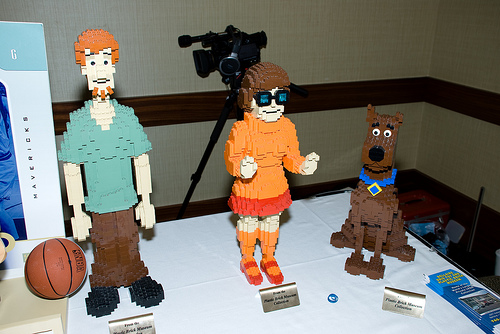 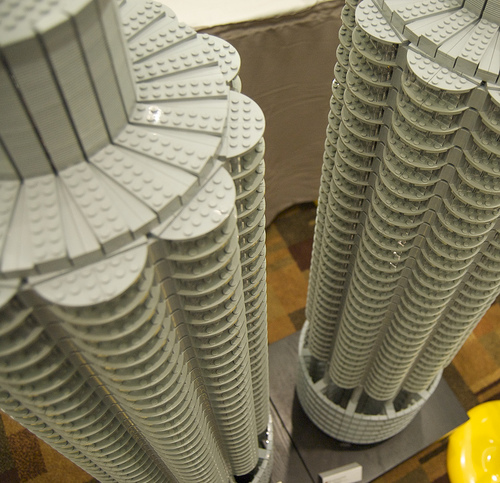 And from around the LEGO blogosphere:

As Nannan has alluded to, we’ll have a few special items trickling out over the next week or so, in addition to the rest of Nannan’s coverage from Chicago.