Japanese LEGO store clickbrick holds an annual contest, in which creations are limited to 16 cm x 16 cm x 30 cm. We covered last year’s contest here, and winners have just been announced for this year’s contest.

Like last year, Sachiko Akinaga of Let’s LEGO has complete coverage of the contest in Tokyo in her Brickshelf gallery. Here are the winners:

First place: “Catbus on the Roof” by Pisatake: 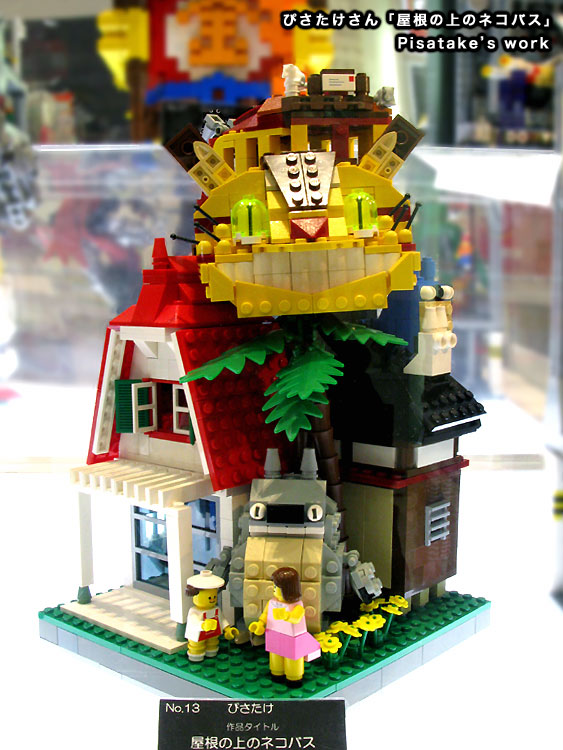 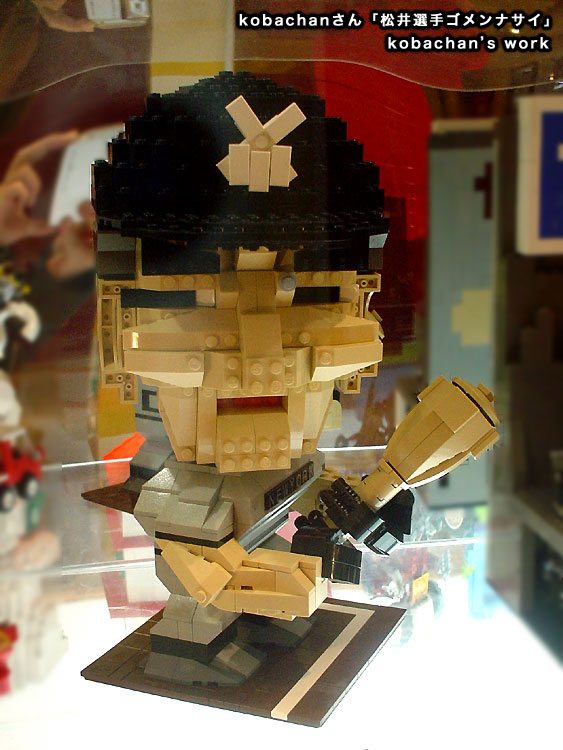 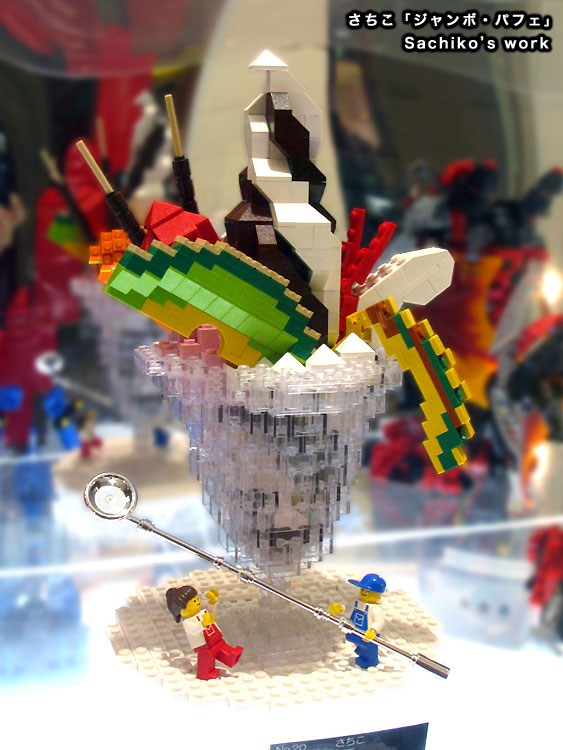 Fourth place: “That Trembling Feeling” by Azumu (previously on TBB): 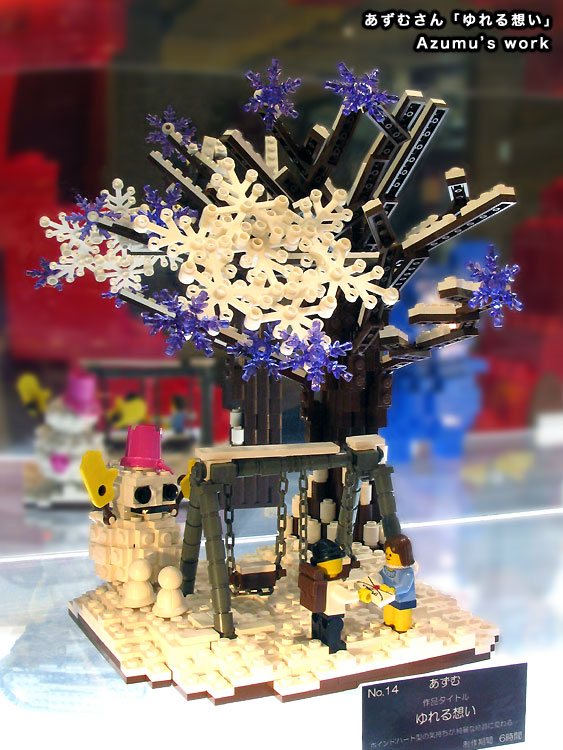 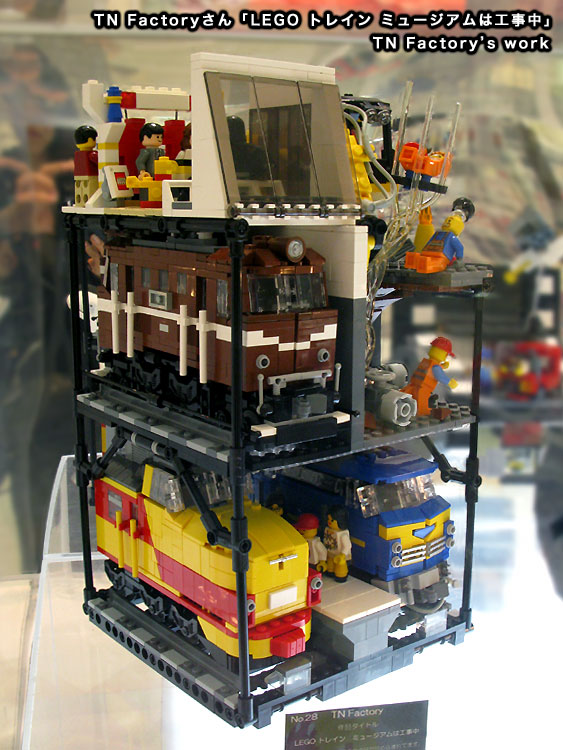