Since 1982, He-Man and Skeletor have been entwined in an epic planetary battle for some reason. In the TV series The Toys That Made Us, the He-Man episode explains that even the designers at Mattel admitted their idea was light on plot. Also, controlled substances may have been involved. After all, these are the designers who came up with characters like Fisto, Stinkor and Snout Spout. Still, their Masters of the Universe line was a raging success and sparked the imaginations of kids in the 80s and more than a few adults now. One such adult is Eric Druon, who has captured He-Man and Skeletor’s likeness nicely as LEGO BrickHeadz. By the power of Grayskull, I have the power…to be adorable! 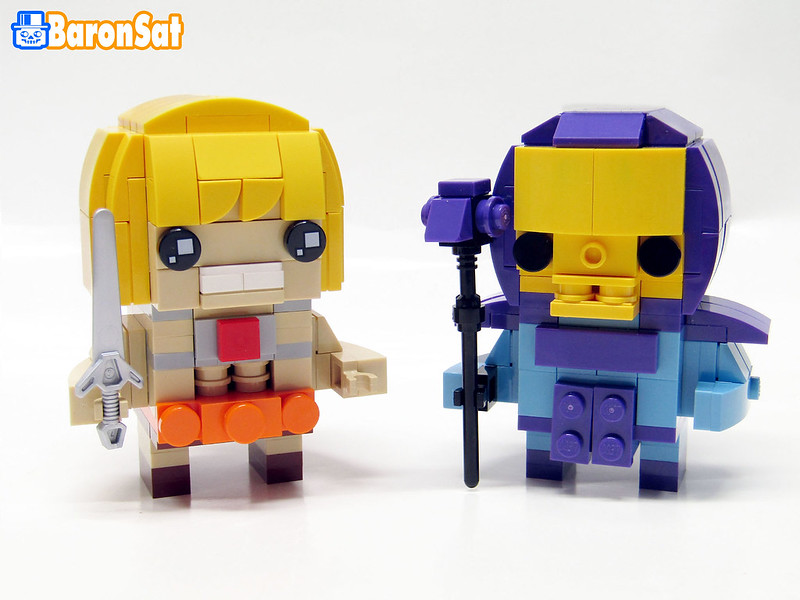