Builders! You now have just under a week to submit your entries for The Brothers Brick “BRICKNADO” building contest celebrating next week’s opening of Sharknado 2, SyFy’s hilarious sequel to the original Sharnado. Check the contest page for details. Oh, and if the sheer glory of winning isn’t enough incentive for you, there’s swag to be won too… 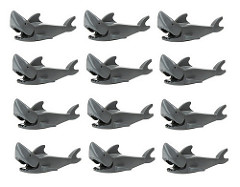 Never heard of Sharknado? No shark pieces? Just hate sharks, because they ate your grandfather? WE DON’T CARE! Just build something funny involving sharks. The sequel is set in New York, so extra props for working that into your build: Sharks driving yellow cabs, starring in musicals, imitating landmarks …surprise us! 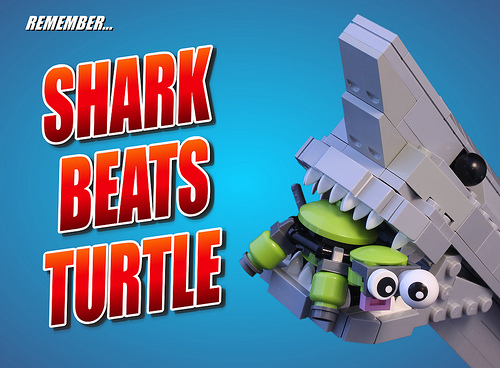 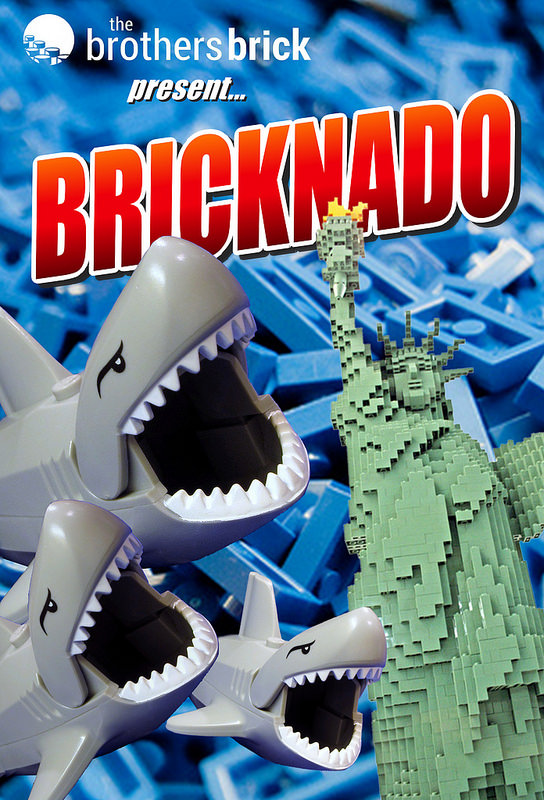