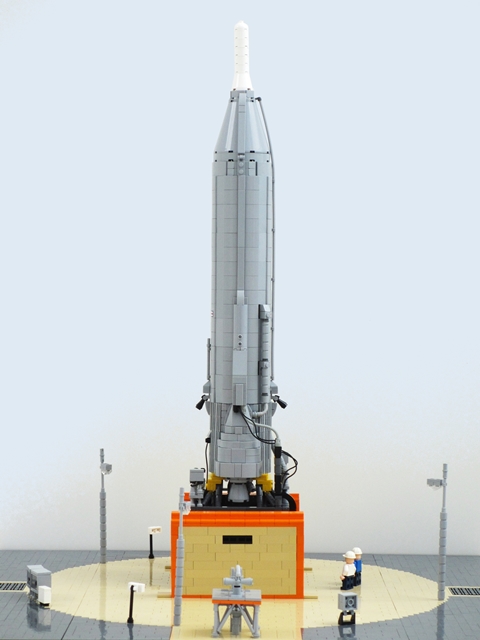 The Atlas entered service seventy years ago in 1959 as the first American Intercontinental Ballistic Missile. It could be launched from the continental US, fly through space, and then deliver a 3.75 Mt warhead (more than 200 times as powerful as the weapon used against Hiroshima) to a target in the Soviet Union, more than 8000 miles (~13000 km) away.
END_OF_DOCUMENT_TOKEN_TO_BE_REPLACED