Thomas Jefferson once said, “a walk about Paris will provide lessons in history, beauty, and in the point of life.” For those unable to stroll through the famous French city, LEGO set 21044 Paris allows you to bring a piece of the Parisian skyline home. It consists of six famous landmarks, three of which have previously received their own Architecture series sets (Arc de Triomphe, Eiffel Tower, and the Louvre). They are now joined by the Champs-Elysées, Tour Montparnasse, and Grand Palais. Set 21044 consists of 694 pieces and is slated for release on January 1, 2019. It is priced at €49.99 in the EU, but LEGO has declined our inquiry to confirm its US price. 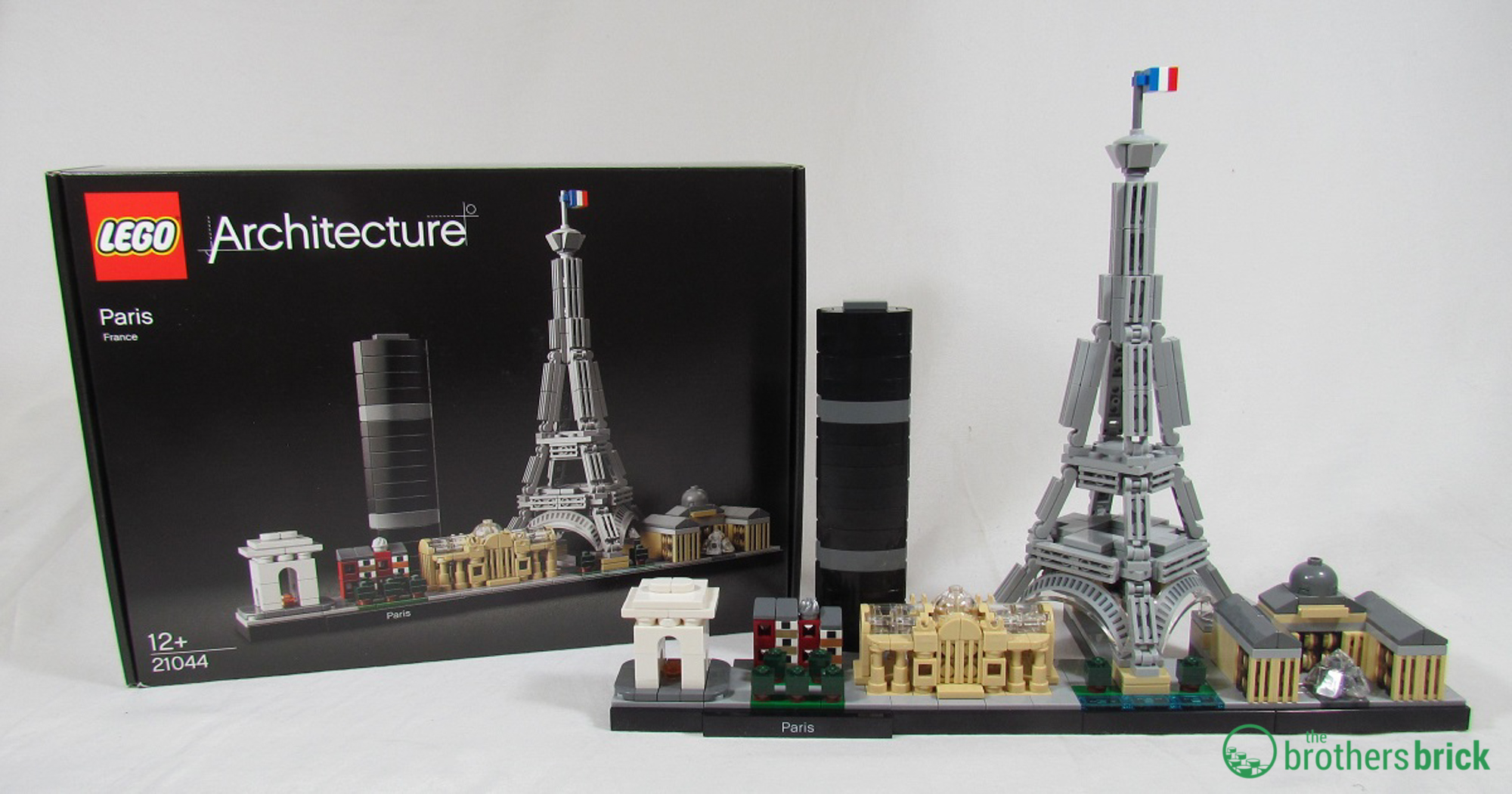