This new LEGO creation by Geneva Durand begs the question; what is scarier than a regular sword? A flaming sword, of course. No, it’s true; it’s like science-fact written in the annuls of science-y stuff. The same can be said for flaming arrows, a flaming axe, and Flaming Hot Funyuns. I mean, have you seen those things? How are they even considered suitable for human consumption? Anyway, the builder tells us this 1:1 scale weapon is not quite swooshable but you can swing it around a bit if you’re careful. And it is super fun! 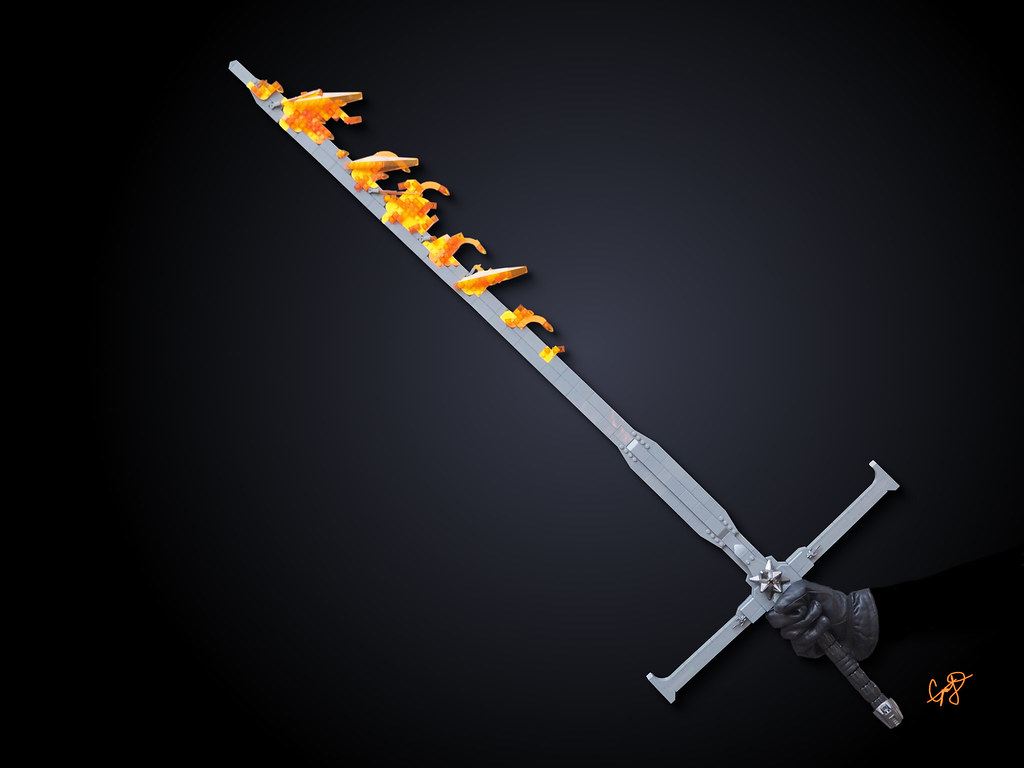 Geneva borrowed an epic cape from her brother and while we’re not quite sure if this is a real human in the photo, here’s a shot of a human-like figure standing with the sword to show off its imposing scale. It’s an image suitably bitchin’ enough to be airbrushed on the side of a 70s-era van or a Molly Hatchet album cover. 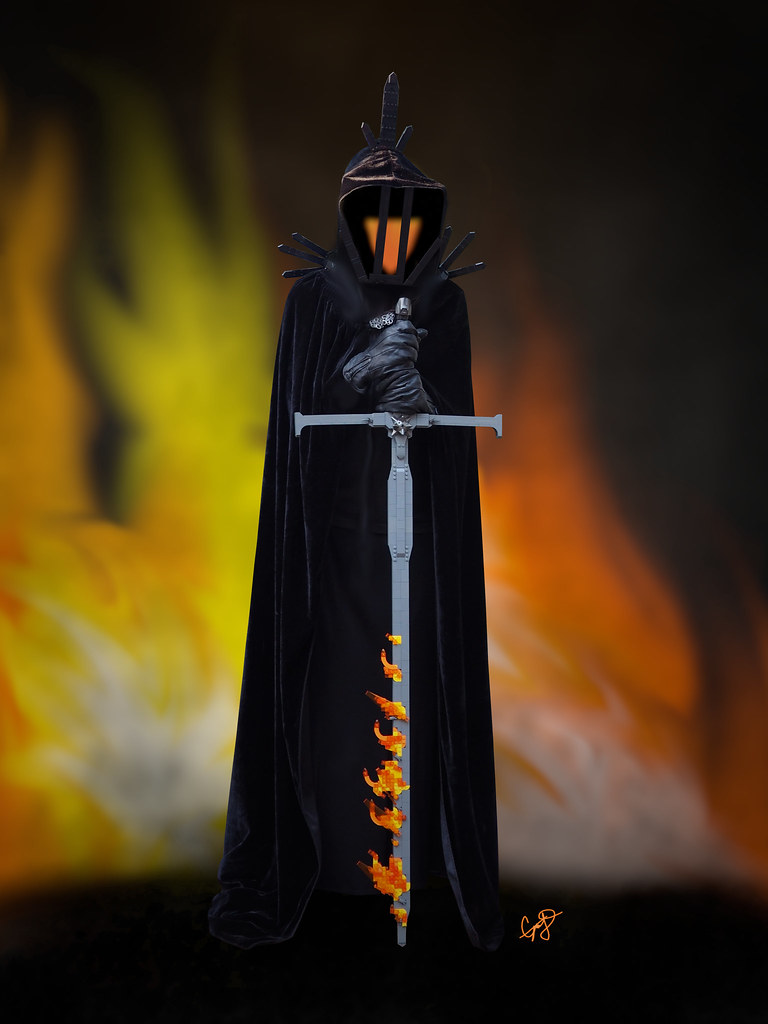