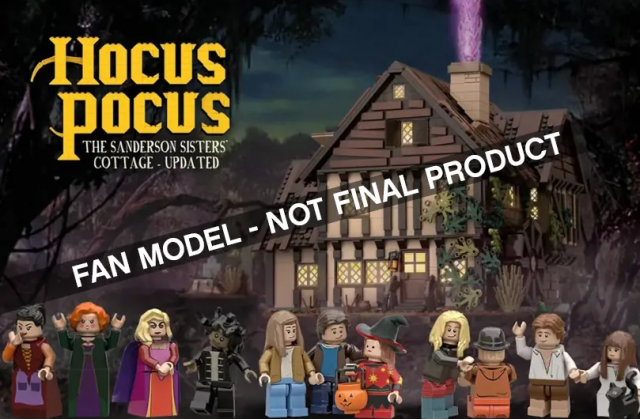 The Hocus Pocus-themed set was designed by Belgian Fan Designer Amber Veyt, and had been listed on LEGO Ideas since early 2021. The set hit 10,000 supporters in October of last year, qualifying it for review by the LEGO Ideas designer team.

While the Hocus Pocus set made it into the approved stage, it was the only one out of 36 sets to make the cut. Others, including the Clockwork Solar System by ChrisOrchard and BrentWaller, Union Pacific “Big Boy” by Lassehfl, Steampunk Explorers by Castor-Troy and Max Brich, and Land Ahoy by Ralf Ranghaal were passed over by LEGO. 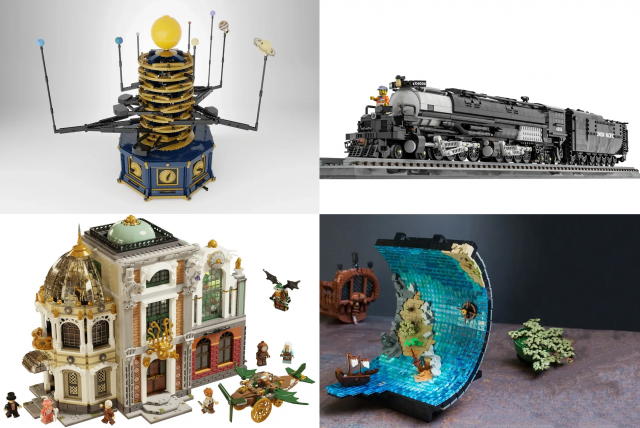 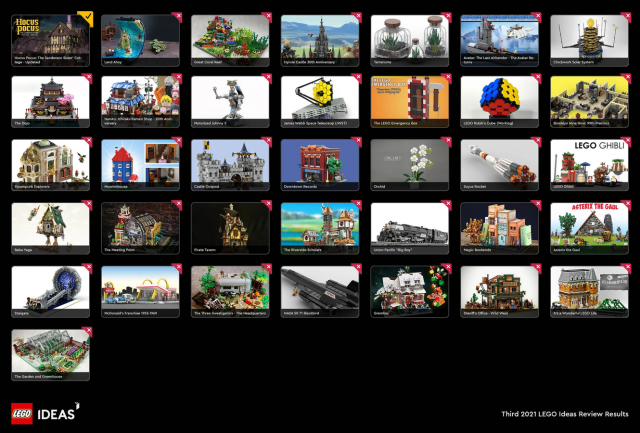