Lights, bricks, action! This month’s social media cover photo is Zio Chao‘s massive and detailed build of an ornate mansion. The Residence for the Governor-General of Taiwan is a central government building in Zio’s hometown of Taipei, Taiwan, built in a European architecture style at the start of the 20th century. 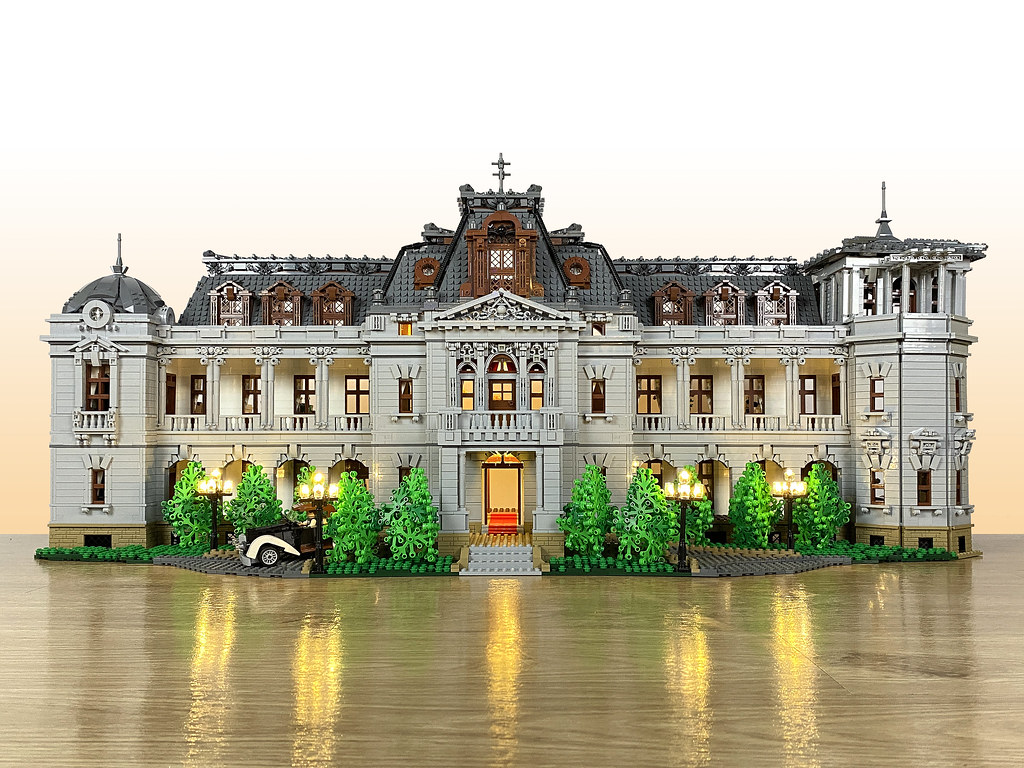 Zio painstakingly recreated every brick, column, roof tile, and facade in an impressive minifigure scale that makes this a massive display piece. In addition, he also built an accurate interior with great detail which is open via a dollhouse style back. Custom lights in the streetlamp and the rooms add to the realism of a lively place, as can be seen in the “nighttime” photo. 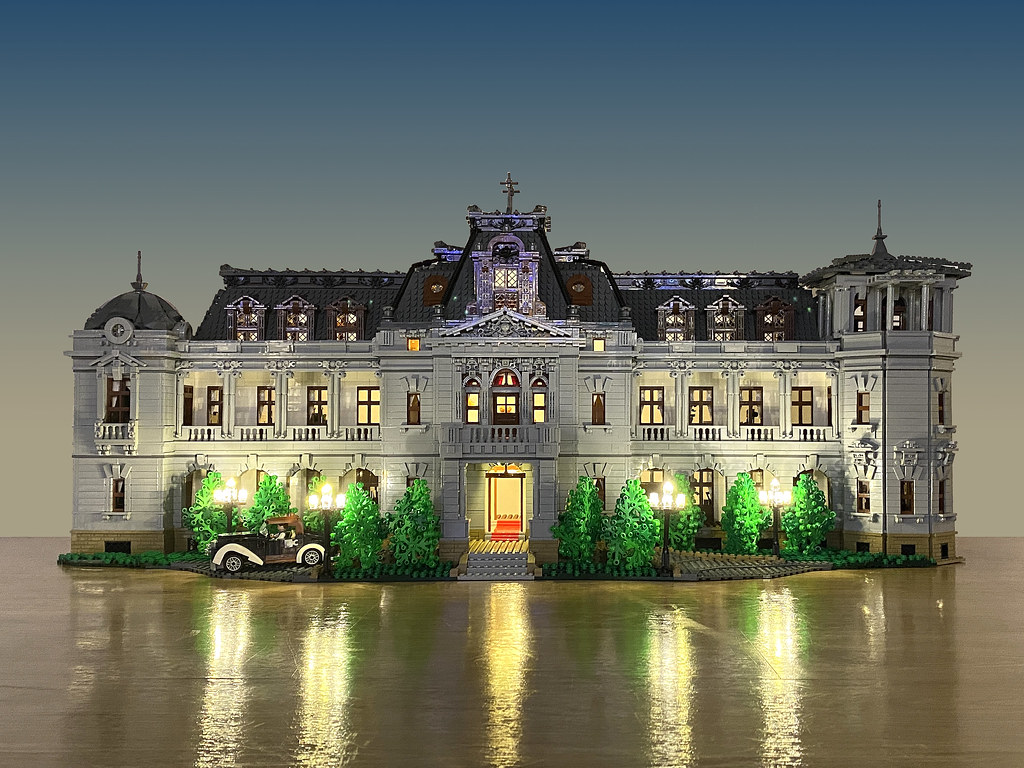 Submit your LEGO creations for a chance to be featured across TBB social media for a month! Tag your submission with #TBBme. We will be watching this tag and look forward to seeing the submissions for next month. Check out the submission guidelines and share your builds today.