The last LEGO castle theme was LEGO Nexo Knights. Whether you think that was an actual castle theme is debatable. LEGO has released some castle-themed sets since, but not a full-blown castle theme. Sure, Harry Potter sets are mostly castles, but it’s just not the same. So, what do you do when LEGO doesn’t sell what you would like to buy? You create it yourself! Aaron Newman created not a castle set, but an entire castle theme titled Dragon Lands. Filled with elves, orcs, wizards, knights, and of course dragons. Each model looks like it could be produced by TLC. Each set comes with action features and the minifigures have a background story. Even the photography is comparable to LEGO catalogue quality. 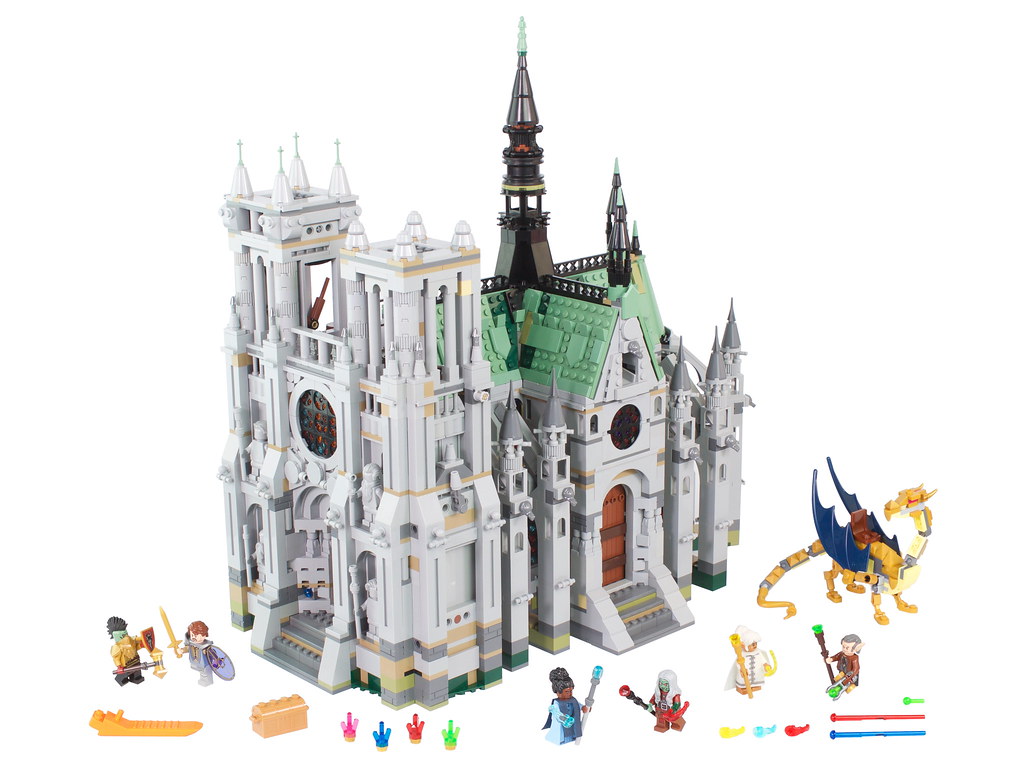 Aaron’s amazing work doesn’t limit itself to an amazing cathedral that hinges open to reveal its lavish interior. The theme also includes a ship with festive flags, ruins covered in snow and ice, a sea serpent, a massive crossbow, a rock-dropping dragon, and last but not least a very inclusive cast of minifigures to accommodate these lovely creations. 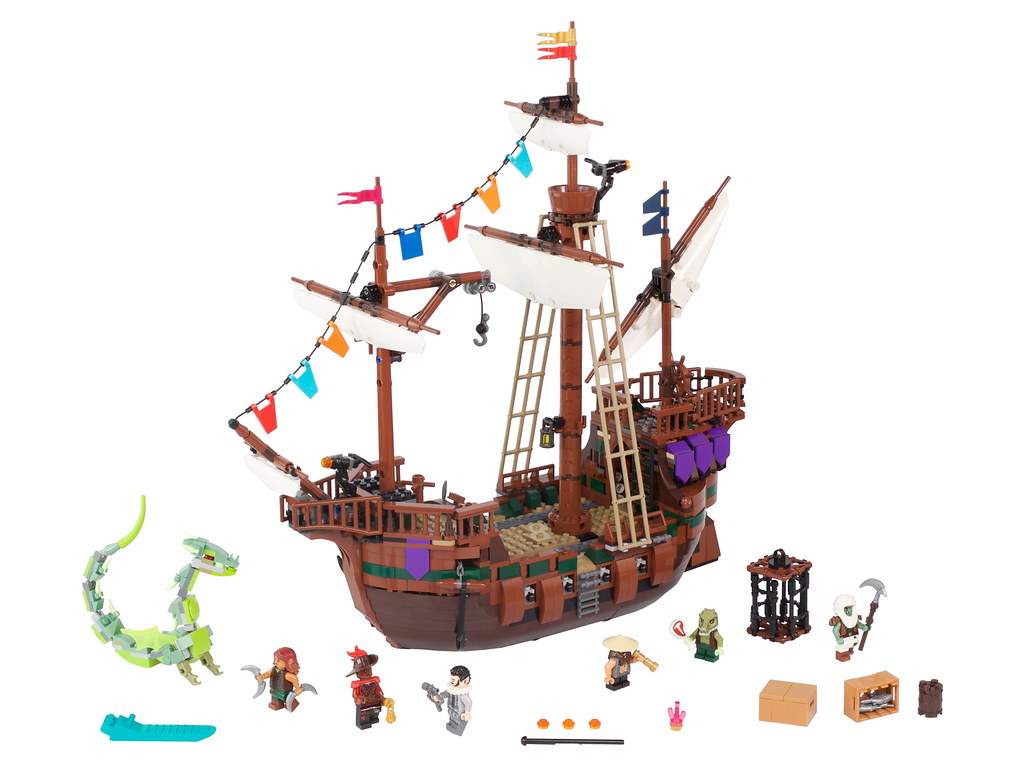