In addition to the amazing LEGO models created by builders all over the world, The Brothers Brick brings you the best LEGO news and reviews. This is our weekly Brick Report for the first full week of October 2021. 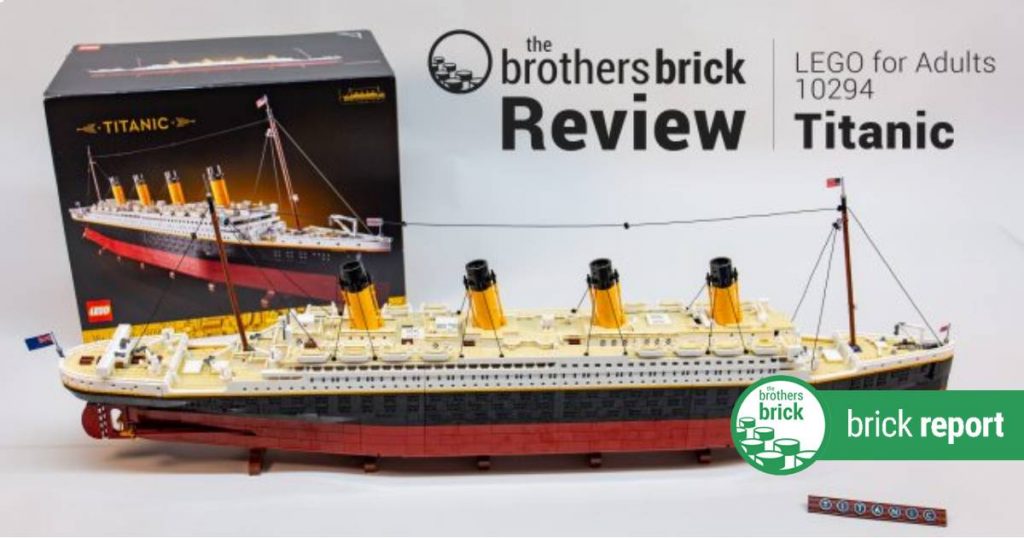 TBB NEWS AND REVIEWS This was a big week for reviews, and by that I mean we reviewed one of the biggest LEGO sets ever as we took a look at the new titanic set: the Titanic. But that wasn’t the only big set we reviewed. We also reviewed the latest version of the iconic Batmobile: the Tumbler. I guess Star Wars isn’t the only theme to revisit older sets over and over. But there was more Batman news, with the reveal of a new wave of sets based on the latest chapter in the Batman franchise.