In addition to the amazing LEGO models created by builders all over the world, The Brothers Brick brings you the best LEGO news and reviews. This is our weekly Brick Report for the fourth week of August 2021. 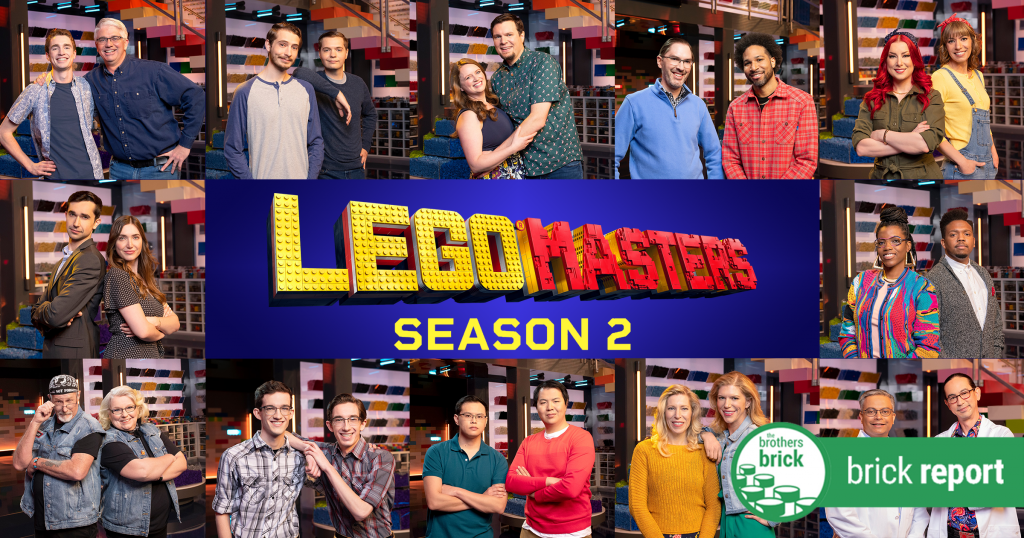 TBB NEWS AND REVIEWS This past week was a bit light on LEGO news, but we did get a new Technic set revealed, along with new sets from The Eternals. We also sat down with two different teams leaving the hit series on Fox: LEGO Masters.

OTHER NEWS There wasn’t much in other news, but the new trailer for the LEGO Star Wars game that has been delayed several times makes up for it.