Four million years ago, a young dock worker named Orion Pax lived on the planet Cybertron. At the start of the great Cybertronian War, Orion Pax nearly died after an attack by the evil Megatron. Thankfully, he was re-built into the powerful Optimus Prime by an ancient robot known as Alpha Trion. Now you can dispense with Alpha Trion and build a fully transformable Optimus Prime of your very own, thanks to this tutorial by Tiago Catarino. 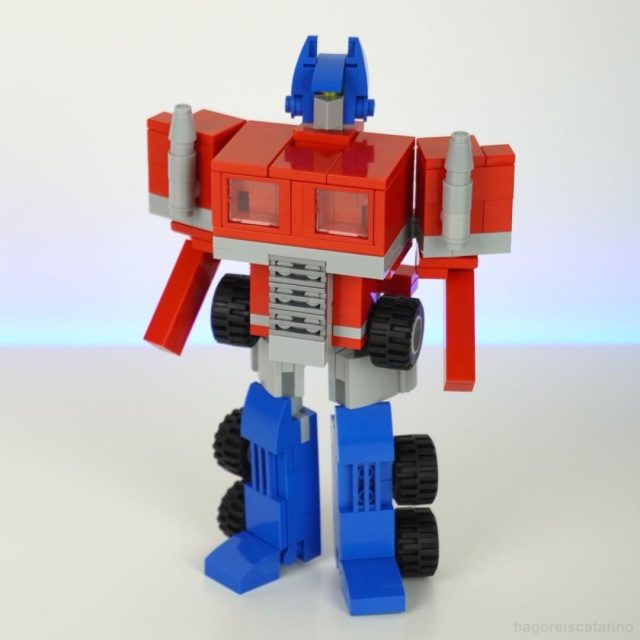 This small-scale Optimus Prime transforms from robot to semi-truck in a manner almost identical to the original toy. And the resulting truck mode is so clean, you almost wouldn’t guess it’s a robot in disguise. Whether you’re looking for a hero to lead you into battle, or just want the perfect toy to fiddle with at your desk, Optimus Prime is there for you. 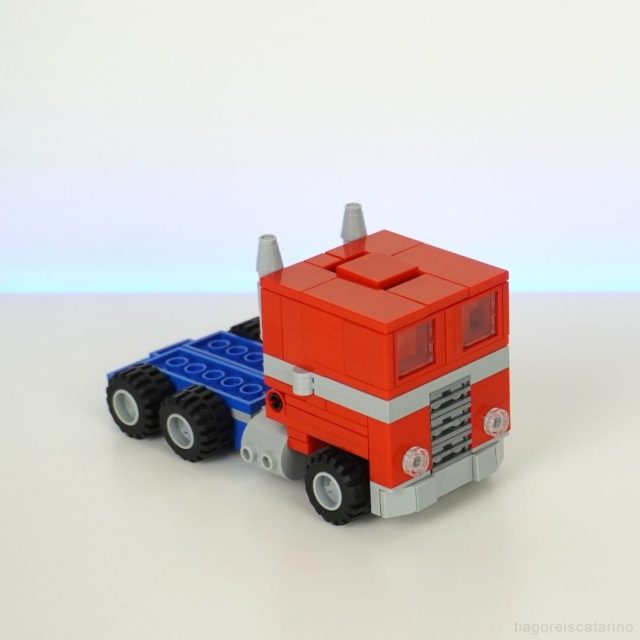