Builder Kos Brick flexes his building skills with these very accurate looking Floppy Disks from the early days before computer hard drives became the de-facto way of booting up Operating Systems and storing data. You can now build your own LEGO floppy diskettes with the video instructions he’s provided. 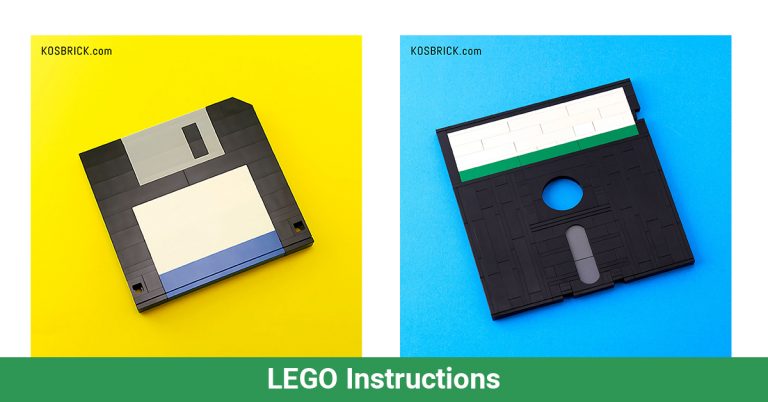 These very simple looking builds bring back tons of memories and days where the dreaded fungal colonization on these disks was the enemy between you and a good game of  Karateka. The 5¼-inch disks were indeed very floppy indeed and can be used in a way like a Japanese paper fan to produce the ever so light breeze on a humid day. I’ve seen many builds of its successor, the 3½-inch diskette also featured below but pleased to see the storage medium which I was first exposed to in the world of PC computing. 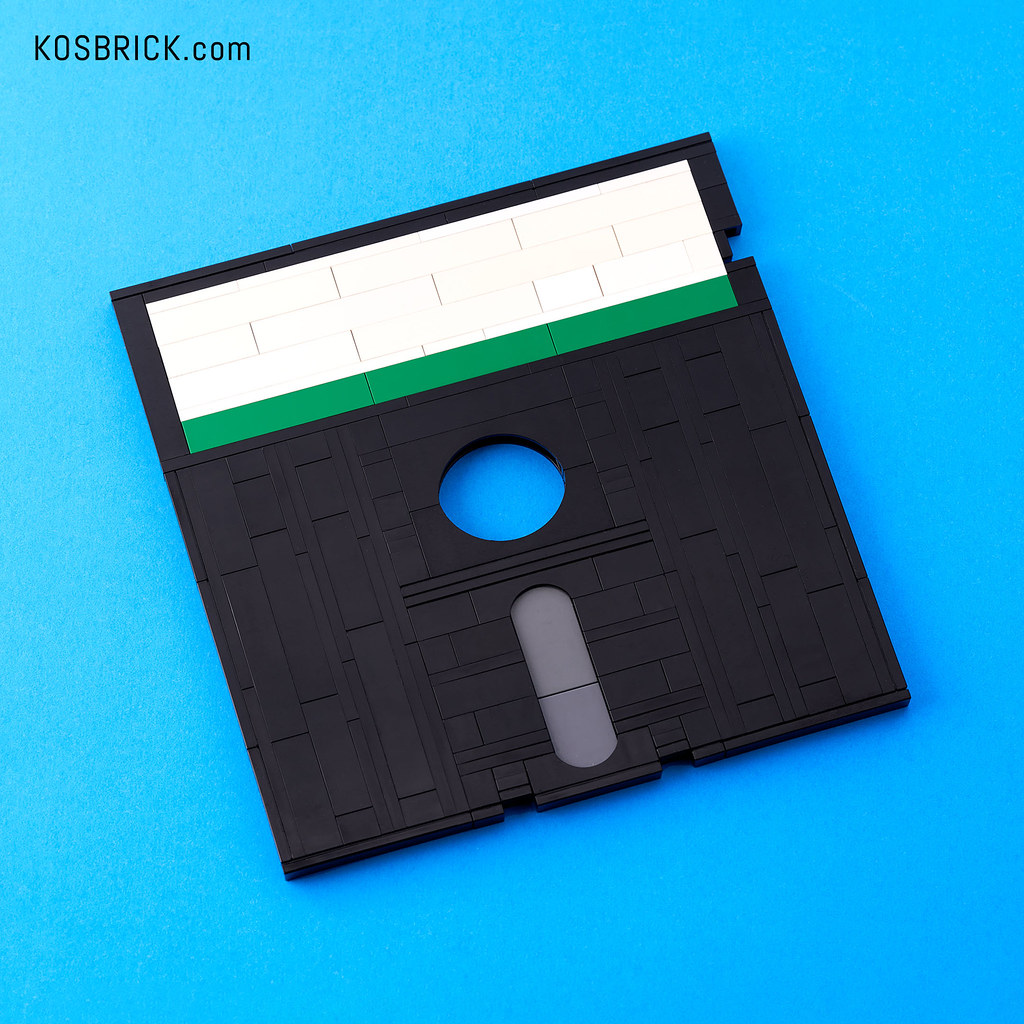 The builds may look simple, they’re all regular sized and common LEGO bricks but I love how they all come together without a single exposed LEGO stud with the exact notches and gaps where they’re all supposed to be. Zoom in closer on the larger disk to see the various stacking and clever placements to give it the perfect squared-off shape. 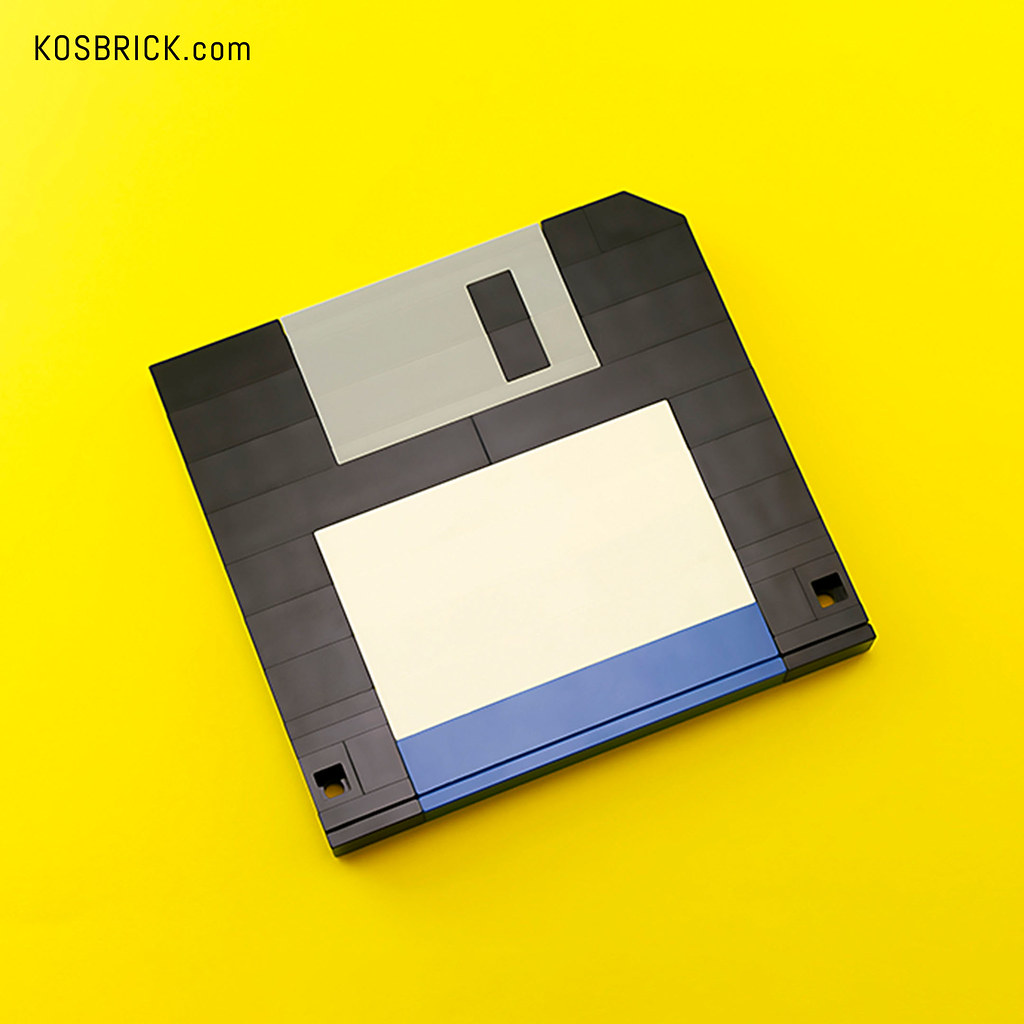 If you feel the need to build the disks, the video instructions are showcased below. Even if you don’t plan to build, it’s always a good reason to watch the techniques used to give you new ideas for your own custom LEGO creations.