Today BrickLink is revealing the second round of its AFOL Designer Program (ADP), which crowdfunds the creation of LEGO fan designs. 31 LEGO Ideas projects which reached 10,000 votes on that platform but were not selected to become Ideas sets have been ported over to the ADP where fans can choose to support them again. The projects range from a tiny aquarium to a fishing boat and a castle. Fans will be able to pre-order them in a Kickstarter-like process between June 1 and August 10. If they pass the crowdfunding goals on BrickLink, up to 13 of the sets may be produced. Unlike LEGO Ideas, the ADP will not substantially alter submitted models, so the final sets will be extremely close to the voted-on designs. 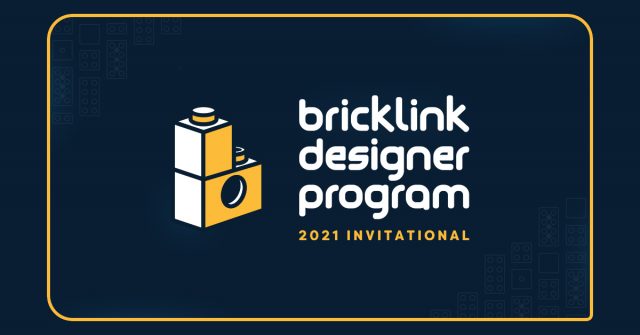 The first round of the AFOL Designer Program occurred in 2018 and solicited designs from the fan community to be turned into semi-official LEGO sets via a partnership between LEGO and BrickLink. (Check out our review of Löwenstein Castle from the ADP.) The LEGO Company subsequently purchased BrickLink in late 2019, and the newest round of the AFOL Designer Program is leveraging that connection to draw on LEGO’s own crowdsourcing platform LEGO Ideas for the new ADP designs. LEGO Ideas projects have a chance to become official LEGO sets, but must first receive 10,000 votes and then pass an internal review for product viability. As LEGO Ideas announced in December, for round two of the ADP, the company reached out to specific creators whose projects had passed the 10k mark but not the internal review, and invited them to participate in the ADP. LEGO says future rounds of the ADP may be open to submissions from all fans.

Read the full press release from LEGO below. 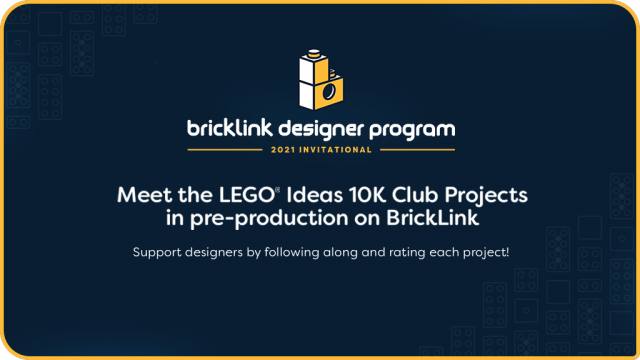 Today we’re excited to share the next steps in the collaboration between LEGO Ideas and BrickLink via the BrickLink Designer Program: 2021 Invitational.

As communicated in December 2020, we planned to invite a selection of LEGO Ideas members and their 10K Club submissions to participate in the pilot program, the purpose being to realize more of the amazing fan designs that are submitted to LEGO Ideas.

The designers are already very busy at work on their designs in the “pre-production” phase. In this phase, designers must re-work their designs to fit a few program requirements, such as having to build their creations digitally in BrickLink Studio using a particular palette of LEGO bricks and colours, resizing their designs to fit between 400-4000 elements and more.

“This is very cool: I am in control of designing the final product”
– Stephan Niks, Creator of Anatomini

On the landing page, you can find the overall timeline for the program as well as an in-depth FAQ that can hopefully assist you with answers to your questions. The BrickLink team will also be available to answer your questions.