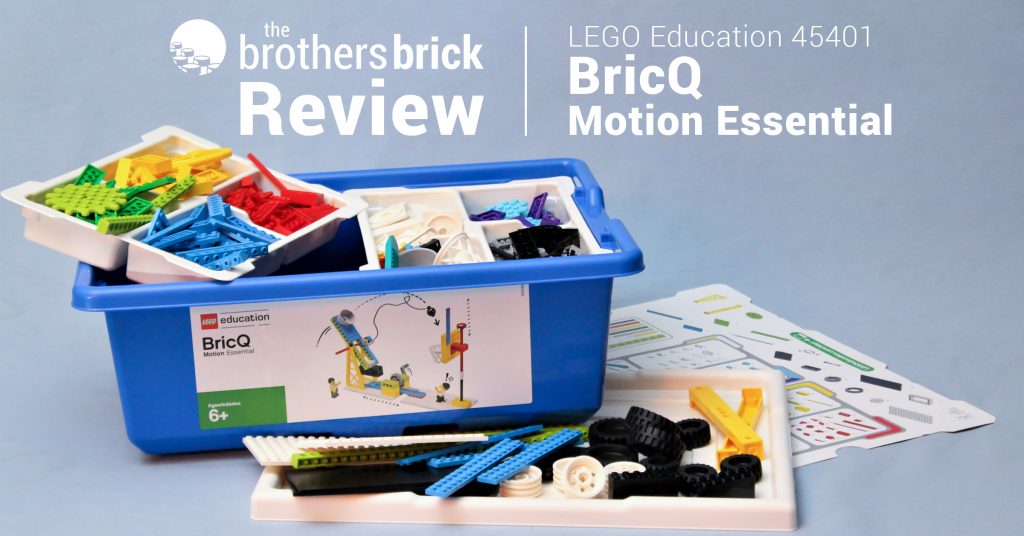 As with nearly all LEGO Education sets, this kit comes in a sturdy plastic tote complete with sorting trays. The included sticker sheet provides labels for color-sorting to make finding parts easier for young learners. In total, there are 11 polybags, 8 of which are numbered. 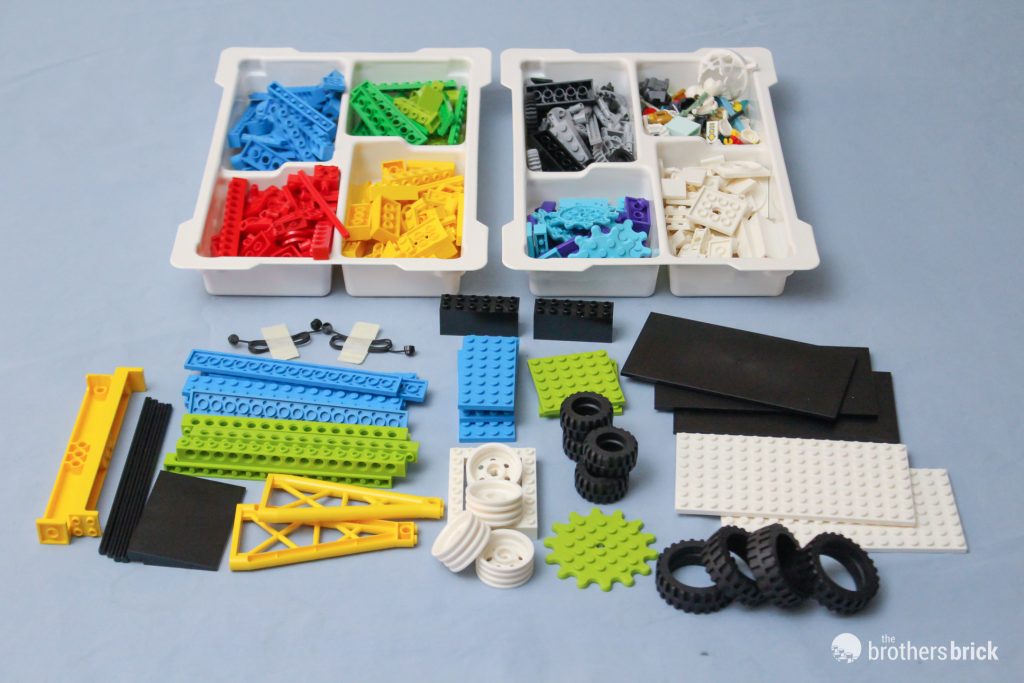 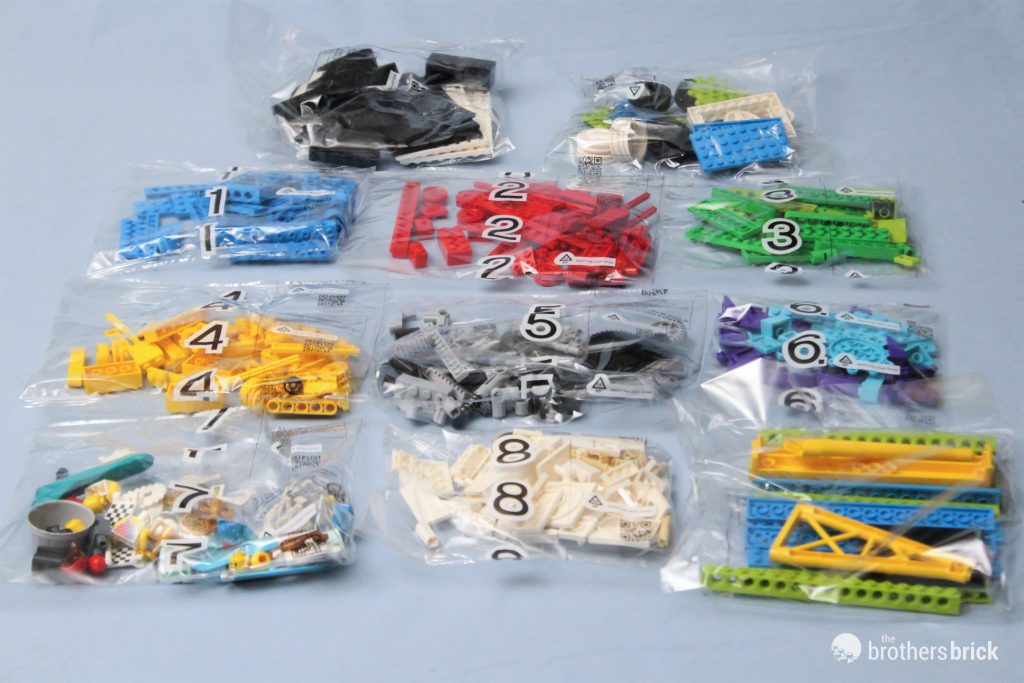 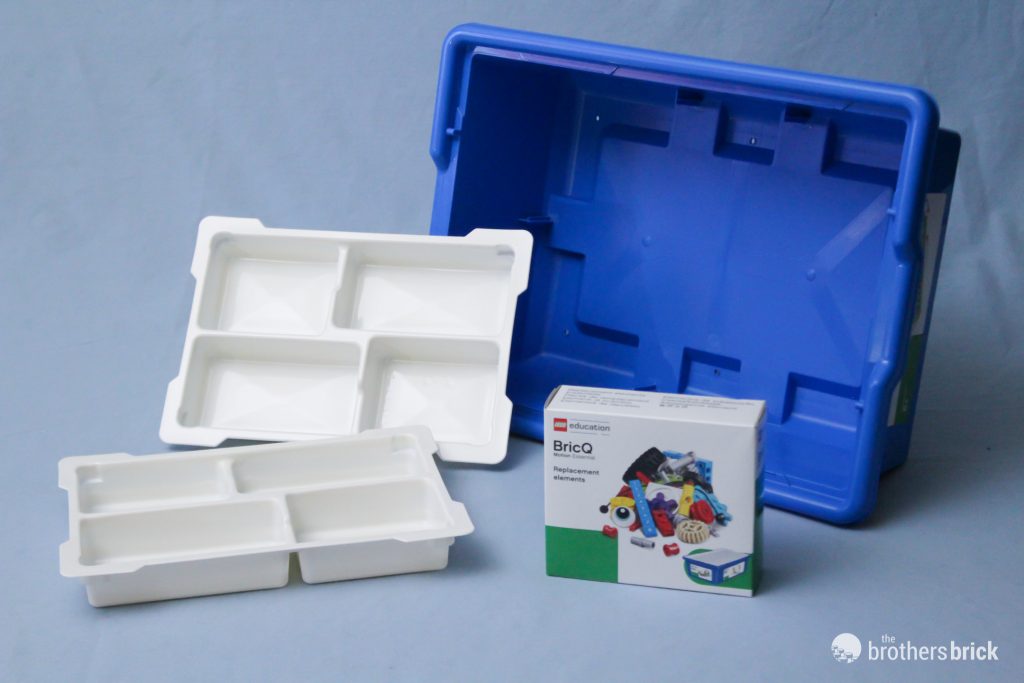 Additionally, there is a box including extra replacement parts. An interesting thing about LEGO Education kits is that the listed part count includes the replacements, while the number on regular sets does not. In this case, the extra parts aren’t just the little ones that fall to the floor and get lost. They’re actually the ones that tend to accidentally leave the classroom, so they’re much more diverse and interesting than the usual extras. 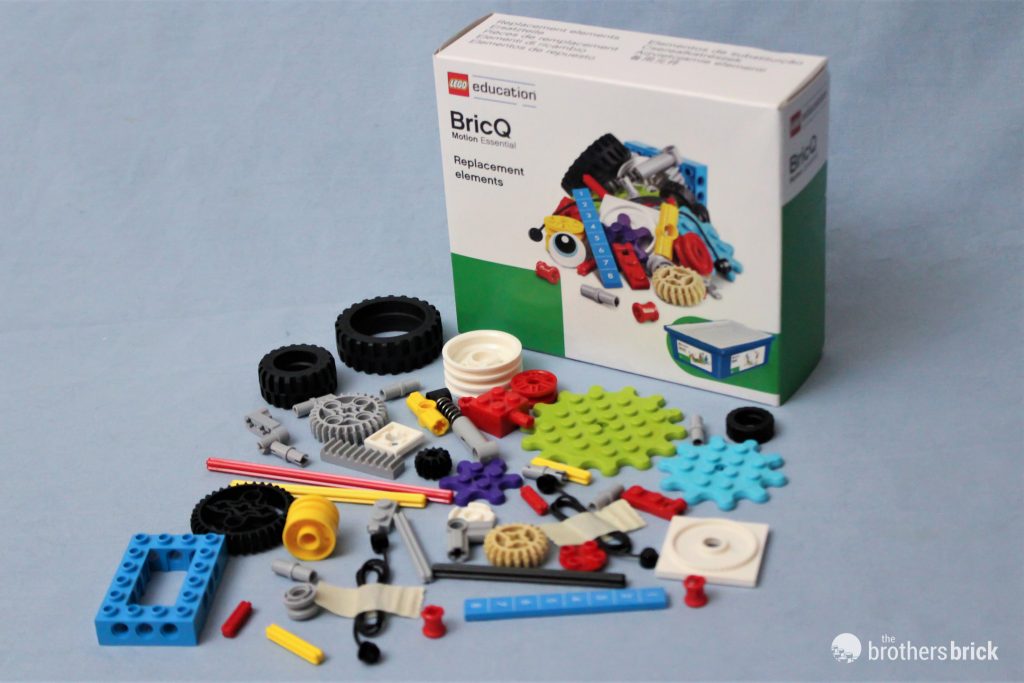 Both this primary-level kit and its secondary-level cousin include a handful of unique elements, which is a staple of LEGO Education sets. In the case of BricQ Motion Essential, we see common parts in new or less-common colors. There are a handful of useful Technic 2×4 bricks, and the picture holder element from the Dots line also makes an appearance. Finally, we have the return of the heavy 2×6 black counterweight, which was released in 1987 and hasn’t been seen for at least 5-8 years. 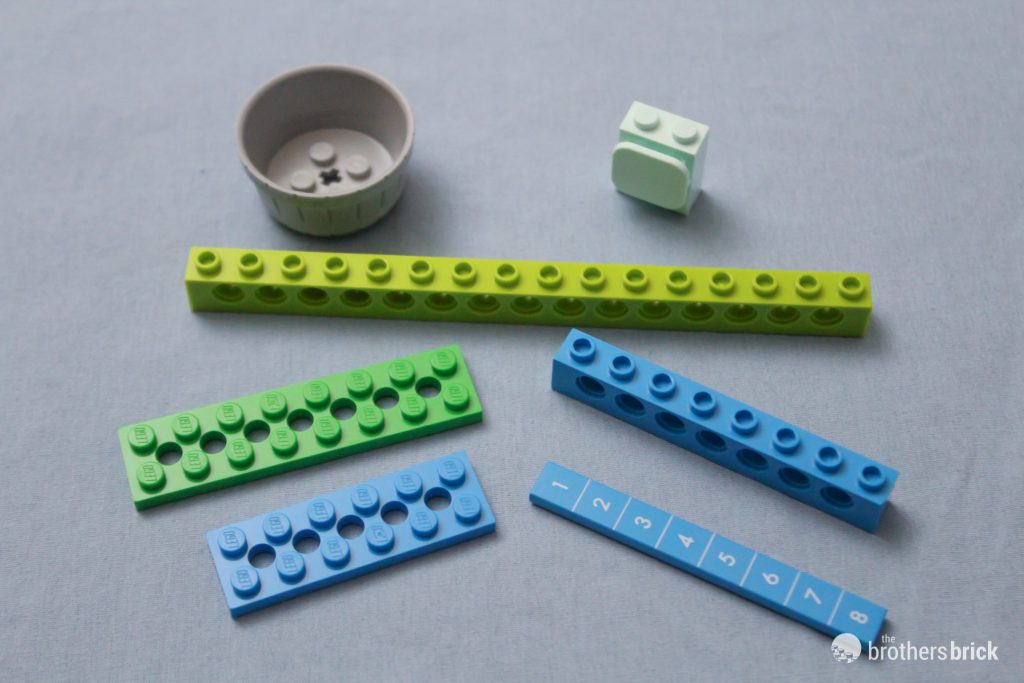 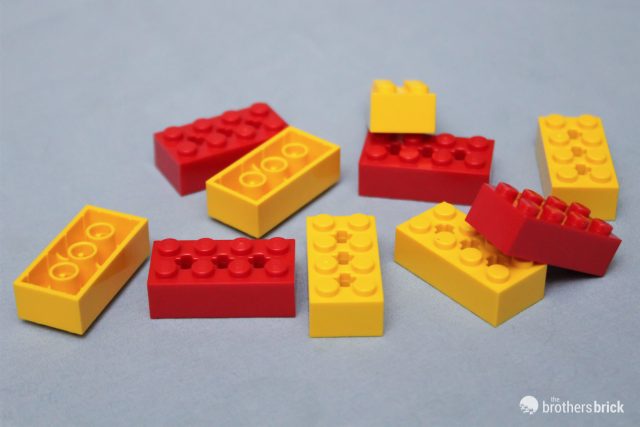 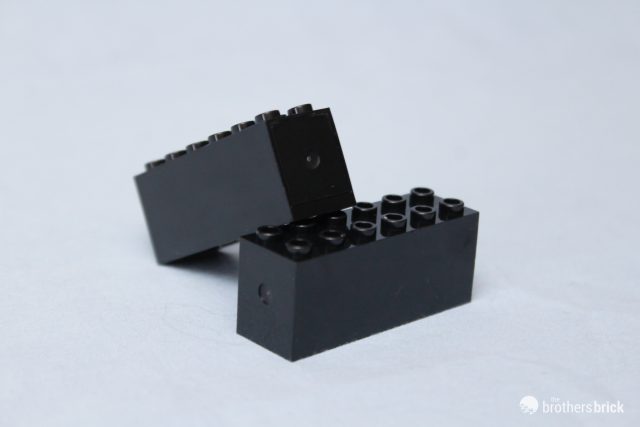 The entry-level “Essential” 2-student kit includes instructions for ten models, which are all listed on the front of the manuals with page numbers. The colorful array certainly would be enticing for a young learner, and right away it’s apparent where playability, creativity, and science all merge together. 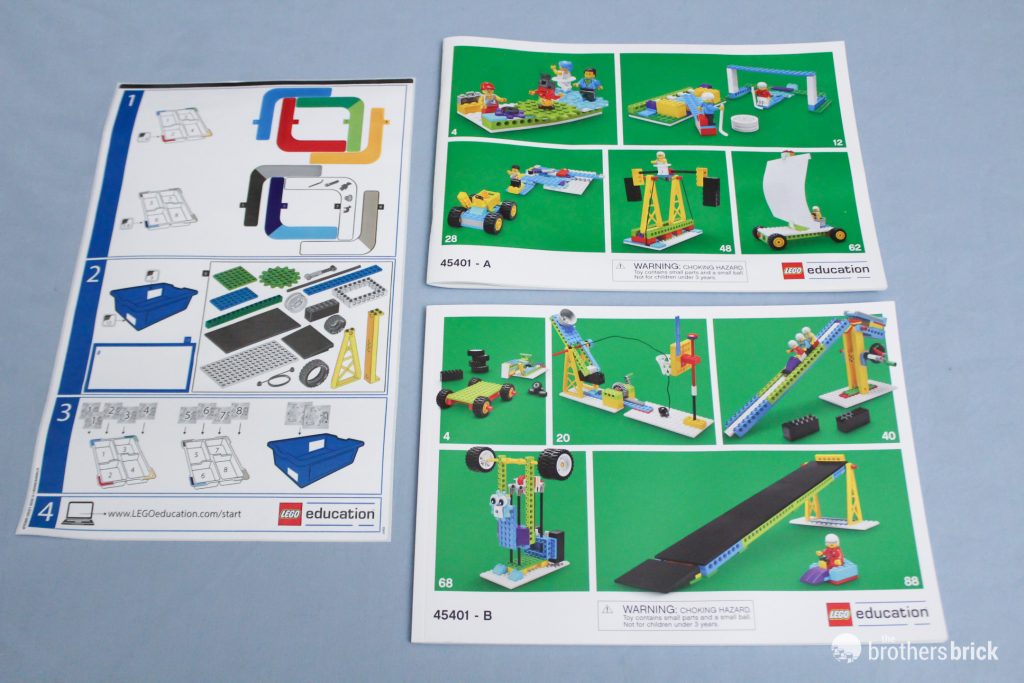 The BricQ Motion line is built on the foundation of the 5 E’s of Inquiry-Based Learning and breaks the lessons down into those sections. For folks unfamiliar with the E’s, they are as follows:

At the time of this review, the lesson plans are in their final stages of development, therefore we were only able to investigate a few. Ours came in a folder, but it’s our understanding that the literature would normally be downloaded and printed from a computer. From these initial observations, the lessons are clear, straightforward, and well-organized. 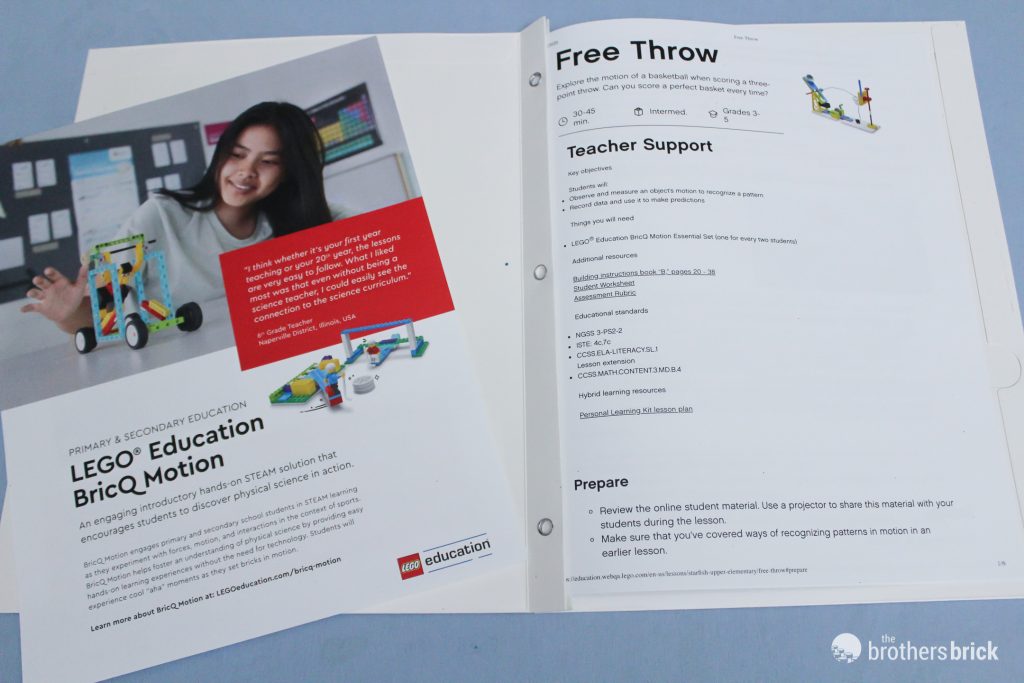 As previously mentioned, what sets this line apart from other recent releases is that it’s intended to be tech-free. While other products focus on robotics and programming, BricQ Motion touts hands-on physical science learning, free of computers. The start of the lessons open with a video to help engage students with the topic, but other than that there’s nothing digital about it for students. On the other hand, there are tons of resources on the LEGO Education website for teachers and facilitators to expand their own toolkits.

We were able to try out three of the lesson plans and their models, titled “Free Throw,” “Bobsled,” and “Hockey Practice.” The first explores push and pull forces, and gravity, by using a brick-built catapult system to score baskets. The students adjust variables of the build to determine the best setup. One of the best features of this build is that variables are denoted by red elements (three locations), making it easy to visualize.

The second lesson explores gravity again, by determining how weight and angle effect momentum. This is one of the builds where the weighted bricks come into the picture. It’s brought into a real-world application via bobsled. One of the cool things about this lesson is it’s an easy springboard for learning through modification. Students can be encouraged to get creative with how they build their sled to alter weight and friction.

The final lesson we were able to check out focusses on using a rack and pinion setup to convert rotational pull into linear push. Hockey is the showcased sport. Interestingly, the lesson plan suggests that students may take longer to build this experiment, even though it appears to be an easy model.

But what is most interesting is the construction of the rack. The studs meshing with the splat gear is excellent, yet at the same time, the rack slides on printed tiles. Resourceful, yes, but eventually you’ll wear off the printing.

As an adult hobbyist, this obviously isn’t going to be a set you rush to buy. But if you’re a teacher, facilitator, or parent, it’s definitely something to consider. There are so many schools out there that are affected by lack of resources and funding. And our current pandemic situation has many families turning to home-schooling. At less than a third of the price of SPIKE Prime, this is far more affordable. Each kit is intended to be for two students, which could even be stretched. Therefore, in the grand scheme of things, $50 or less per student for 6-10 hours (minimum) of educational content seems very reasonable. There are even personal kits, sold separately, that can be purchased to allow for take-homes and remote learning. Overall it seems like a promising solution, coming at just the right time.

Hopefully in the future we can take a closer look at 45400 BricQ Motion Prime (intended for secondary education) as it contains many more intriguing elements. 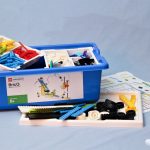 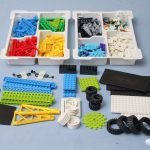 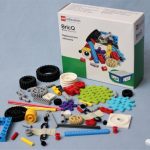 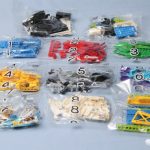 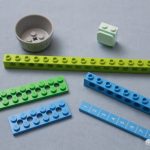 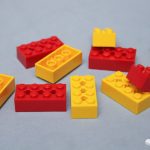 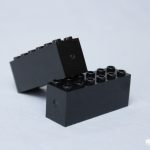 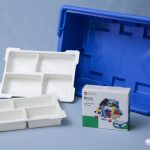 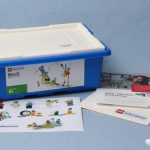 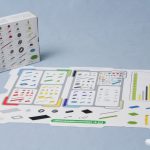 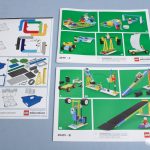 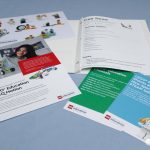 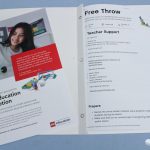 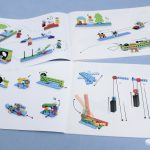