Most builders love a good challenge, but everyone loves free LEGO. Such was my reaction when my LEGO user group, Brickish, selected me to represent them in a build challenge. In this friendly competition amongst UK and Ireland-based LUGs, the task was to build anything using the parts provided in 100 LEGO Star Wars magazine foil packs. These were provided by Fairy Bricks charity, and contained 10 each of 10 small sets. I (Mansur “Waffles” Soeleman) challenged myself to take these small Star Wars models and… not build anything Star Wars related. There weren’t much of the usual grey bits anyway. So I had my next favourite thing in mind: microscale architecture. 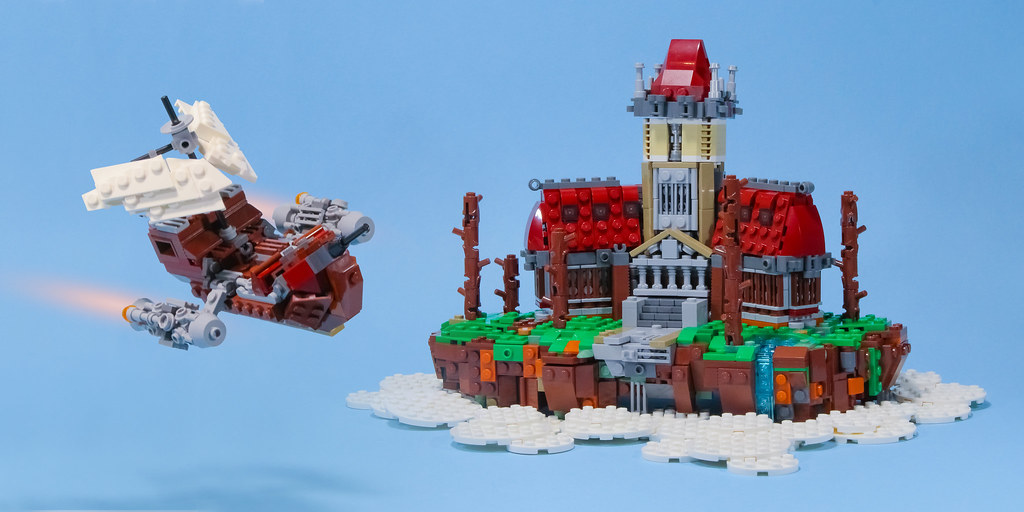 I had no plan going into this build challenge. But the parts provided were surprisingly good – lots of small bits that I use in my building style. I knew I was going to surprised myself with the finished results, and I did, for such is the nature of any challenge. It definitely produced a beautiful build I am most proud of: The Voyage to Cirrus Palace.

I start any build with experimenting with parts – seeing what combination of parts can look good and look like something recognizable. How well they fit together, and what unconventional ways can I use certain parts – other than their intended purpose. The dark red wedge slopes intrigued me, placing them back to back looked like the roof shape of a chateau tower. That developed with spires on the corners and a wall built from tan wedge plates, taking shape of an Asian-style tower. 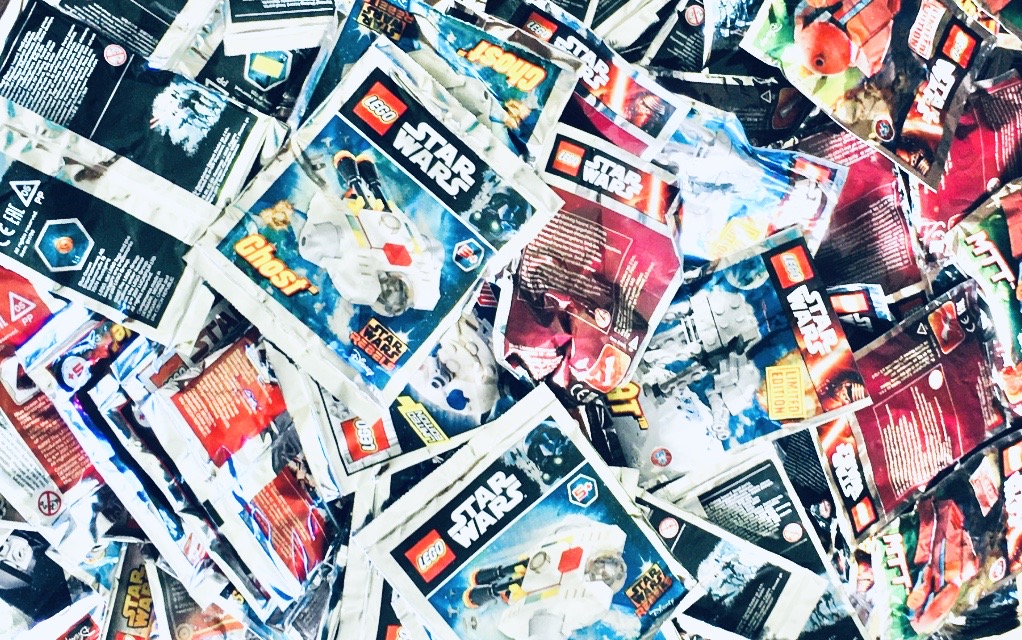 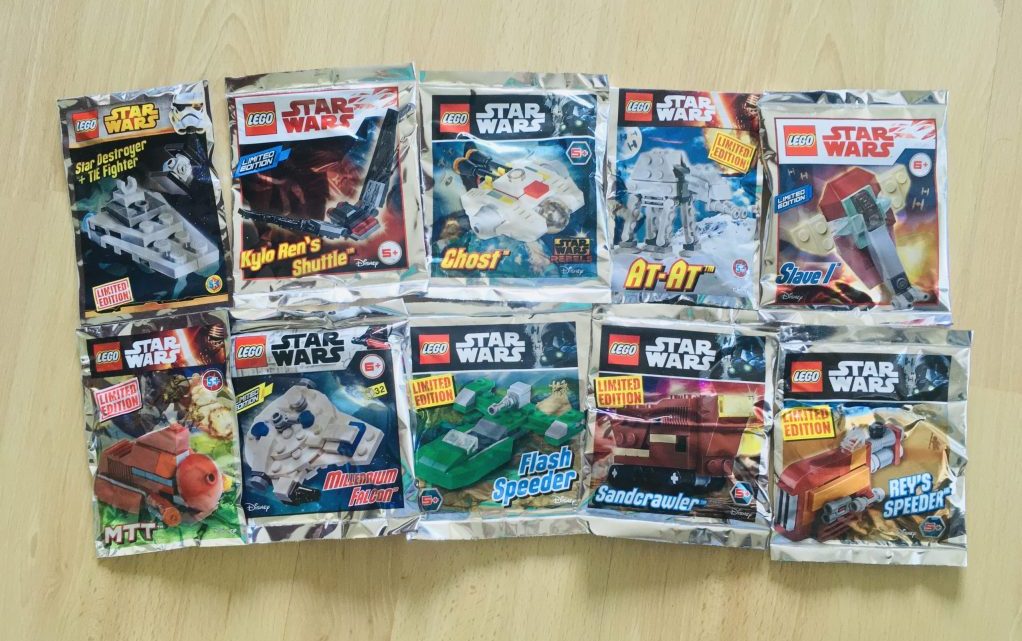 During this stage, I was inspired by Palace Cinema, which was inspired by the Chinese Theater in Los Angeles. That set the precedent of the look for the rest of the building. The Fire Lord’s Palace from Avatar: The Last Airbender inspired the angled side-buildings. This was achieved with Mixel joints from one of the foil bags. It came together flawlessly: columns and stairs with lightsaber hilts and jumper plates, and grille tiles for the “windows.” The building itself was finished. But working on one thing easily burns me out, and I had to take a break. 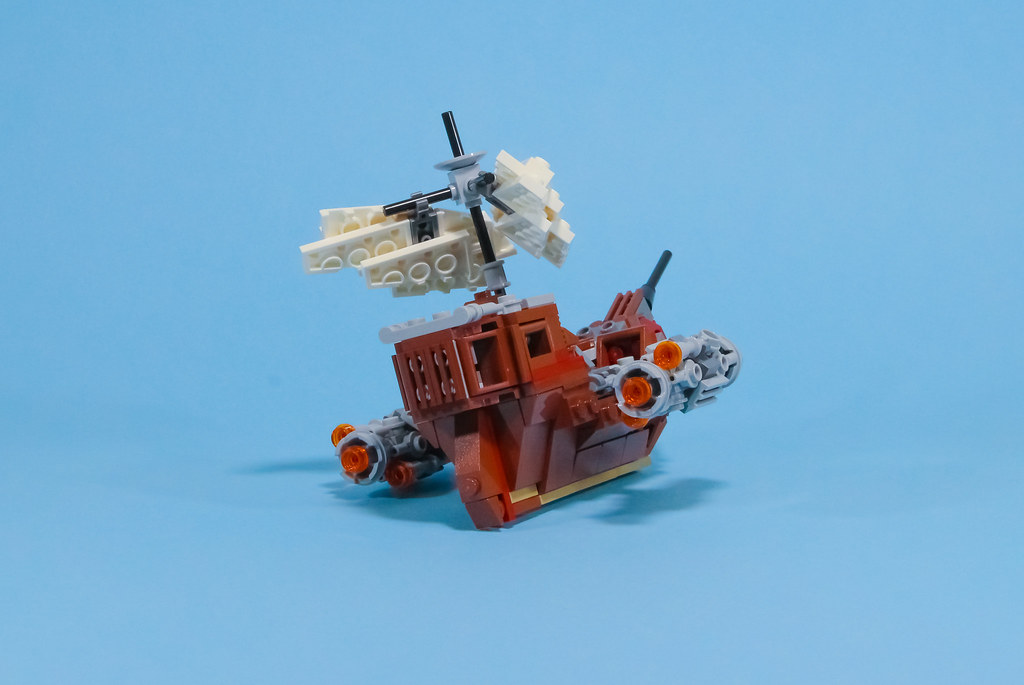 I wanted to build a small vehicle to complement the building. After all, these Star Wars foil bags did provide the parts for it. Experimenting with parts brought about engines, but I did not want to make it a spaceship. There was only one choice from all the brown parts: a hull of a small pirate ship design. Using slopes and angled plates, I managed to capture the shape of a galleon without looking at references. I just couldn’t help but go overboard with adding the grey greebly engines to the side, making it a flying ship. As for the sails, I had trouble sculpting traditional sails so I made them resemble those of Destiny’s Bounty.

Once the ship was finished, it was time to go back to the palace. A flying ship meant floating island, and that’s what I had to do with the landscape the building sits on. I went with a floating island in freeform landscape style, with small waterfalls and bare trees made from brown stud shooters. The landscape is slightly elevated, giving the appearance of vines and dirt hanging down due to gravity. The white round plates were perfect for clouds surrounding the floating island. This now became a complete scene of a castle in the sky, and I realized that it resembles the Skybound storyline from LEGO Ninjago. 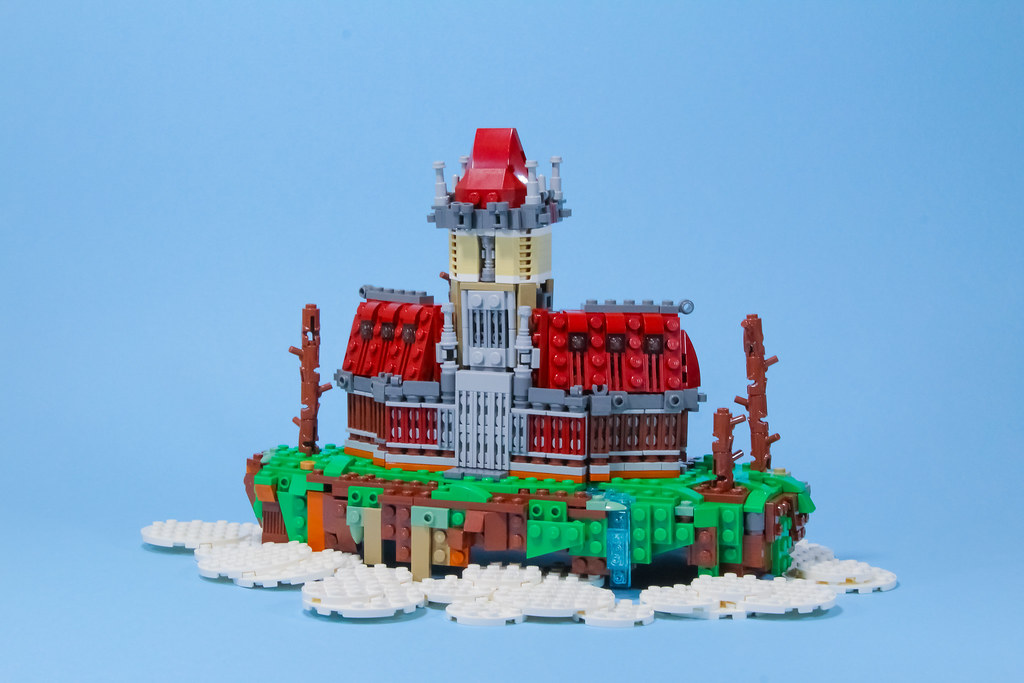 When I started this build challenge, I didn’t know what the result would be, and whether it would be good. I trusted my instincts to let the parts dictate what goes where, and how. As the build progressed, so did my confidence. I knew the finished build would wow people – especially given the limitations. Looking at it now, I just can’t imagine that this castle in the sky came from tiny Star Wars vehicles.

See how I challenged myself with building from limited parts a year ago with this Whale built from Pick-a-Brick parts.

1 comment on “With 100 magazine foil bags, the sky is the limit”