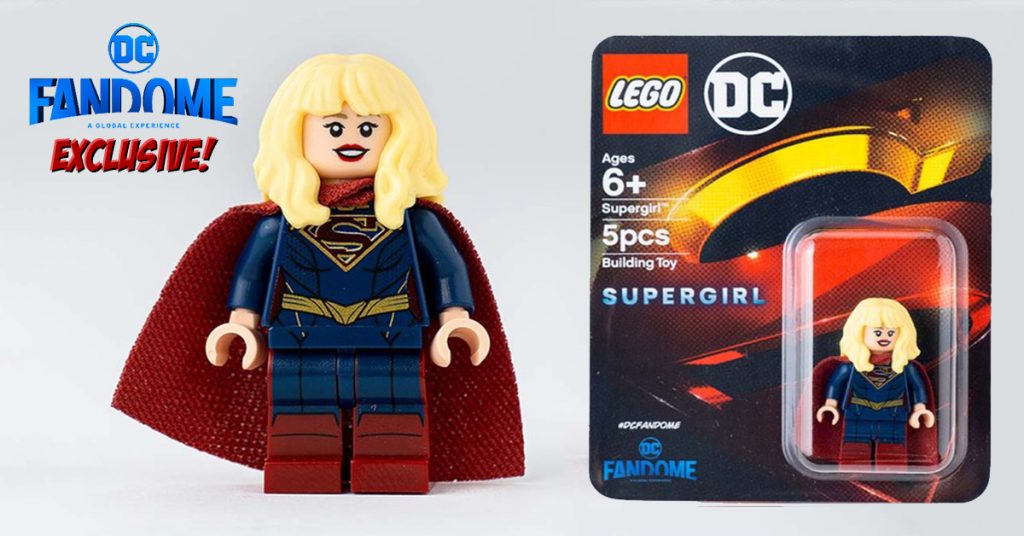 This version of the iconic suit made its debut in the fifth season of the CW Supergirl TV series in 2019, featuring new pants-based costume instead of the typical skirt that Supergirl is known for, and has been well received by fans. The LEGO minifigure look-alike also sports her new hairstyle with bangs as featured in the season opening. Her suit features a deep blue colour, similar to the suit from Henry Cavill’s Superman portrayal.

While the torso and leg prints are unique, the hairpiece mold is not new, but the bright light yellow colour in which it’s featured here has only been available in the recent LEGO Collectible Minifigure Series 20 Pyjama Girl minifigure released earlier this year. 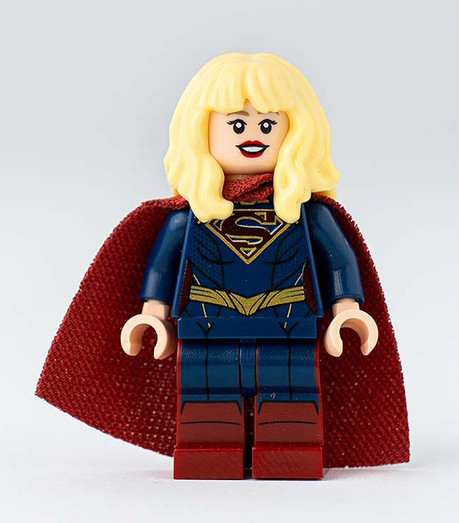 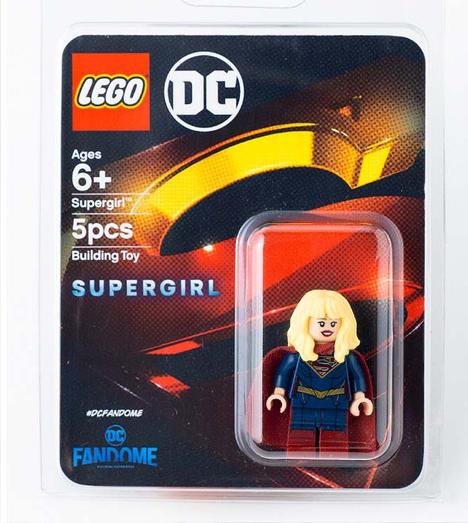 While the DC FanDome is a global digital event that’s free to attend, many LEGO fans are sure to be disappointed that the giveaway is only open to legal residents of the 50 US states in America. No purchase is required and an allocated number varying from 30-40 pieces will be given away in 30-minute intervals over the course of 24 hours of the event on the 22nd and 23rd of August. The approximate retail value (ARV) of the minifigure is disclosed by the event organiser is listed as $4.99 US, but it’s sure to fetch much higher prices on the secondary market. You can find more of the sweepstakes official rules here.

Via The Hollywood Reporter