His attention to building the detailed functions of Rhino are what set it apart from a straight-forward buildable version. Hobbestimus modeled Rhino to the LEGO City scale, which limits a vehicle’s width by six studs wide. Like Rhino and his other LEGO Creations of the M.A.S.K. team, some of his other builds based on 1980s themes are also mid-sized. While building LEGO often has a fun element of surprise, Hobbestimus captures the spirit of M.A.S.K.’s tagline,  “where illusion is the ultimate weapon.” Check out these other vehicles from the M.A.S.K. line. 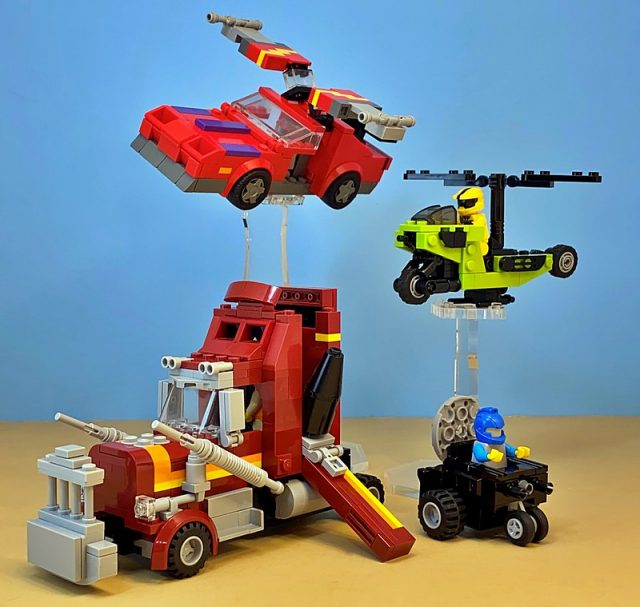 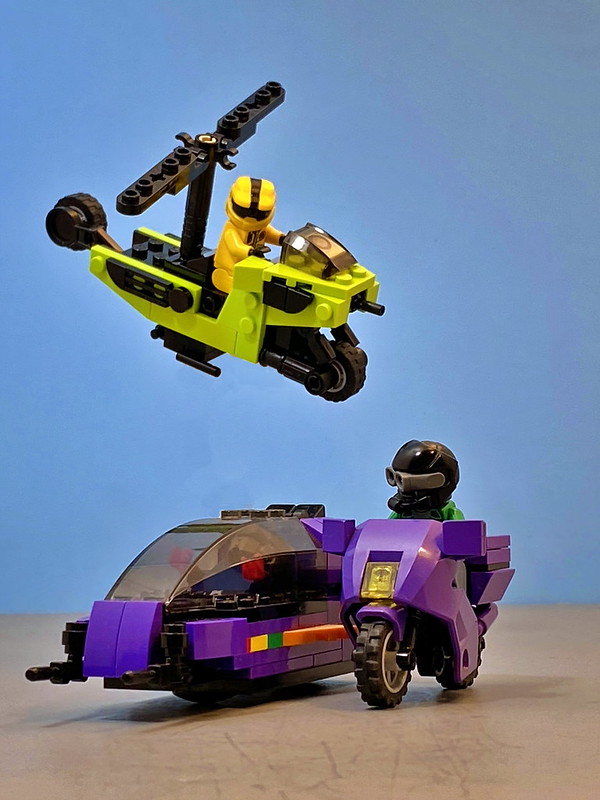