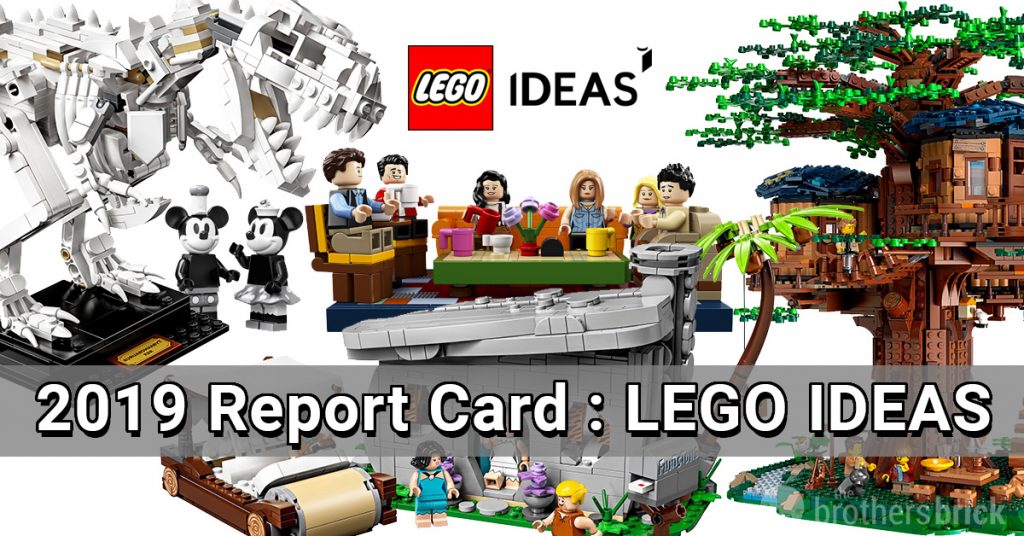 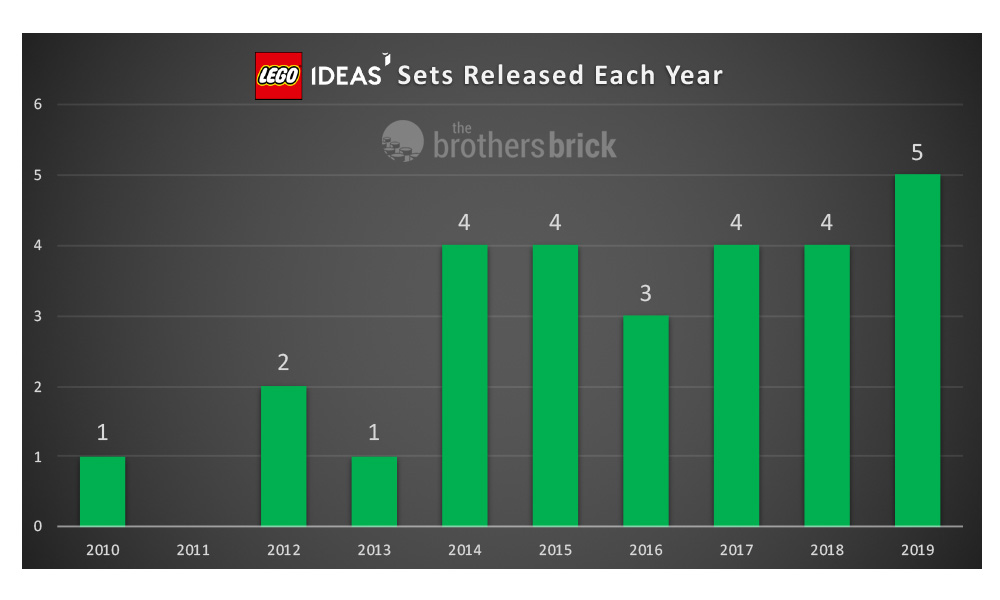 Let’s do a quick recap of the sets that were released this year:

I personally feel that the success of the Flintstones set was fueled by nostalgia from adults. Flintstones first hit the screen back in the 60s and had a good run through late 80s, and even into the 90s. With that much influence of adults now in their mid-30s to their 60’s, there is a huge fanbase with the spending power to bring this evergreen family back to life in LEGO form. 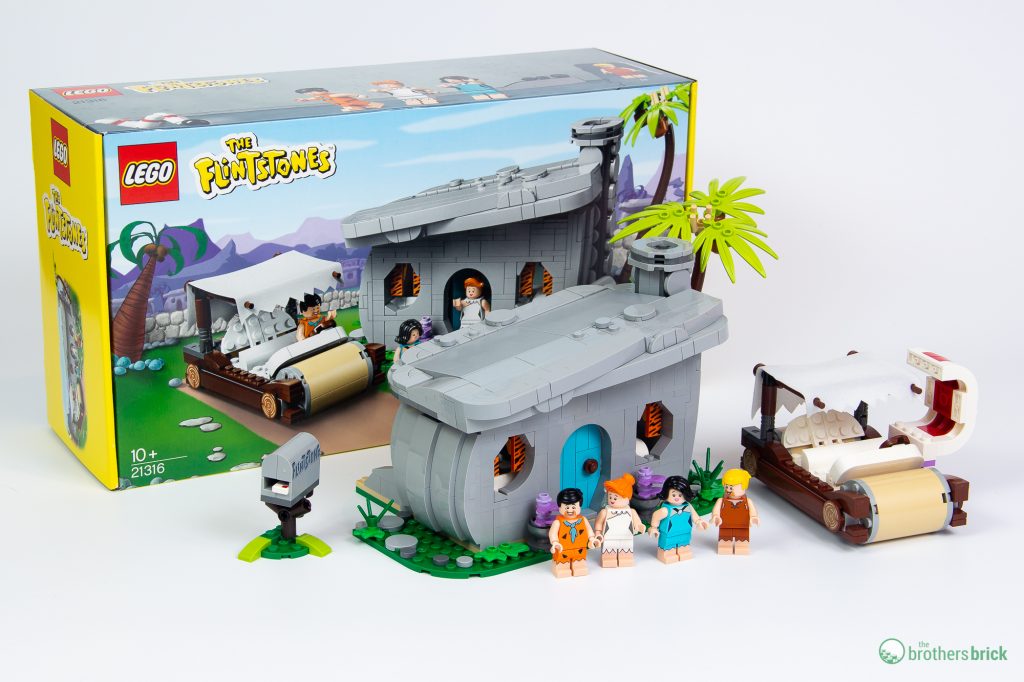 If you thought the Flintstones dug deep into the decades, Steamboat Willie practically took a time machine back to the 1920s. Mickey Mouse, the flagship mascot of Disney, is closing in on being a centenarian. With that much history and licensing already in place with Disney, it is hard to imagine how this wasn’t going to be made into a LEGO set. 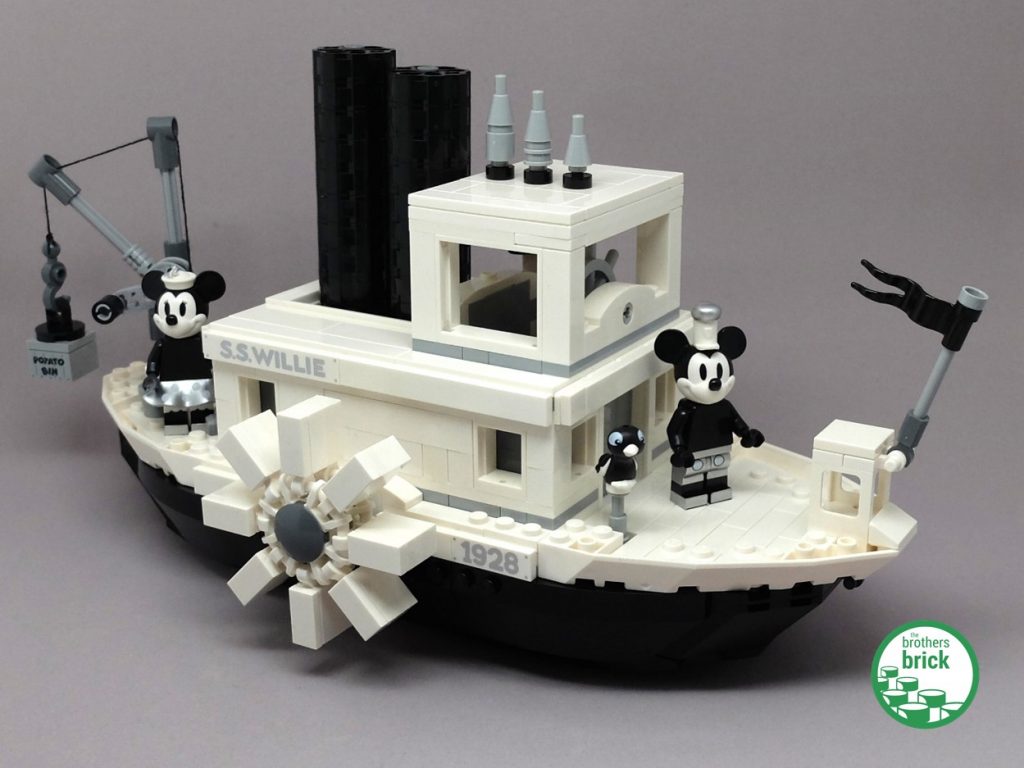 What we learned from the Tree House is that sometimes you just have to think big. The limit of a LEGO Ideas submission was 3000 pieces, yet the final official release broke that barrier by 34 pieces. The Tree House is a unique set all on its own compared to all other themes that came before or even after. Like the Ideas Birds (2015) submission before it, this had no Intellectual Property attached. The inspiration was truly original and instills the notion that we all want to be young at heart and carefree. 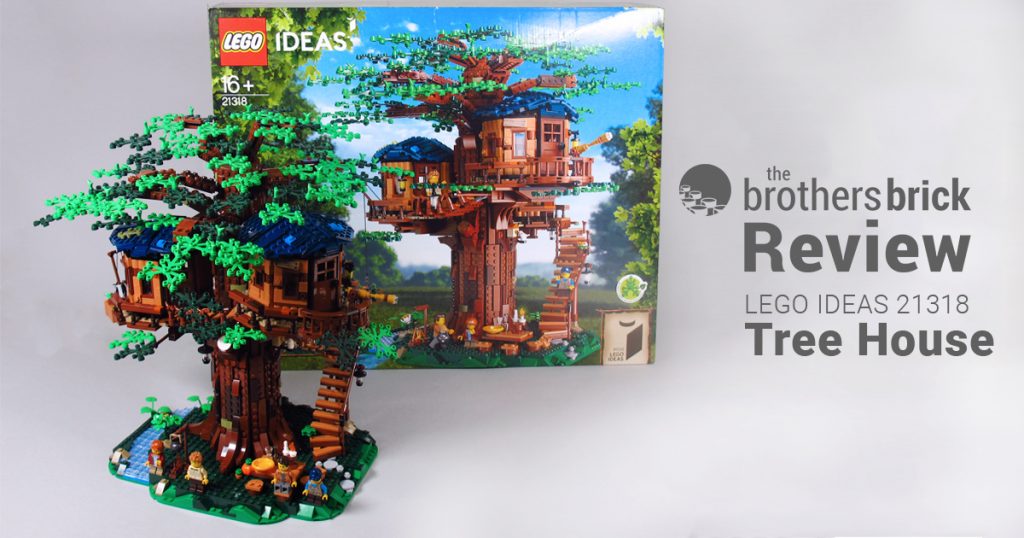 Pop Culture is surely a big influence on hitting a home run with LEGO Ideas, and this is no exception. TV is a medium that transcends all cultures and friendship is relatable to everyone, thus giving the Friends set the means needed to win necessary votes. I would dare say that syndication across new streaming platform services as Netflix has also given the series a boost and exposure to a new generation of fans. 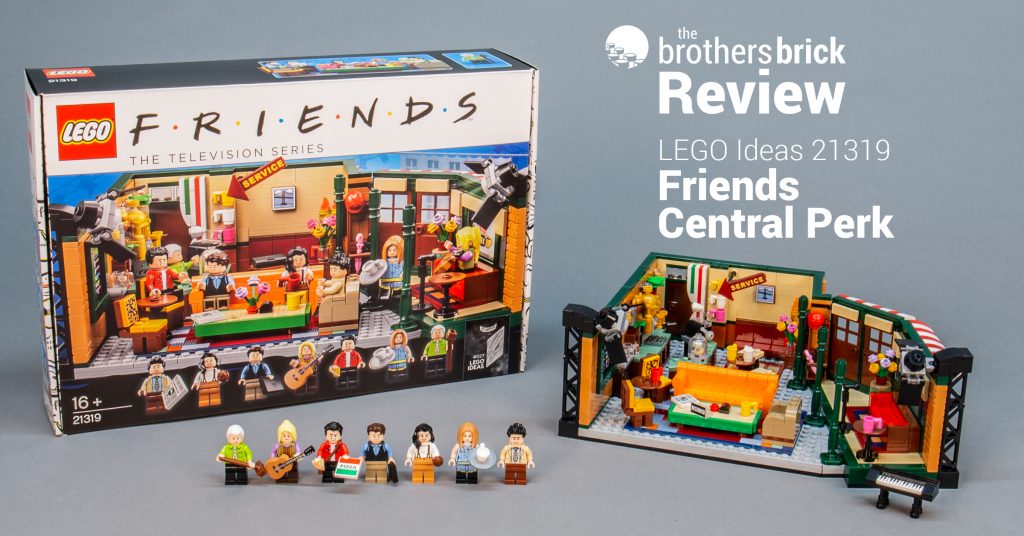 I have to admit, even though it met the 10,000 votes eligibility, I didn’t think this would make it. The original submission and the final build and packaging definitely changed my mind about forking out cold hard cash to get my hands on this. Dinosaurs are one of every boy’s (and more than a few girls) interests from an early age. Even as adults we continue to marvel about the mysterious beasts that once roamed our earth and left only fossils to appreciate. 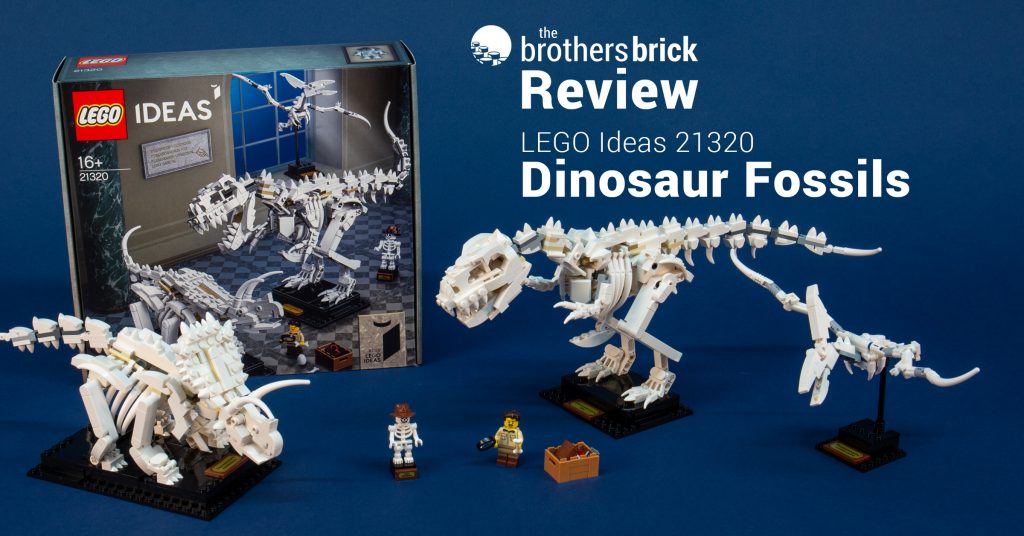 Solicited from the creations of the fanbase of the Ideas new platform program, this tiny yet amusing Gift-With-Purchase set is an extension of the continued engagement with the community; a winning formula that takes little effort but produces maximum impact in the ecosphere of LEGO custom creations from fans. 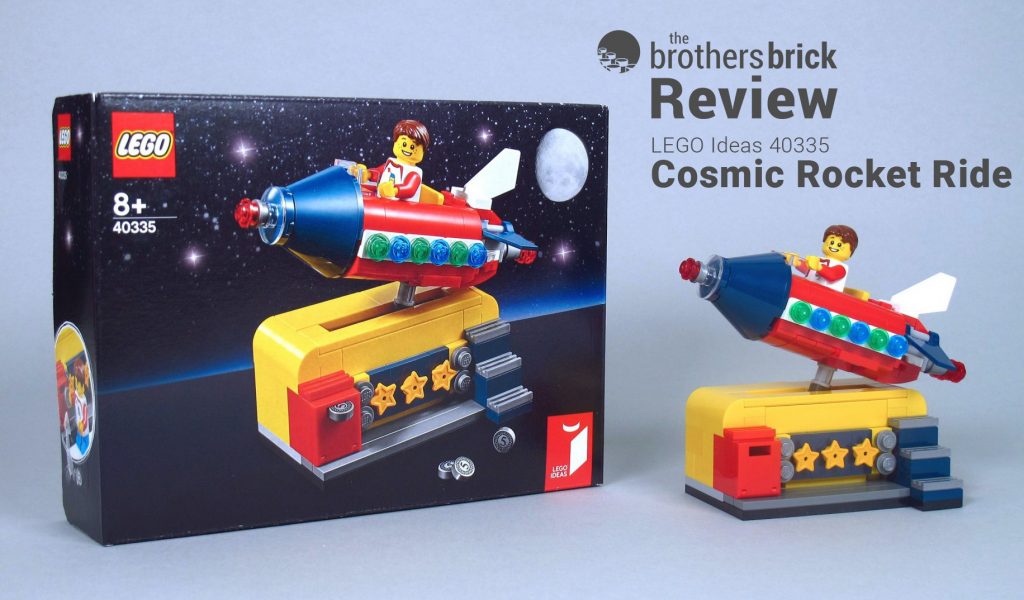 With 28 sets released and more to come, we have a sampling sufficient enough to look into what drives Ideas sets that become actual LEGO sets. We looked at the sets from two different lenses: What inspired the set idea? And what exactly is that thing that it is one is building with bricks? These categories are never going to be perfect, and always arguable (you can make your own categories up for sure), but I think what we’ve put together here is generally good enough for a discussion. 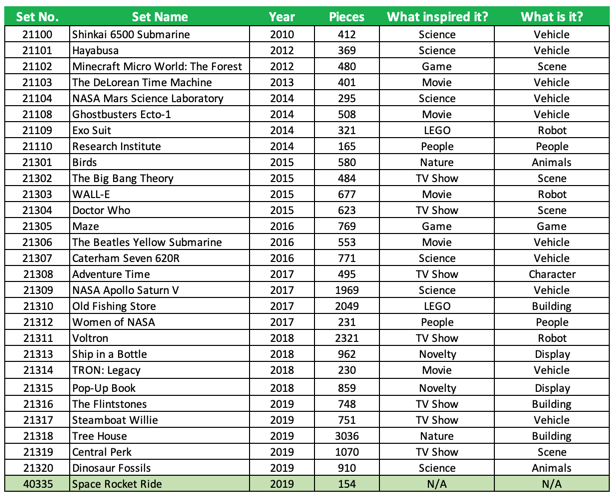 When we look at the lens of what inspires a successful Ideas set, three areas stand out. TV Shows, Science-based themes and Movies make up a large 65% of the Ideas sets that exist today. Our roundup for this year reflects that notion with plenty of TV Show offerings (The Flintstones, Steamboat Willie, Friends). One can argue TV Shows and Movies are quite a closely related theme, i.e Steamboat Willie though only under 8 minutes, technically is a short film, but once again, these categories will never be perfect. 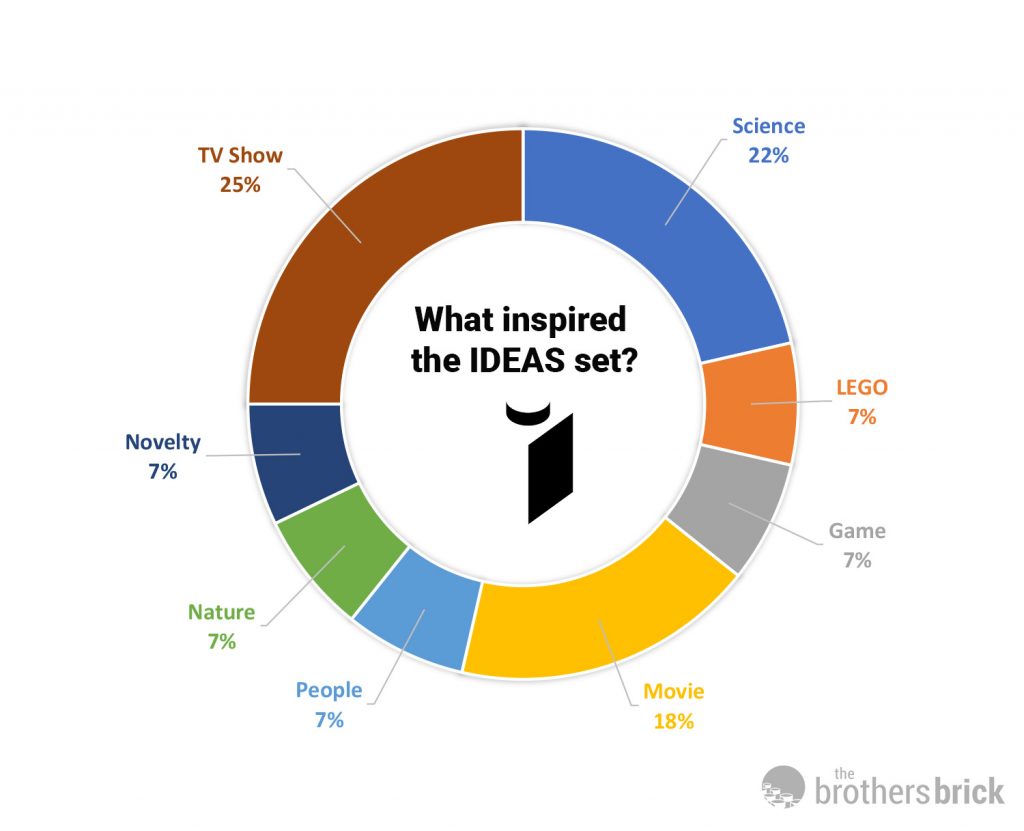 One thing that stuck out for me was the Eco-Suit, which is a throwback to the Classic Space, and the Old Fishing Store, which is somewhat a homage of the ever successful Creator Modular series. These show how strong LEGO’s in-house themes are on their own accord.

In the alternate lens, if we take away cultural influence and strip the sets to its bare bones of … What exactly is it that we’re building out from the box? One category stands out from the rest, are vehicles or some sort of machinery and technology-related sets. Perhaps LEGO bricks bring the best out of these themes with the nature of ‘bricks’. Not too far behind are sceneries and buildings (which are somewhat related) and is what fans like to build and what we also typically feature on The Brothers Brick daily. 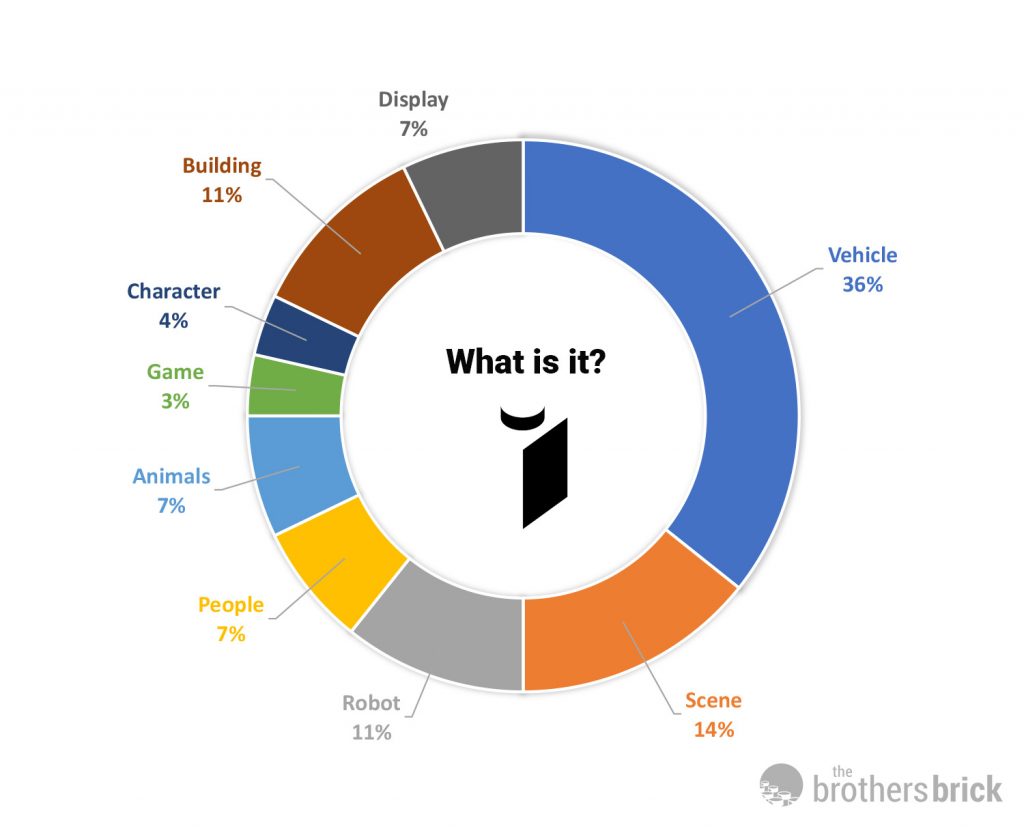 There’s no doubt, while there may have been a few less popular sets, LEGO Ideas are a hit and we can only wait to see what’s in store for us in the upcoming years. As of now, we’ll be getting three new sets, a Piano, A Pirate Bay theme, and a Sesame Street Building in 2020. Everything else is up in the air for consideration and evaluation. 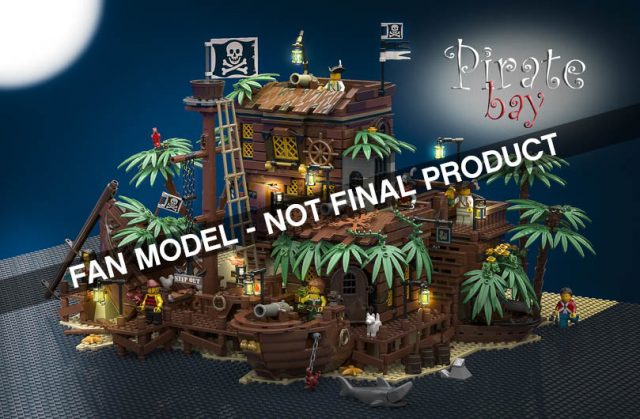 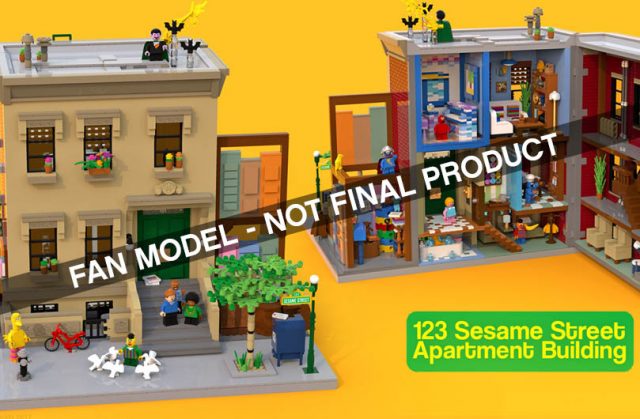 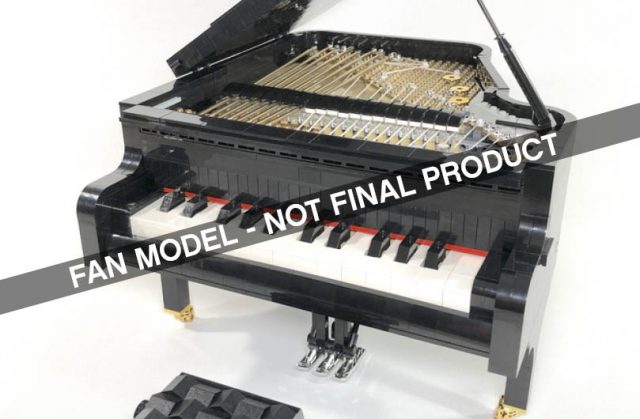 All in all, it’s great to know that anyone (and perhaps you?) can make your mark in The LEGO World by submitting an idea and see it become a reality.