You know about Bob Ross, right? If not, the short version is that he was an amazing painter, best known for his peaceful and calm teaching method. Quite often, he would fill his canvasses with “happy little trees,” conjuring entire forests with just a few elegant brush-strokes. Builder Emil Lidé (Full Plate) has a similar talent, creating trees with a flair and minimalist style that evokes nature with just a tiny selection of LEGO elements.

Not satisfied with just one tree, Emil has created seven distinct varieties for us to enjoy. 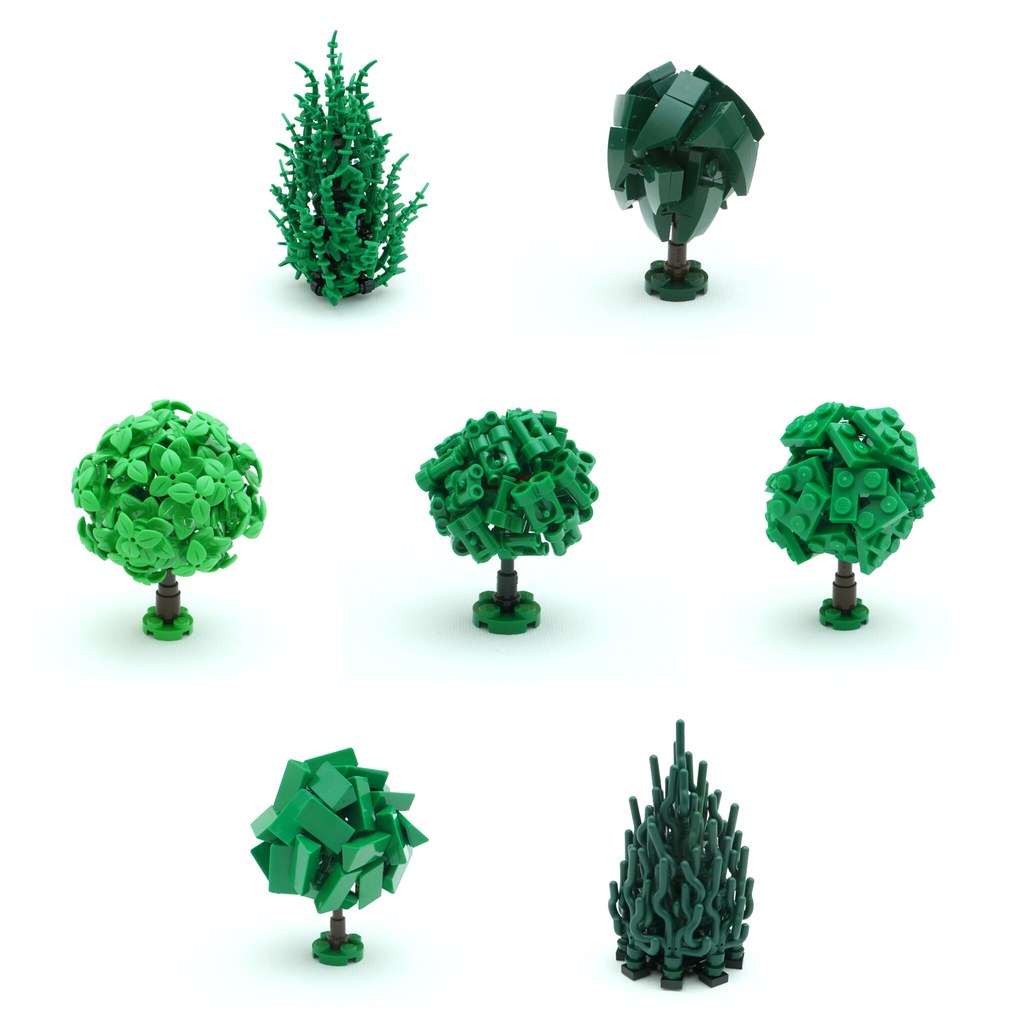 All seven are great, but there are a couple of standouts that I wanted to take a closer look at. (All seven are detailed in the builder’s Tree Techniques album on Flickr.)

First up is this Christmas-y Pine. (Or maybe “just” a juniper bush.) Made from dark green 1×1 round plate with hollow studs and sea grass, the interwoven branches create just the right shape. 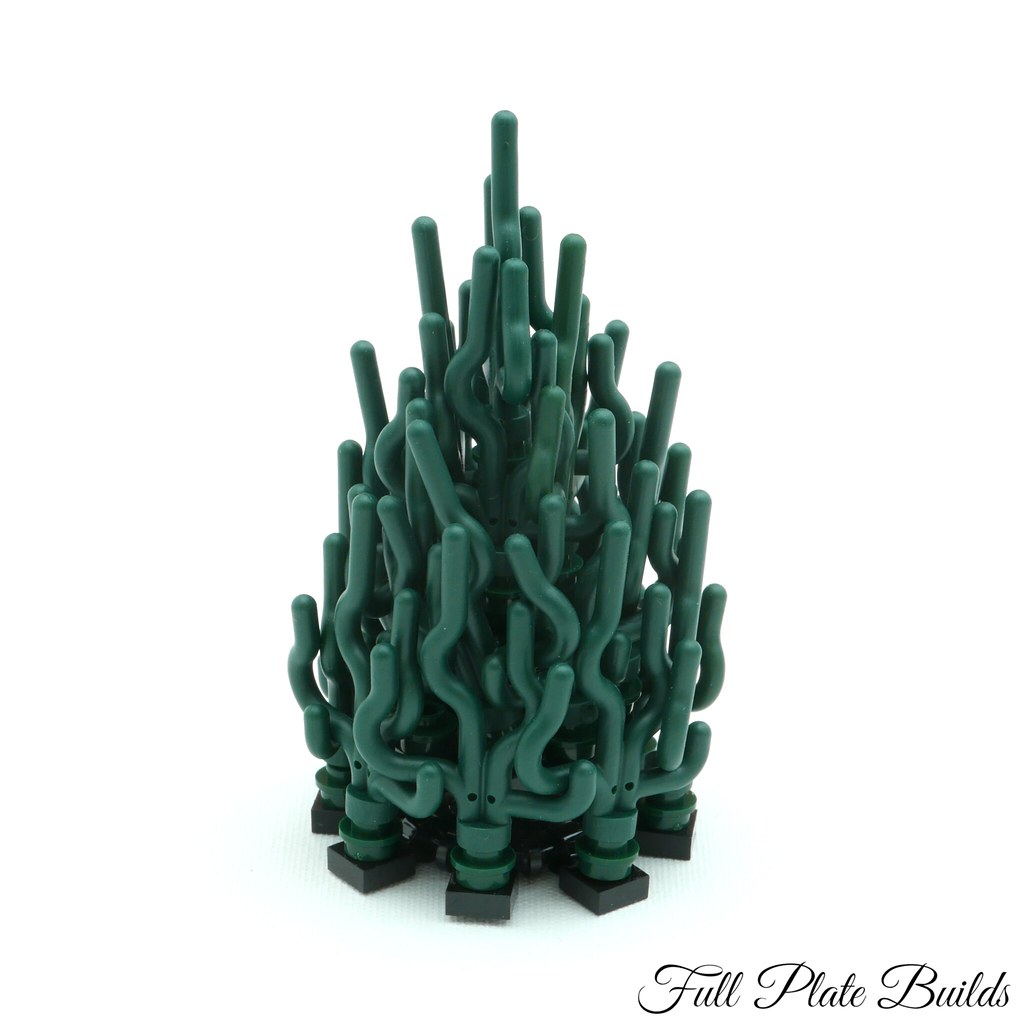 The next tree uses 1×2 sloped tile to create the foliage. The shaping reminds me of the minifig anime hair from the Exo-force line. That’s not a bad thing. I’d love to see a tree like this incorporated into some space station builds. There’s never enough greenery in space. 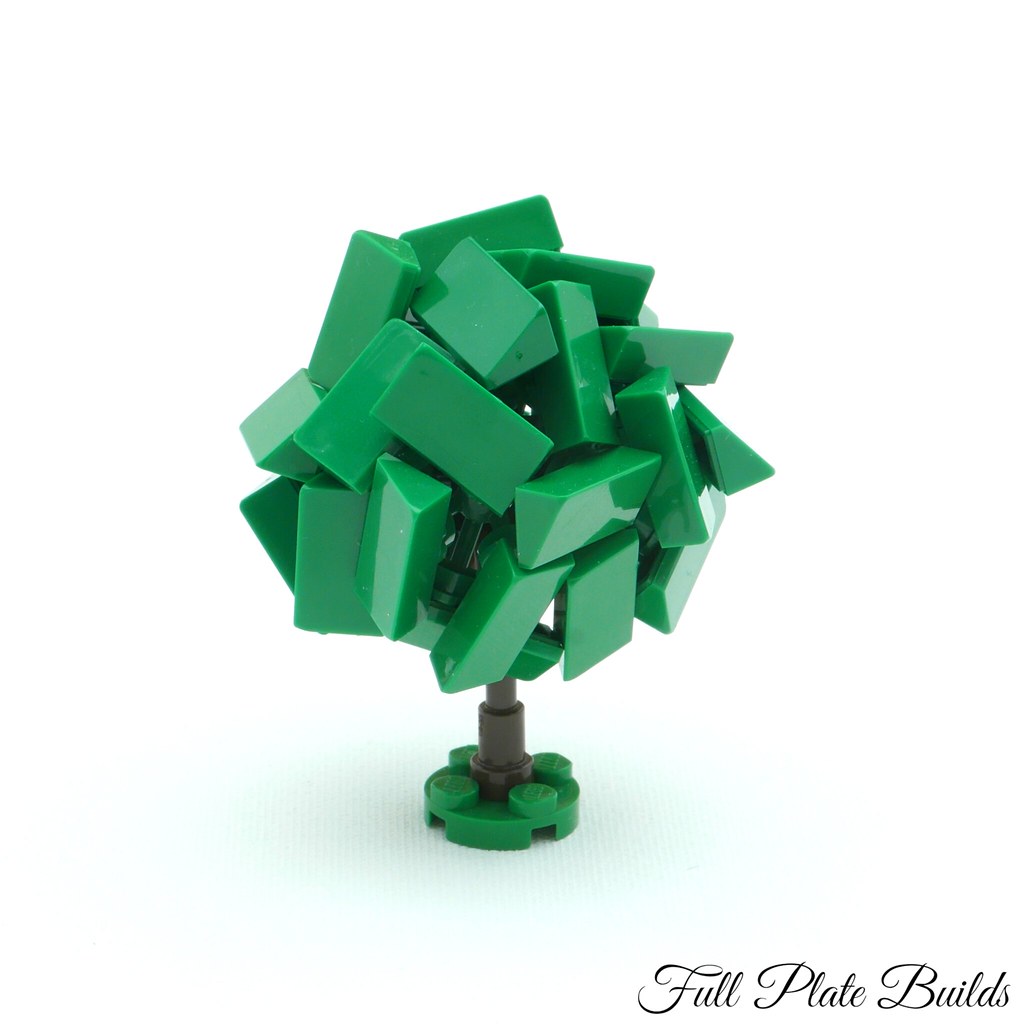 My favorite of the bunch, though, is this final model that was created by Emil’s son. A binocular tree. I’m not sure I would have every thought of that. It really goes to show that with the right sort of imagination, LEGO elements can become anything you want them to. 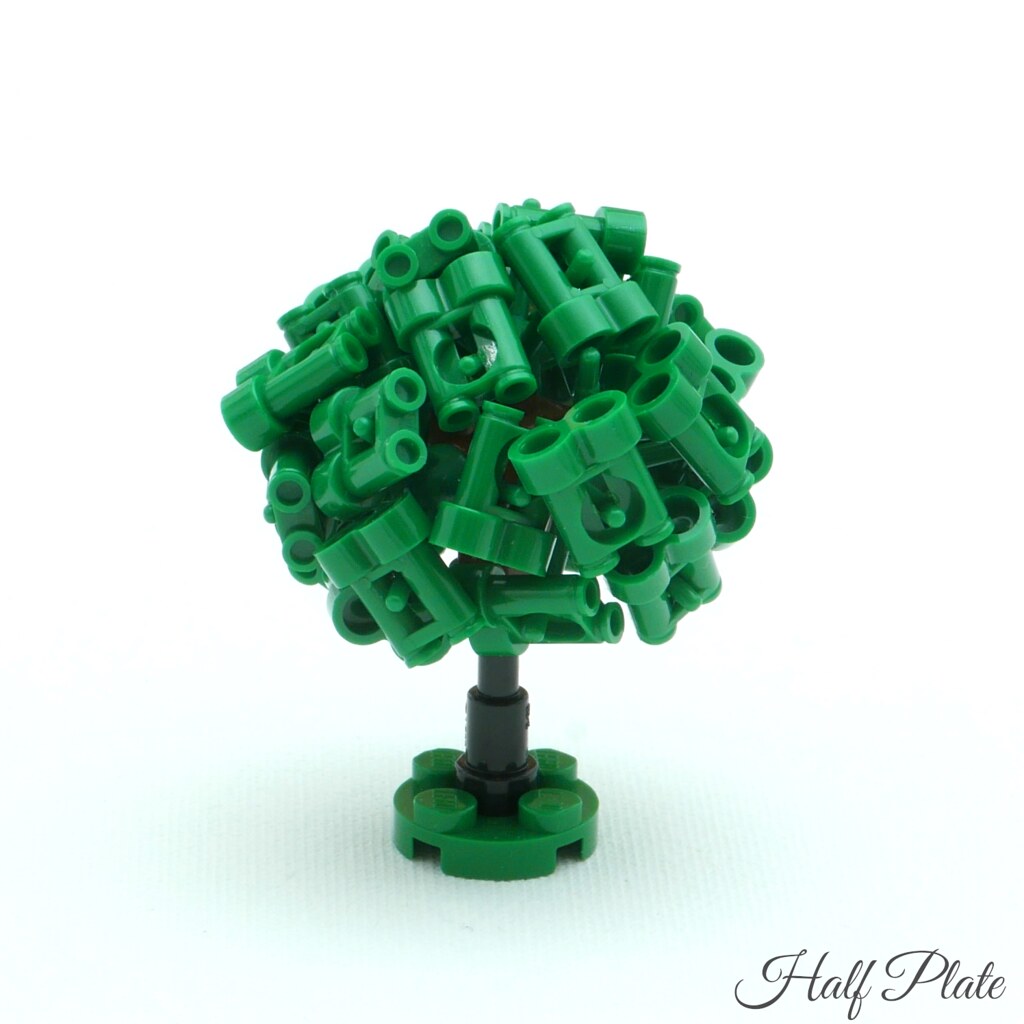