In addition to the amazing LEGO models created by builders all over the world, The Brothers Brick brings you the best of LEGO news and reviews. This is our weekly Brick Report for the first week of October 2019. 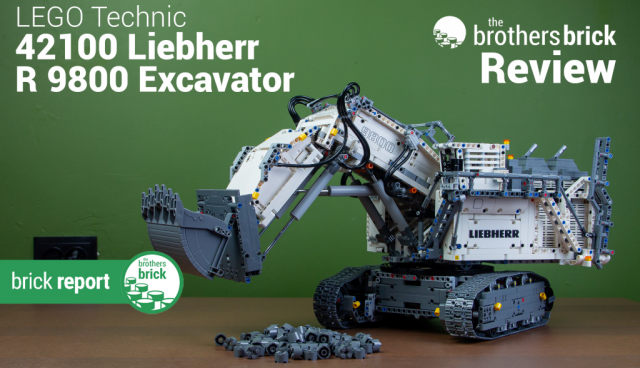 We review the new LEGO Technic Liebherr-R-9800-Excavator, but is it worth the hefty price tag? Keep reading our Brick Report to get all the details. 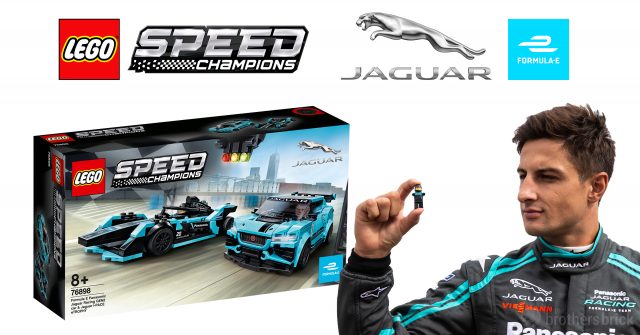 TBB NEWS AND REVIEWS: This week we saw LEGO and Top Gear partner up, a new car was added to the Speed Champions line and we reviewed the new LEGO Technic Liebherr-R-9800-Excavator. Plus, we’re looking for a few good folks to join our team in a variety or roles. Do you have the skills?