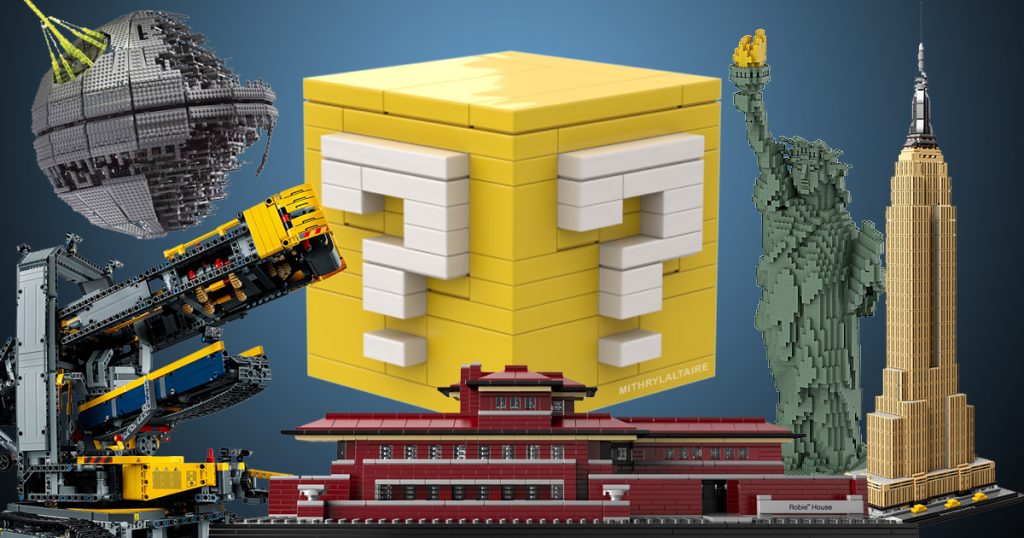 The LEGO Architecture Robie House released back in 2011 takes the top spot, with nearly 800 dark red 1×2 plates. There’s a tie for third place with both the LEGO Technic Bugatti Chiron and new Empire State Building at the same piece count for repeated parts. Having said that, I feel Technic pin counts are a “cheat” because as you get bigger, you’ll just need more of them. So from a LEGO System standpoint, it is the Robie House followed by the Empire State as the first runner-up and the Tower Bridge taking 3rd place. 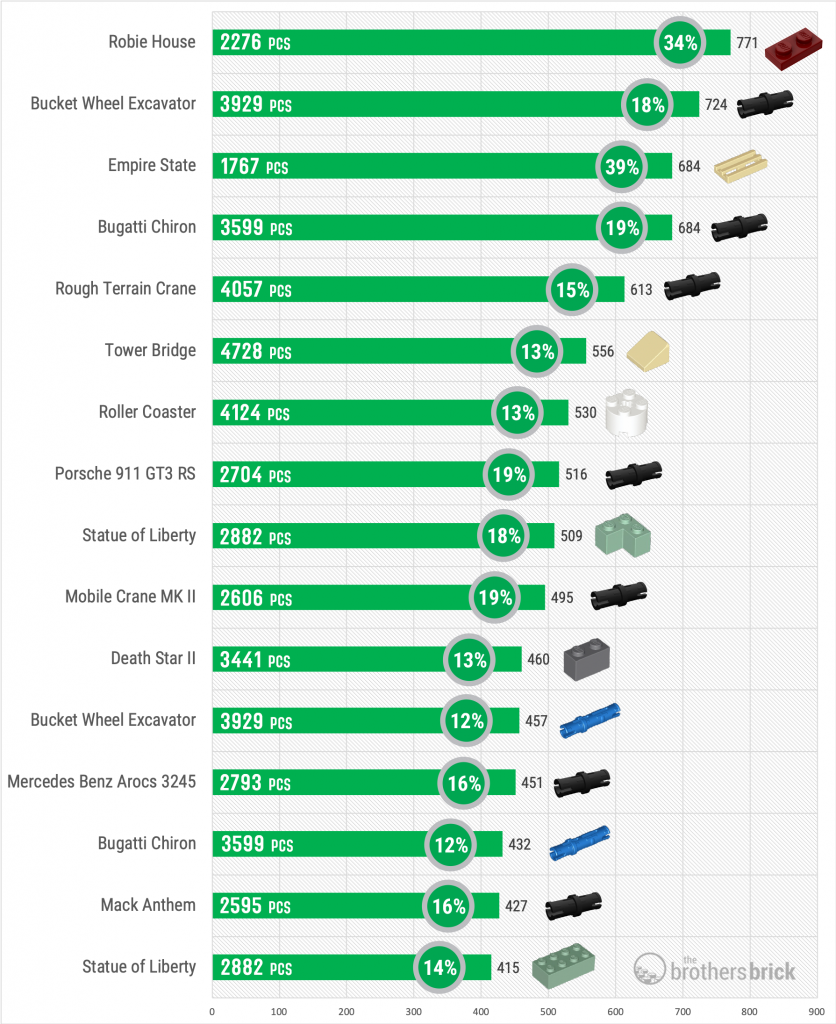 What stands out from these numbers is how the Empire State Building’s part count is taken up by a whopping 39% of the total parts for 1×2 tan grille pieces. Imagine the build process where 4 out of every 10 pieces you pick up to build with is a tan grille. Having said that, and stating the obvious (more parts, better details) it does a better job of bringing the iconic New York City skyscraper alive compared to the two previous versions that LEGO has released — 21002 Empire State Building and 21028 New York City. 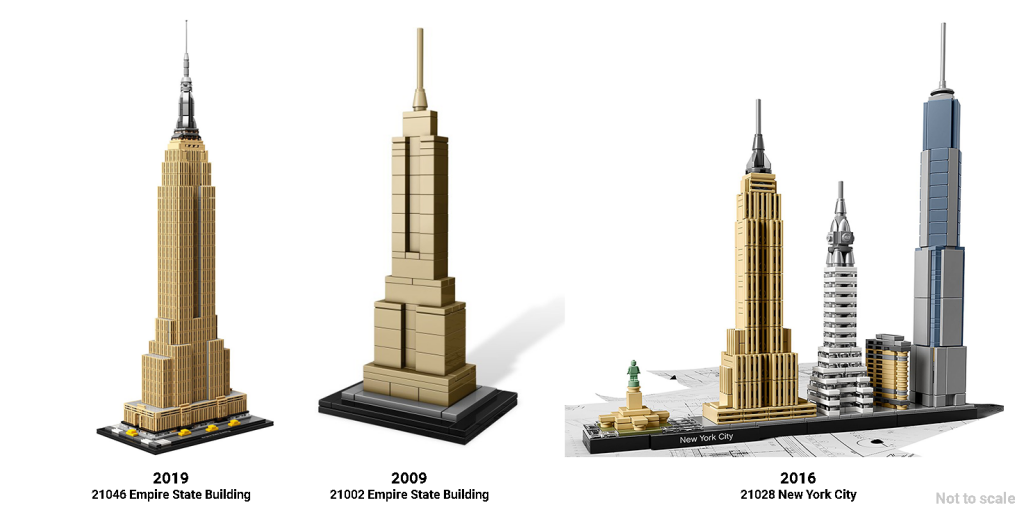 If we analyze the sets by their LEGO themes (with the assumption that the Death Star and the Roller Coaster are playsets), the bulk of the sets with such high single part counts are from the Technic family and the LEGO Architecture sets. 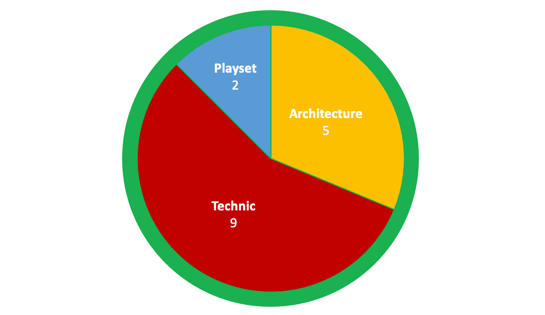 The Bugatti Chiron, Statue of Liberty, and the Bucket Wheel Excavator makes an appearance twice in this list because they have two parts each with a high number. Here’s a slightly different view to get a feel of the overall repeated parts compared to the remaining elements. Technic builds don’t really show the number of pins as they’re all embedded, but the system parts stand out with the single color theme.

It’s also worth mentioning that the Mosaic subtheme from LEGO Sculptures contains more single elements, but we decided that they’re not exactly under the buildable sets and did not want to include these. 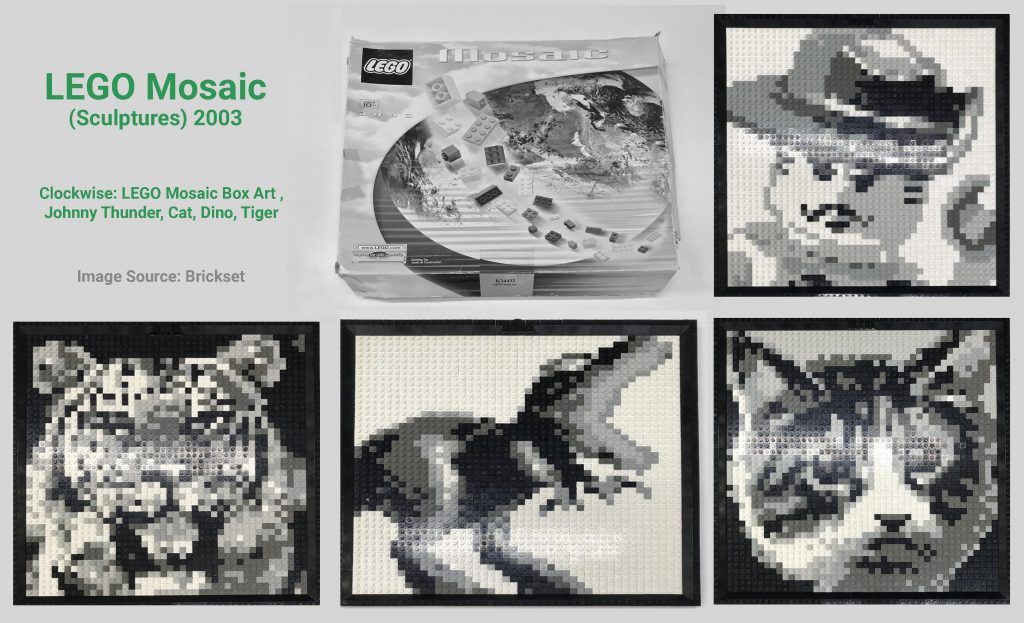 This theme was ended in 2003 but reminds us of the recent introduction of the Personalised Mosaic Portrait which also has a large number of single-colored elements. 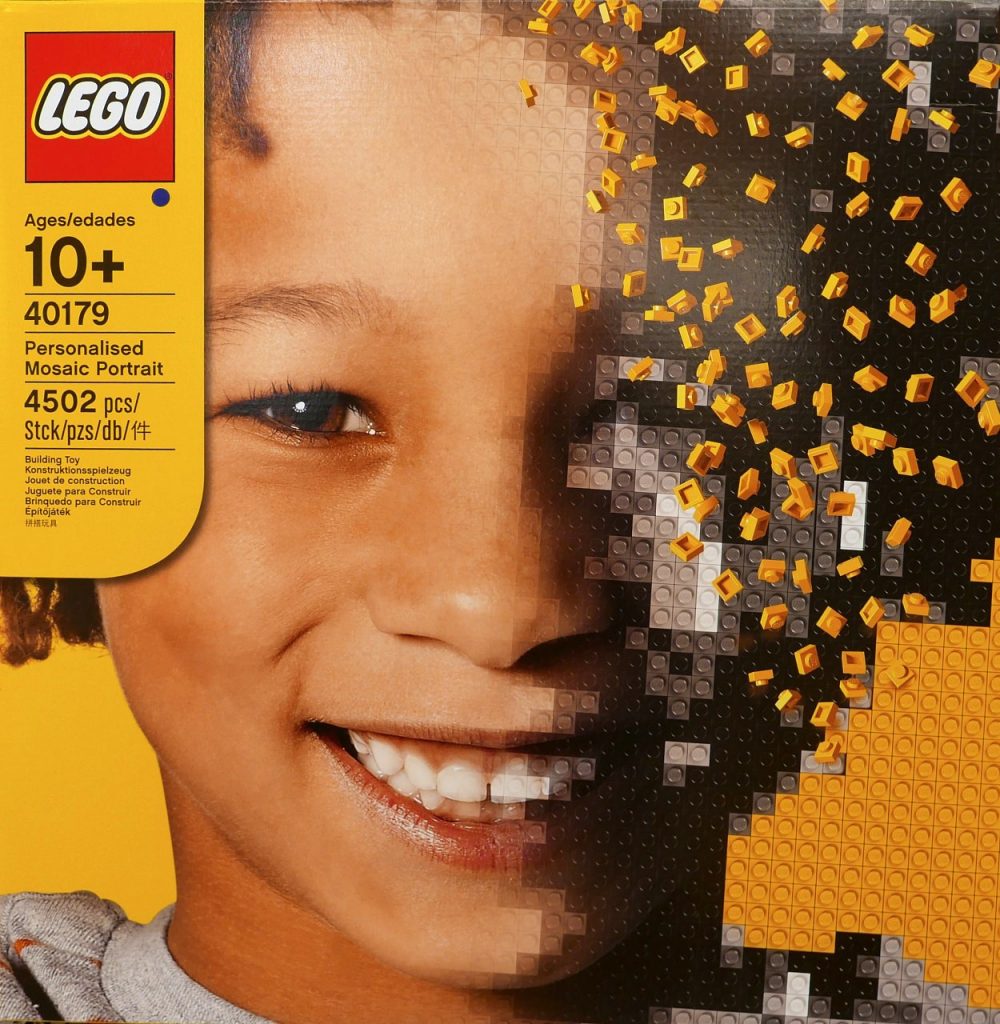 Well, no stats last for long in the LEGO world, with the results above and the impending release of the Technic 42100 Liebherr R 9800, one can bet that it will likely make an appearance in this list, with even more Technic pins to top the charts. Are there any obscure fun facts you’d like us to cover? Drop us some of your thoughts and ideas in the comments.

Here’s the full list of the 13 sets, in case you feel the need to add any of them to your collection. 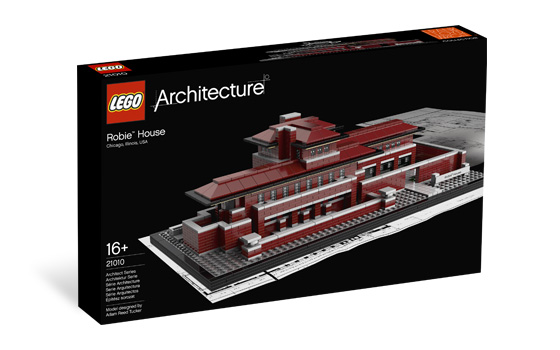 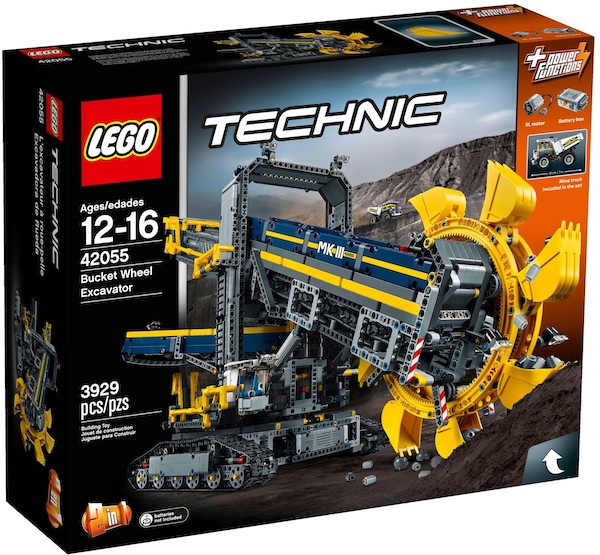 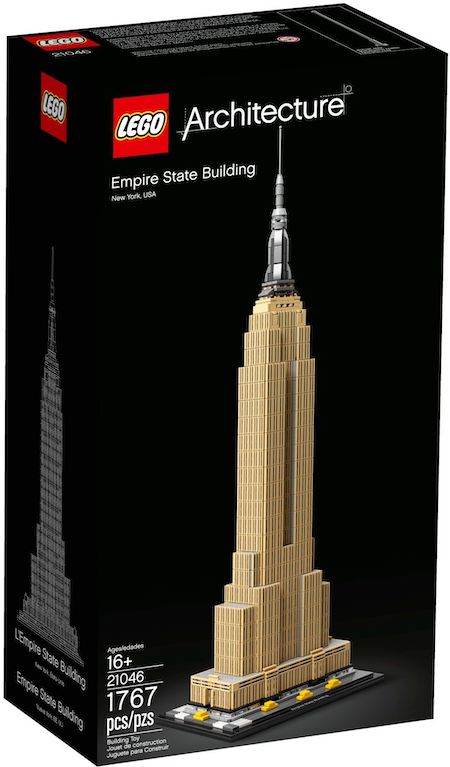 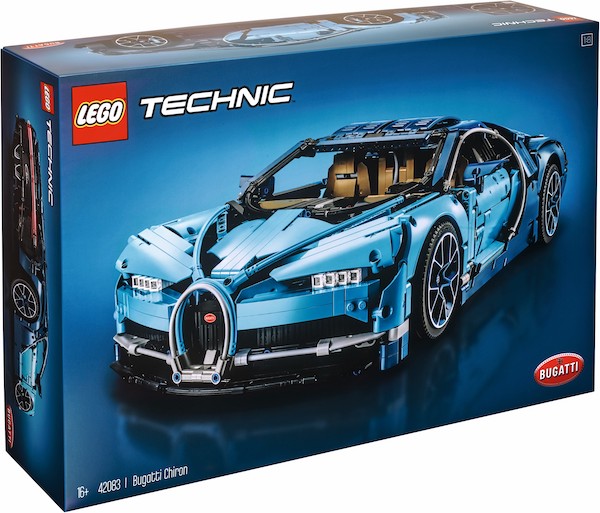 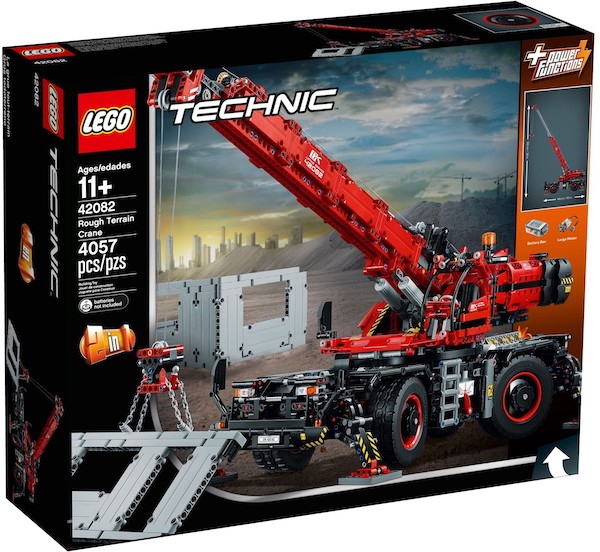 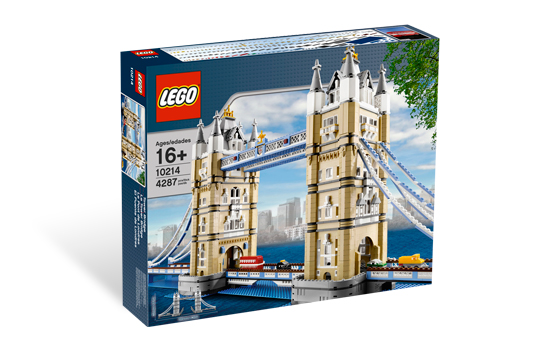 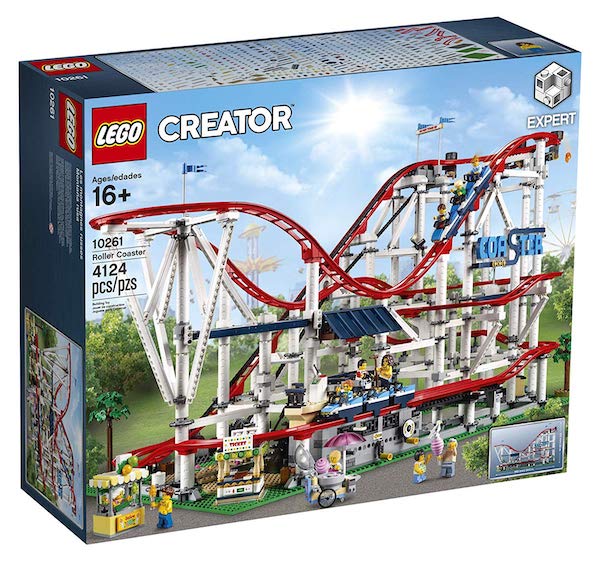 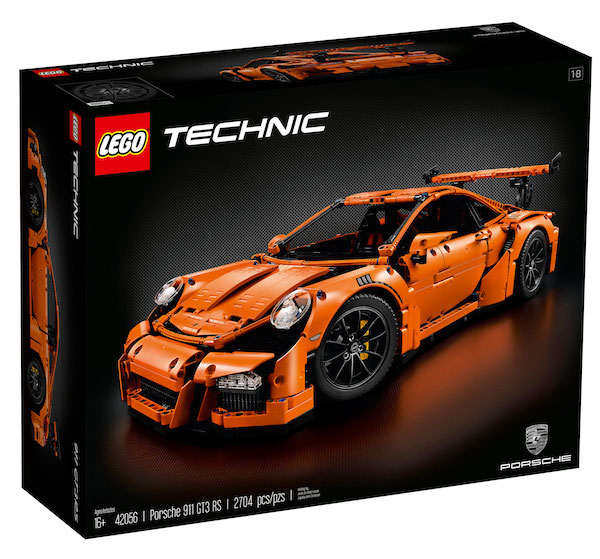 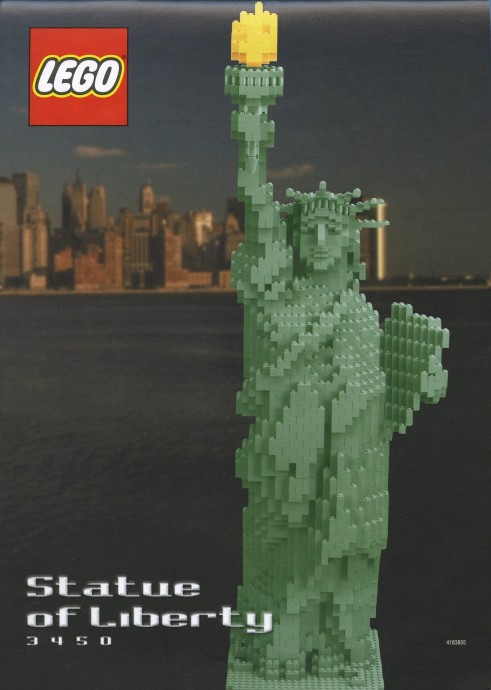 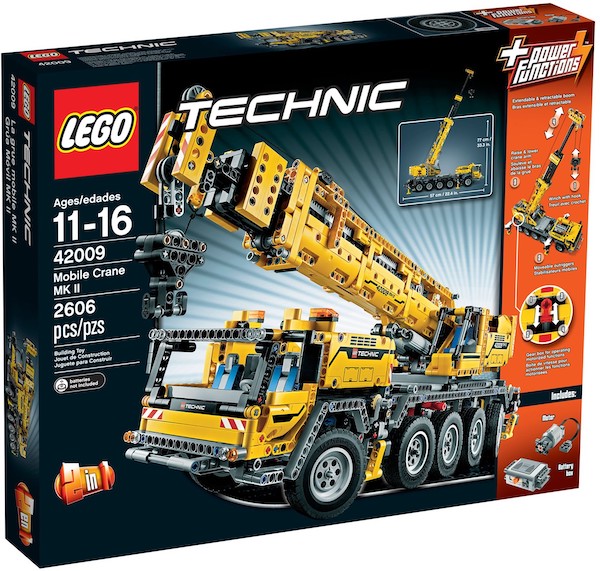 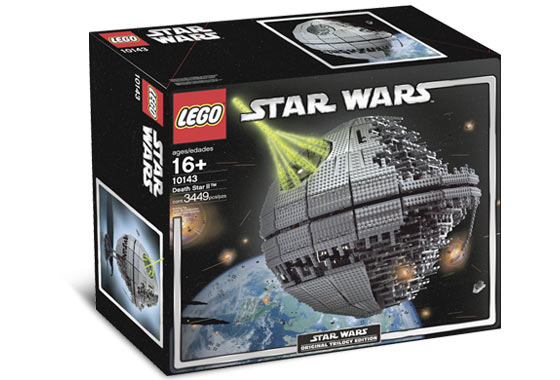 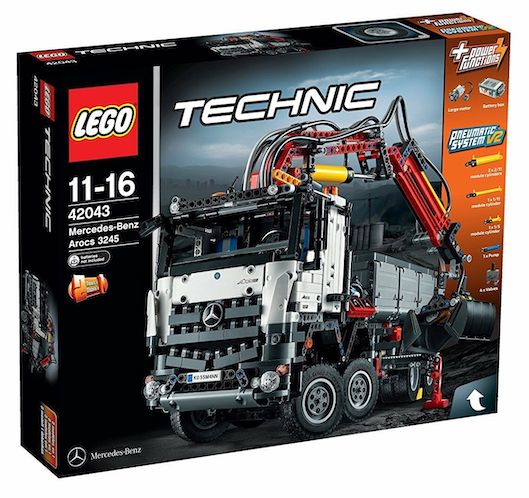 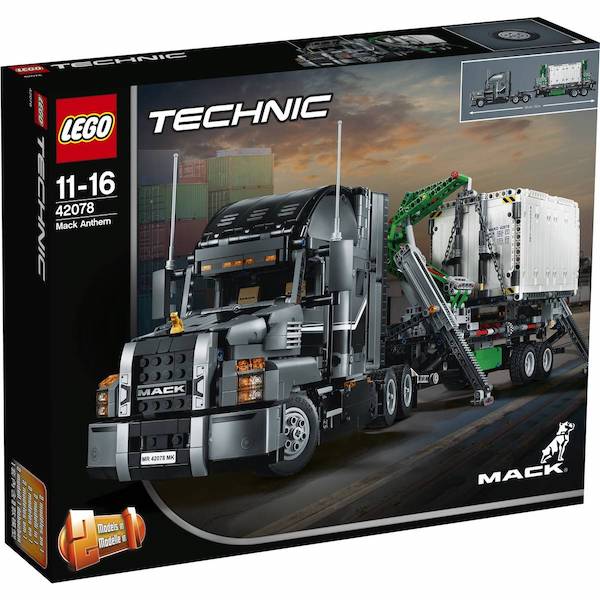 9 comments on “Which LEGO sets have the most part count of a single element? [Feature]”