LEGO Ideas has brought many fan-made designs to life as official LEGO products over the past ten years, and now there is about to be one more. The LEGO Ideas team has reviewed all the past projects that have ever hit the public vote threshold and selected four to give them a second chance.  After a special 10th anniversary fan vote, the winning design will be released as an official LEGO set in 2020. 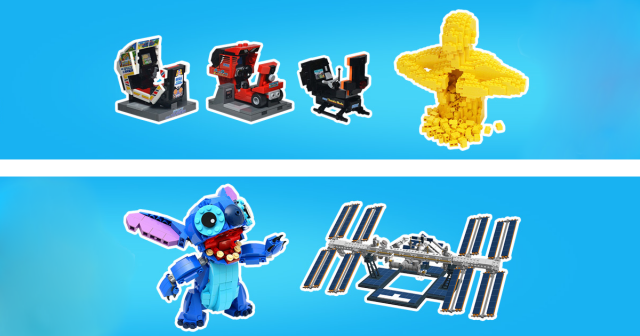 Fans have two weeks to vote for one one of the following four previous projects: International Space Station by Christoph Ruge, Stitch by Tyler Clites, Sega Classic Arcade Machines by Garett Yoshimura and Small Yellow by Nathan Sawaya. The blind vote extends through June 4th. 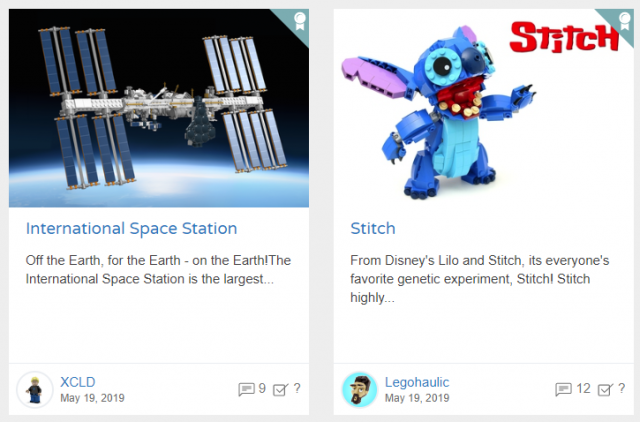 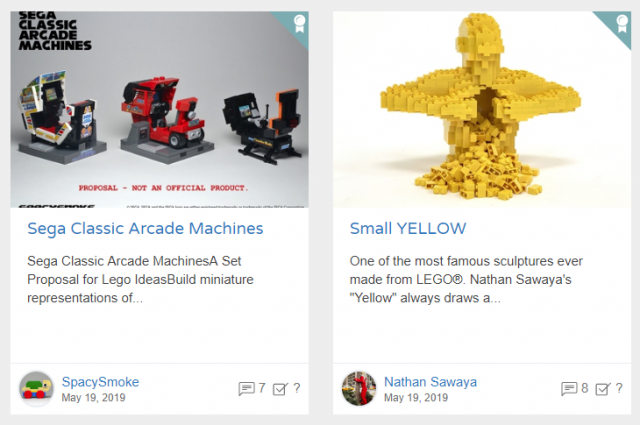 Which project will you be supporting?