Each new installment of the Star Wars franchise typically comes with a fleet of new spaceships large and small to allow ace pilots to show off their skills and fight for peace and justice in a galaxy far, far away. The new animated series Star Wars: Resistance is no exception. The story takes place shortly before the events of Star Wars: The Force Awakens, and follow the adventures of a pilot recently recruited from the New Republic into the titular group of freedom fighters. LEGO fan creator Mansur Soeleman has brought a group of fighters known as Ace Squadron to stunningly detailed life. 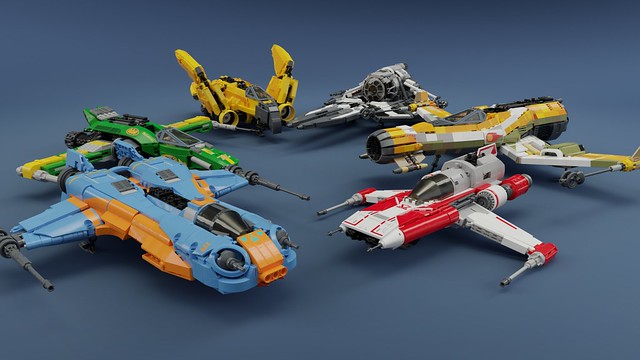 When compared to the on-screen source material, Mansur’s meticulous attention to detail is too good to be contained in a single photo, so read on to see each fighter of the squadron in detail.

First up, we have Griff Halloran’s Black Ace, which is a cross between a TIE fighter and the Clone Wars-era Jedi Interceptor, and there was even an official version of the ship recently announced. 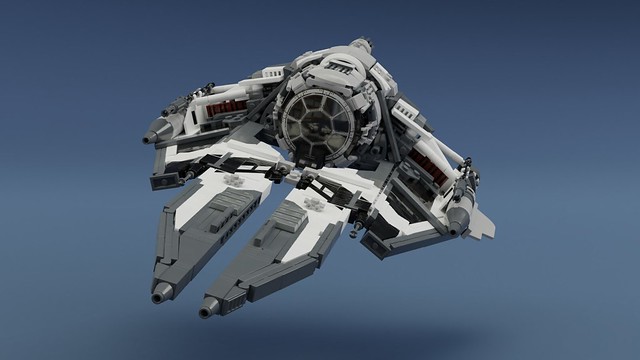 Next is Torra Doza’s Blue Ace. This fighter features the perfect blend of Technic panels and System elements. My favorite detail is the car fenders used to create the ovals at the front. The engine details look right off of an A-wing. 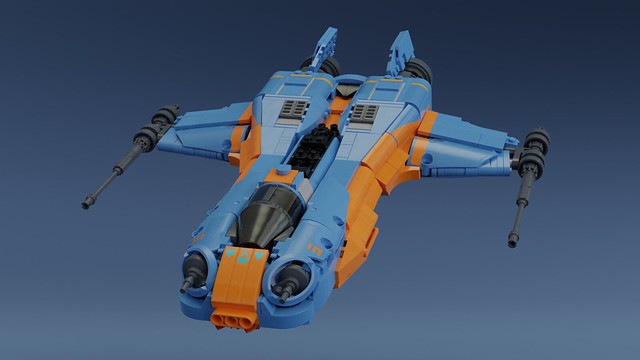 Next up, Hype Fazon’s Green Ace, which looks like it evolved from a Z-95 headhunter. With wings that angle upwards for landing, this fighter reminds me of a Klingon Bird of Prey, and those engines are super cool. 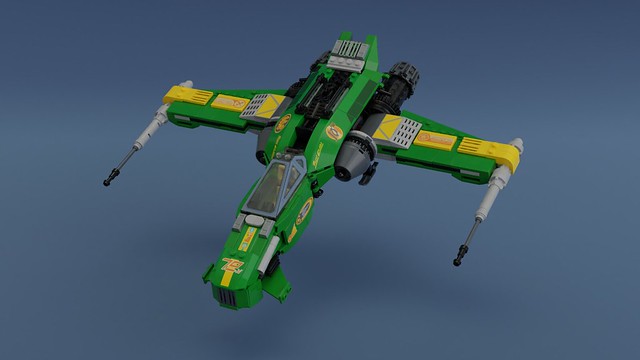 Then we have Freya Fenris’ Red Ace. This fighter looks like a mash-up of a Clone Wars-era Y-wing, an X-wing, and a Delta-7 Jedi Starfighter. 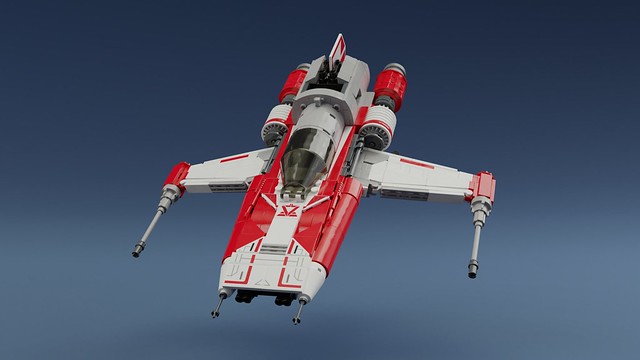 Here we have Bo Keevil’s Yellow Ace. This one is configured for maximum maneuverability, with two sets of wings, lending a profile that looks a lot like a butterfly. 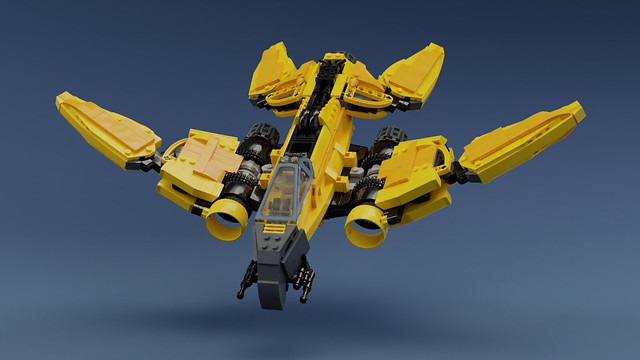 Lastly, we have Kaz’s Fireball, which really shows its roots inspired by World War II aircraft, as so many Star Wars fighters are. The fuselage on this fighter really shows off some mad sculpting skills. 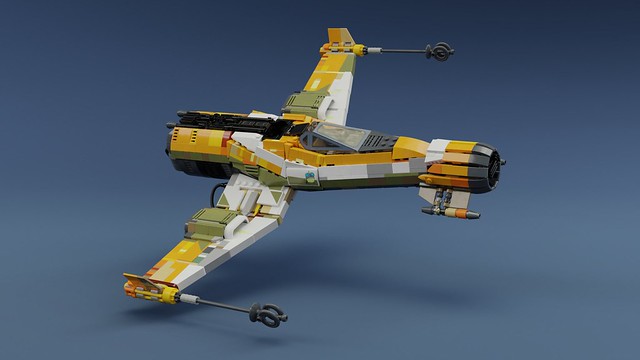