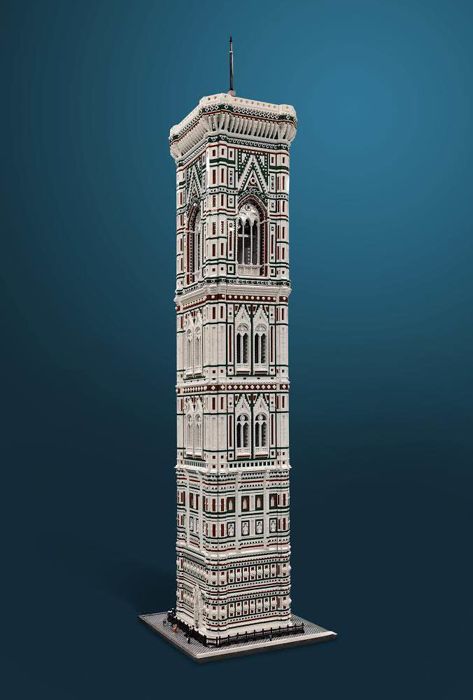 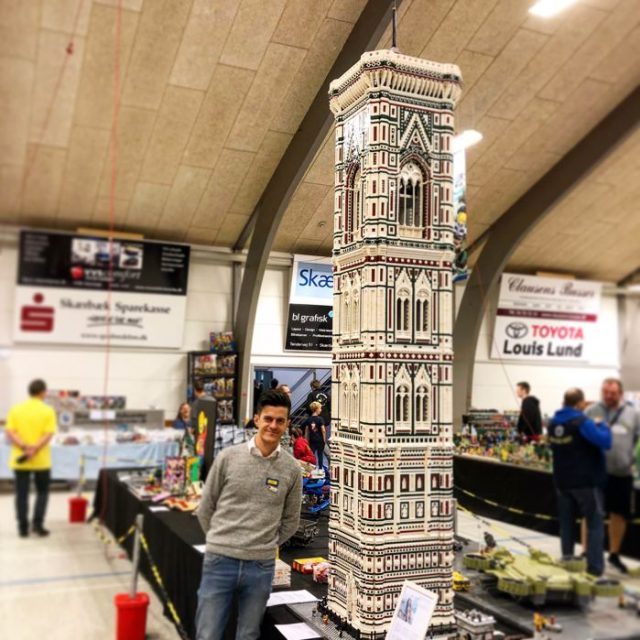 The Esso Filling Station (310) was released in 1958. This auction features a copy of the set that’s 100% complete, including the box and internal tray. 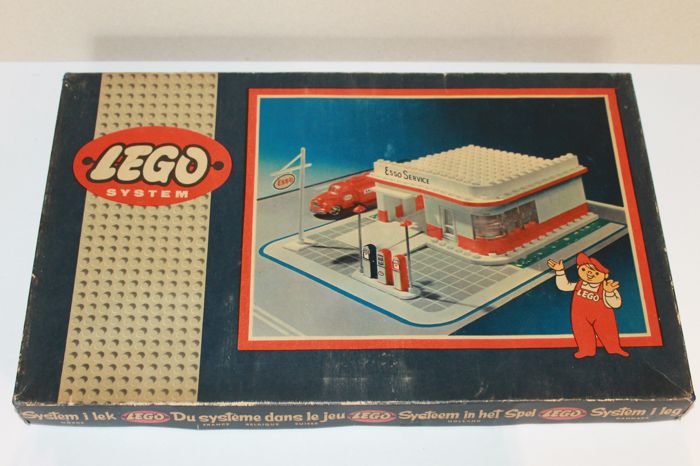 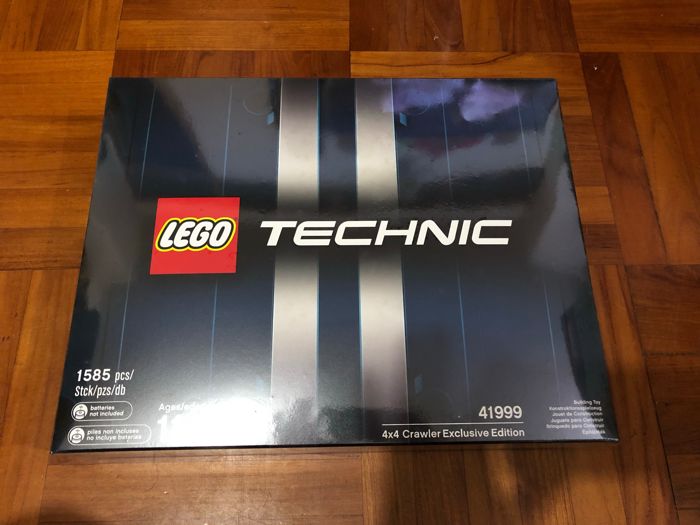 Catawiki is a new sponsor of The Brothers Brick, and a portion of any proceeds from these auctions goes to support TBB and the work we do in the LEGO fan community.