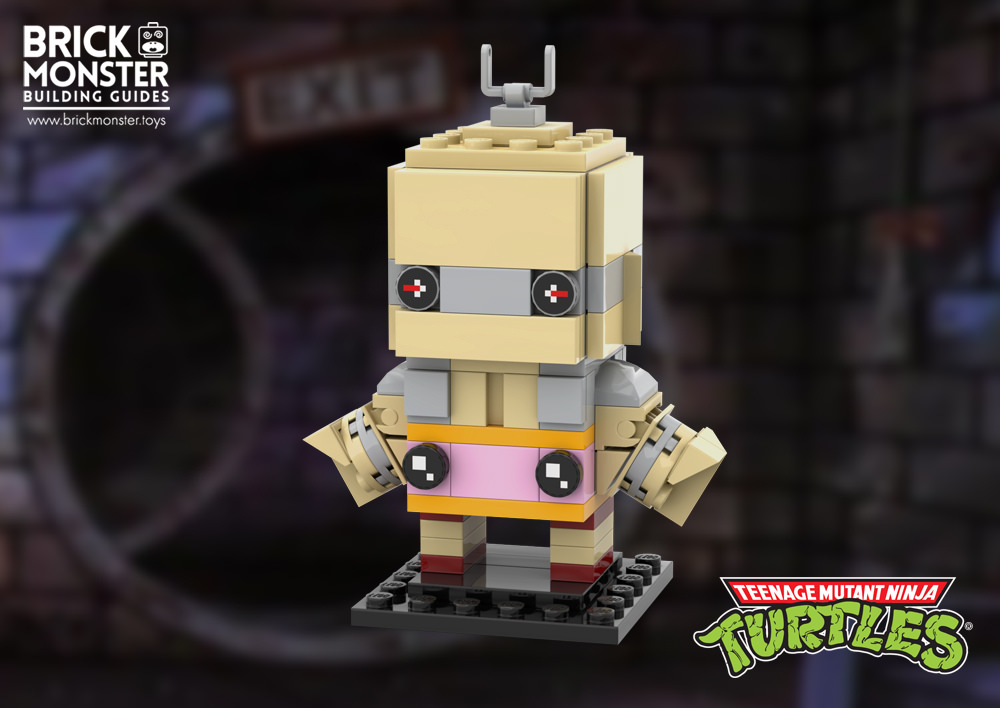 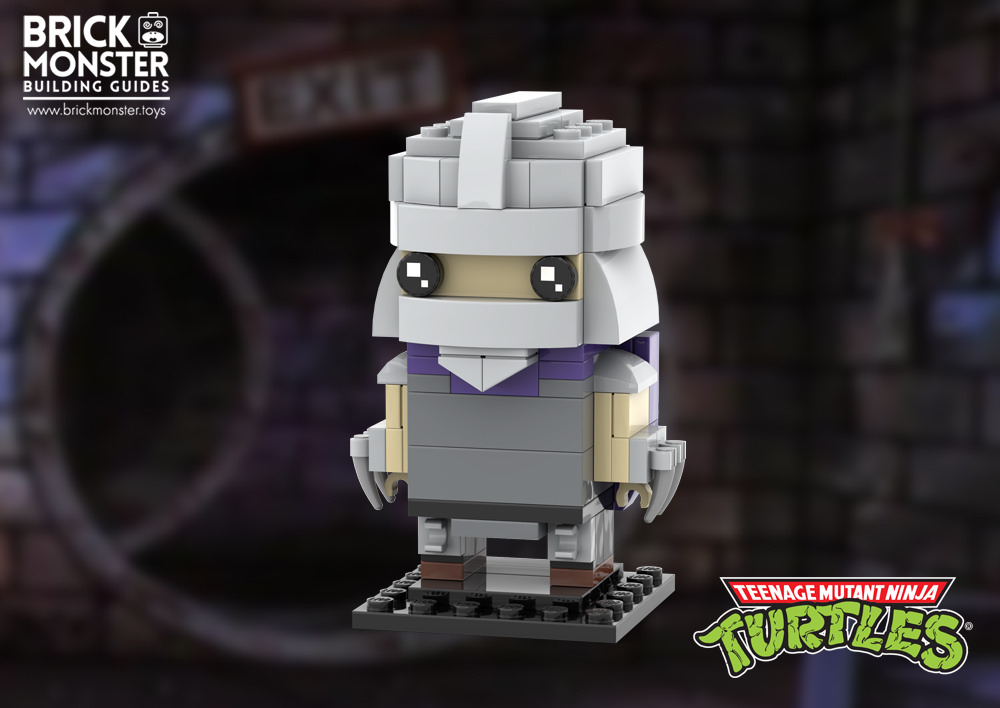 “Splinter taught them to be Ninja teens.” 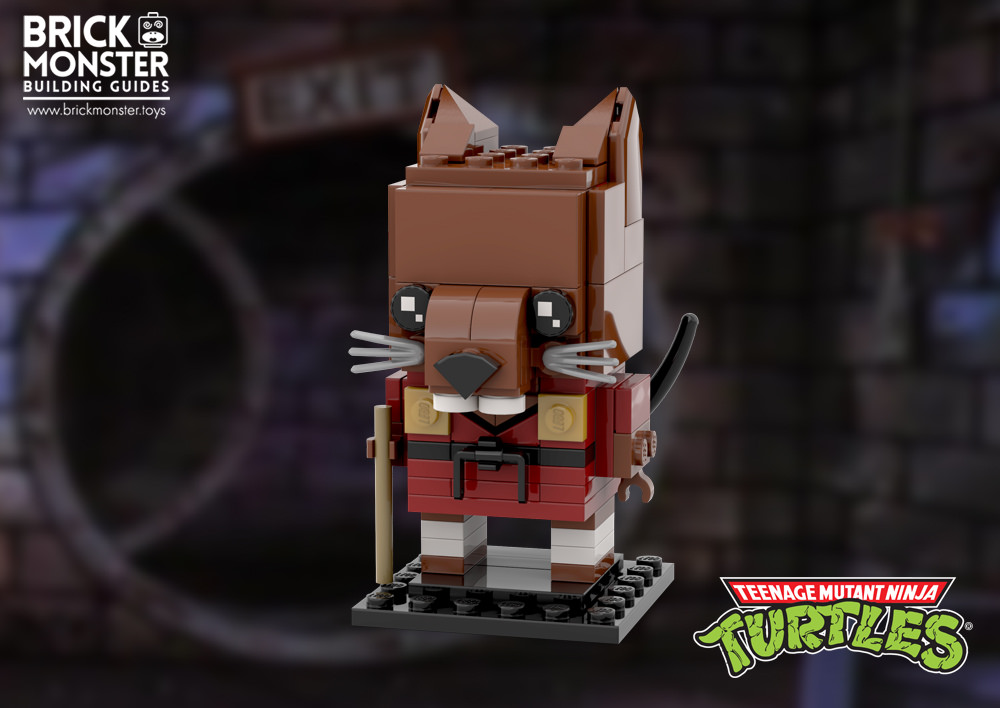 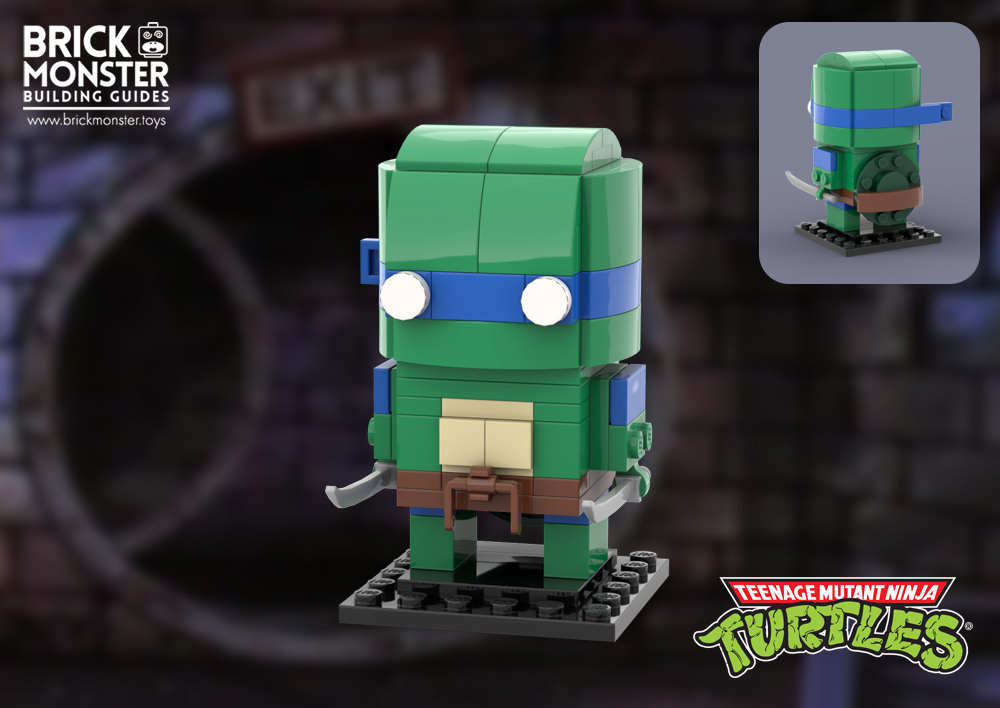 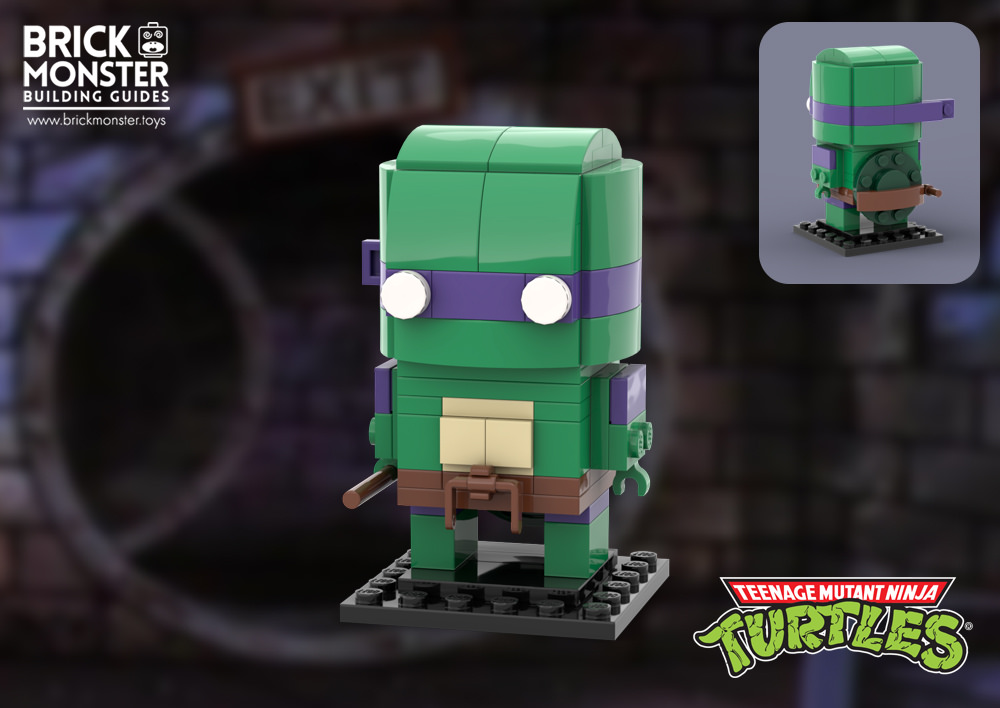 “Raphael is cool but rude.” 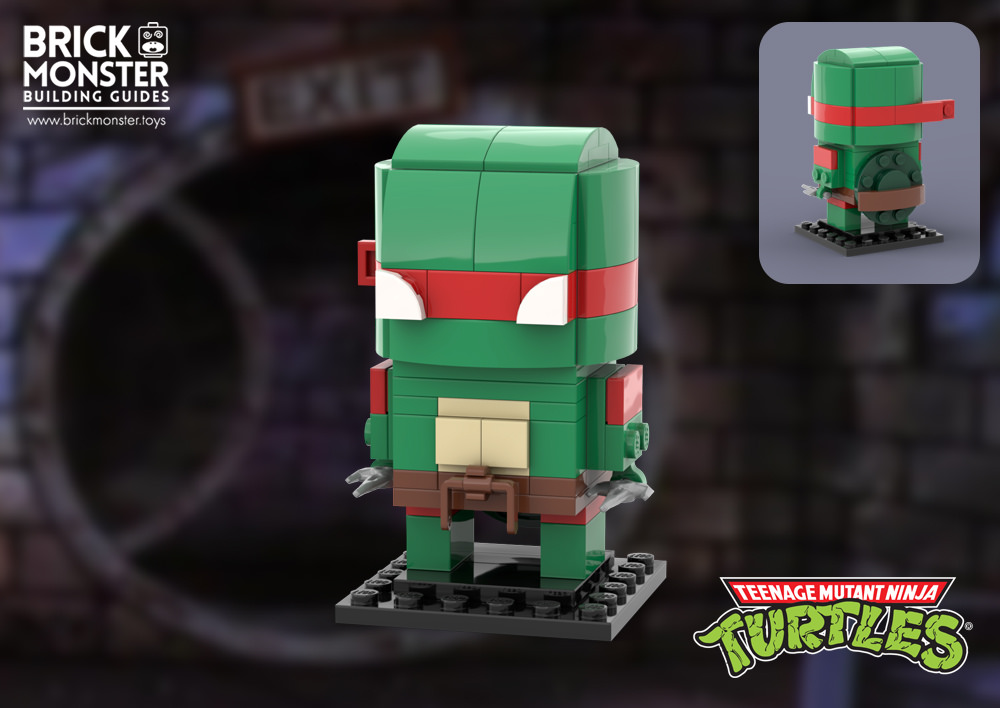 “Michelangelo is a party dude!” 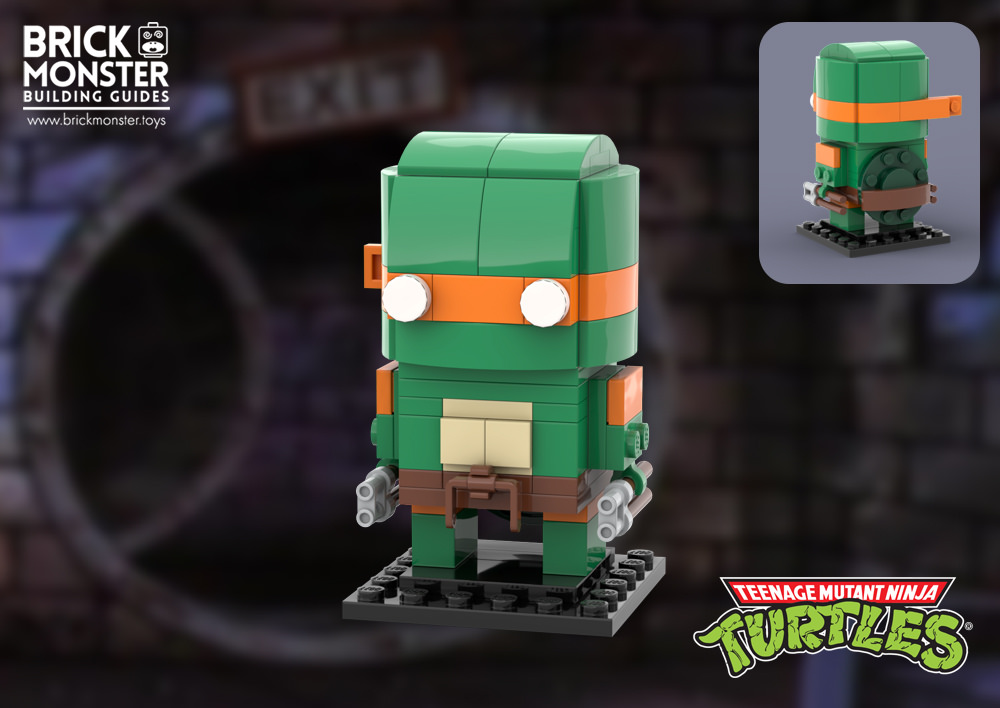