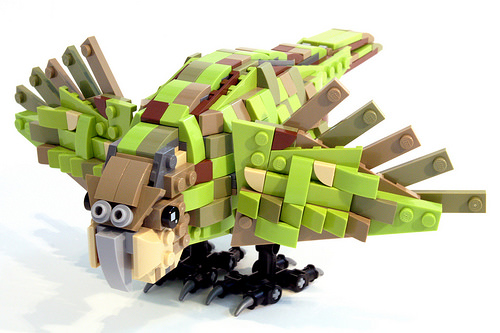 4 comments on “The Kakapo: not your average Kiwi”