“Before you even knew what you had, you designed it, and built it, and slapped it on a plastic baseplate…”
-Ian Malcolm (not really)

A new Jurassic World film is on the way, and ZiO Chao is celebrating with a set of busts of some of the most iconic dinosaurs from the franchise. ZiO built his model for Rebrick’s “Iconically Jurassic World” contest (now closed). Each dinosaur’s head is depicted with a 3-dimensional profile view, with the following prehistoric beasts being represented…. 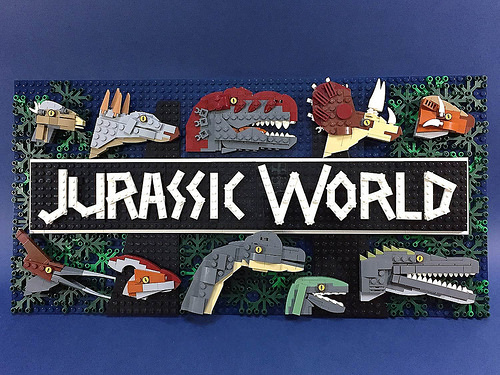 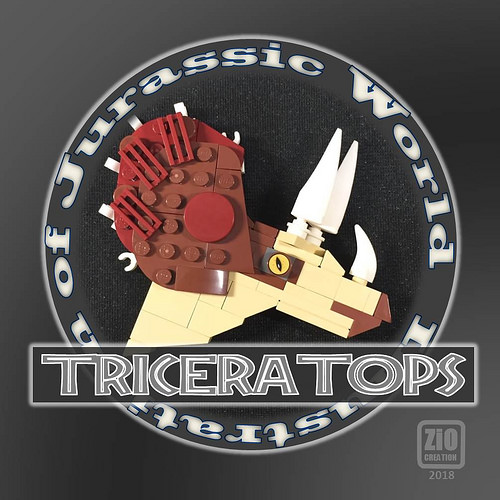 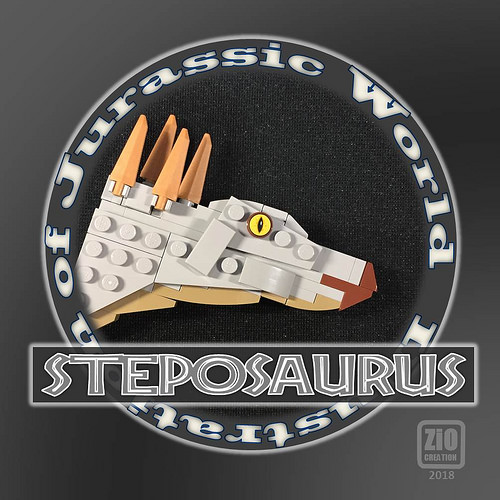 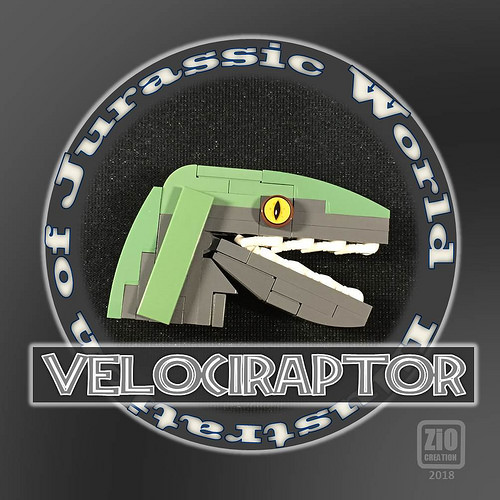 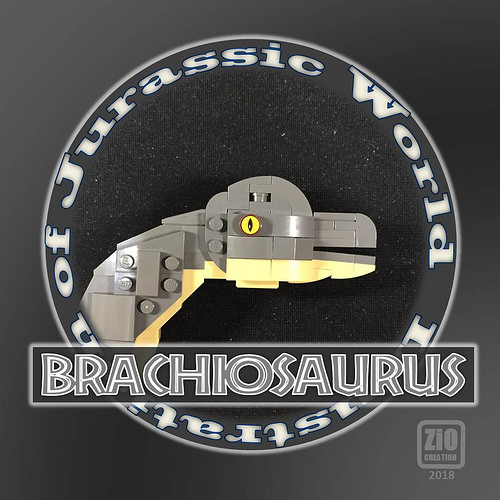 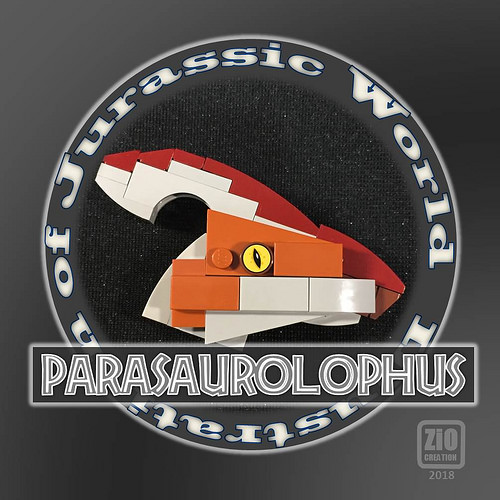 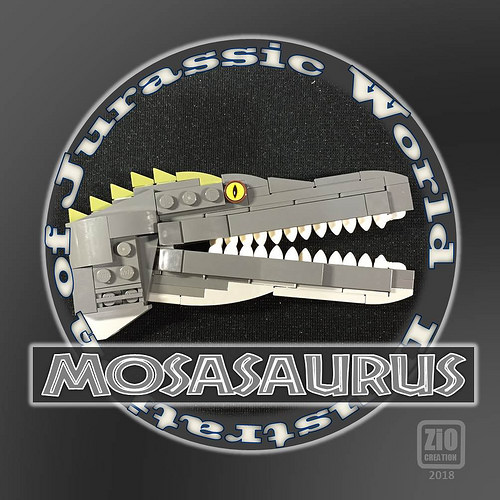 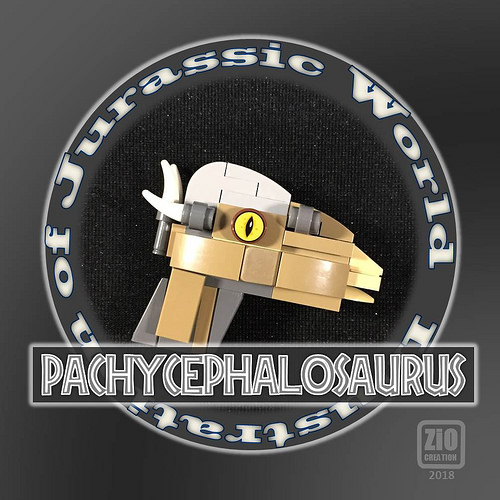 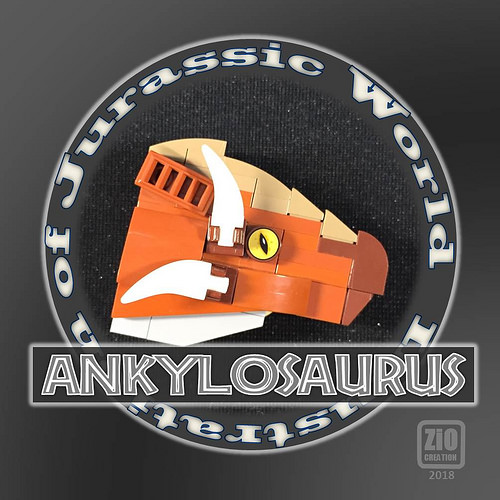 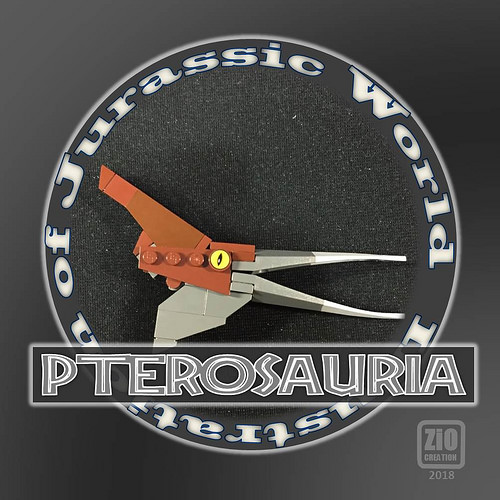 And last but “spared no expense,” the fan-favorite Tyrannosaurs-Rex! 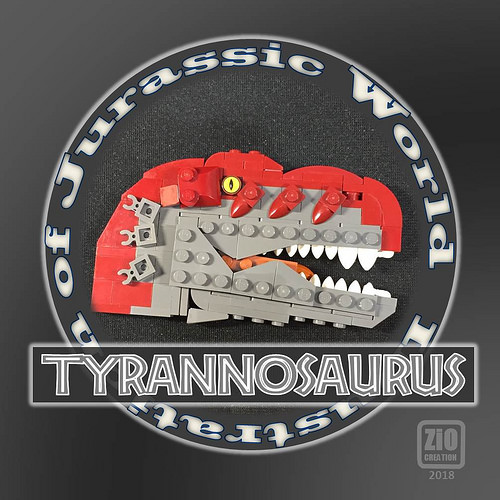 After viewing these, you might even be inspired to run out and buy the latest Jurassic World sets. As a long-time fan of the Jurassic series, I find the temptation to be as heavy as a T-Rex.