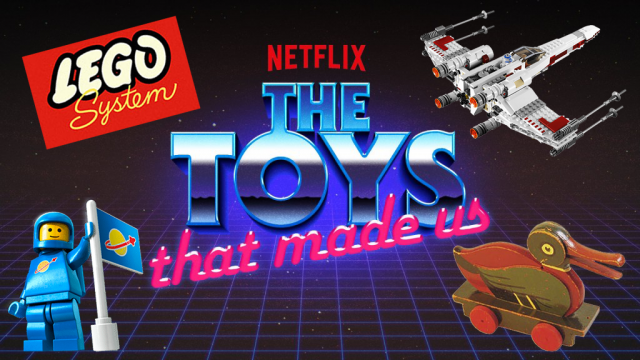 Placing over 80 years of history within a 45-minute segment is a pretty tall order, but the show does a good job of providing a general overview of the LEGO story, and everything comes together to form a cohesive narrative. The show touches on most of the major milestones and themes that have helped come to define the company over the years, including the 1958 patent, making toys that fit the system of play, the birth of the minifigure, and even the act of turning crisis into opportunity (i.e. LEGO’s rebound from near financial ruin in the early 2000s)

While the story as a whole is here, the 45-minute length comes at the expense of in-depth content. If you go into it expecting something revelatory, you are more likely to wind up disappointed. For example, while designers do appear in the show, I wish there were more backstory regarding the development of classic sets like the Yellow Castle and Galaxy Explorer. It would have also been nice to explain why LEGO ended their relationship with Samsonite in the 1970s. Again, I realize it all boils down to time–and not enough of it. 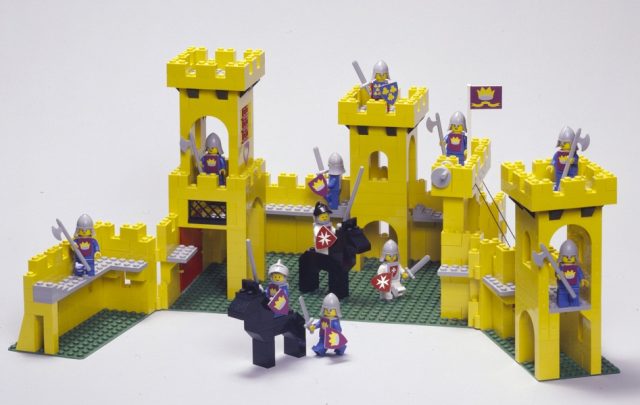 Adult fans of LEGO will also be quick to note the complete lack of coverage on the adult fan community. Some fans share impressions of LEGO history on camera, but you won’t really see much in the way of custom models or conventions. This is less of a gripe for me because the focus of the show is on sharing a broad history of the company. While the fan community is certainly a part of that history, it is almost expansive enough to warrant its own episode.

If you have studied LEGO history before, you will probably be familiar with most of the facts that are presented. This was true for me, but I was also able to learn a few things I hadn’t known before. For example, I had no idea LEGO bricks were partially inspired by the colorful paintings of Dutch modern artist, Piet Mondrian. 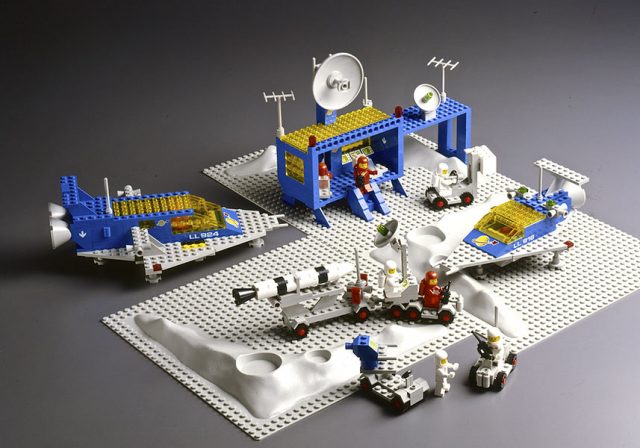 So should you watch the LEGO episode of the Toys That Made Us? If you consider yourself to be a well-read LEGO historian, you might not find anything new here. If that’s the case, you might either want to pass or share a viewing with your friends and family. If you have an interest in LEGO products but are unfamiliar with the history of the brand, the show provides an entertaining introduction to the LEGO story. If anything, it might even inspire you to investigate specific areas of LEGO’s history even further….and maybe you will make the next LEGO documentary!

5 comments on “Netflix releases LEGO episode of The Toys That Made Us. Is it worth watching? [Review]”