The summer 2018 LEGO City sets revealed last week feature an exploration team unearthing extinct Pleistocene megafauna like mammoths and saber-toothed cats, preserved in arctic ice. The largest set in the summer wave of City sets, the mobile base has four sections that can be connected, including a trailer for hauling the unfrozen mammoth back to the lab for research. 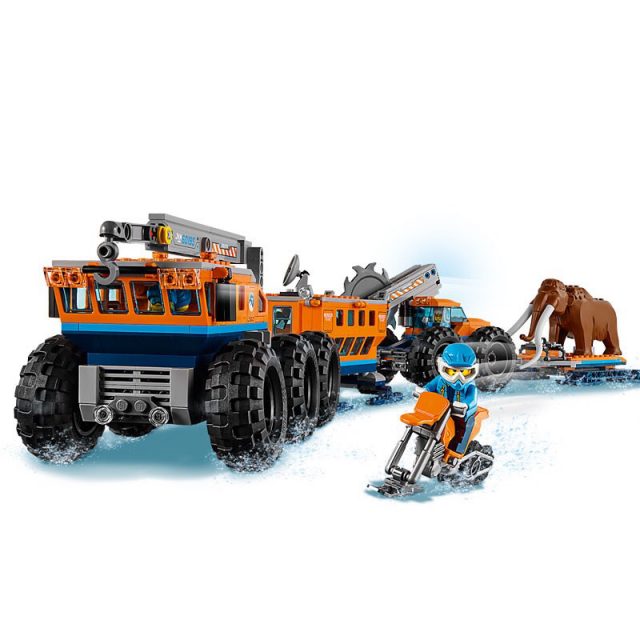 There’s been a lot of excitement among our readers about this upcoming series of LEGO sets, and we’ll be sure to bring you all the details about them as they emerge. In the meantime, enjoy this closer look at the set and its star proboscidean. 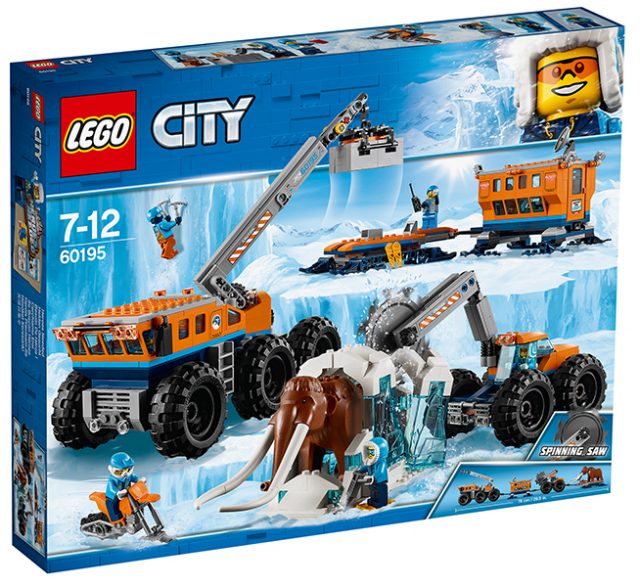 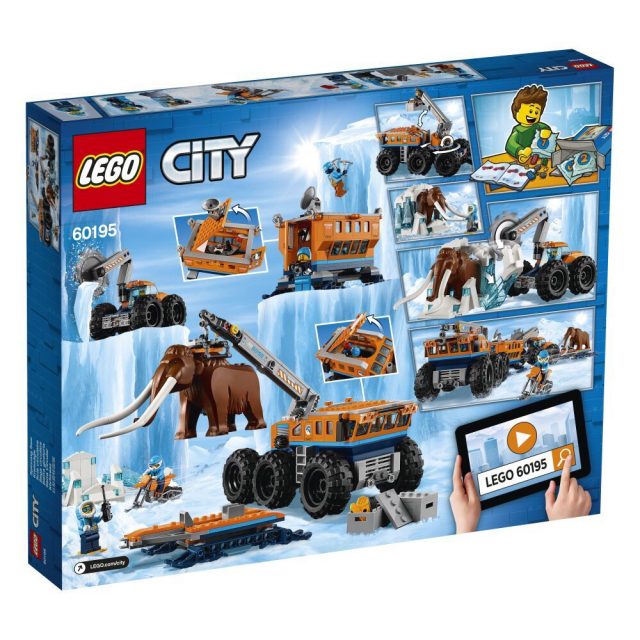 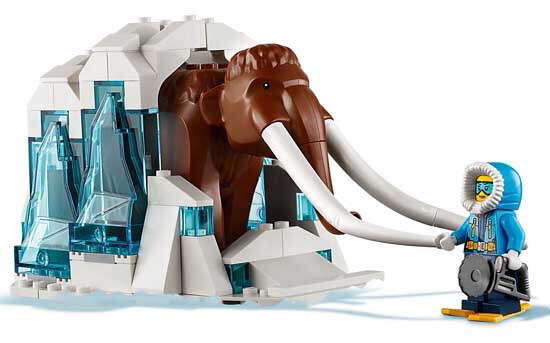