In addition to the amazing LEGO models created by builders all over the world, The Brothers Brick brings you the best of LEGO news and reviews. This is our weekly Brick Report for the second week of February 2018. 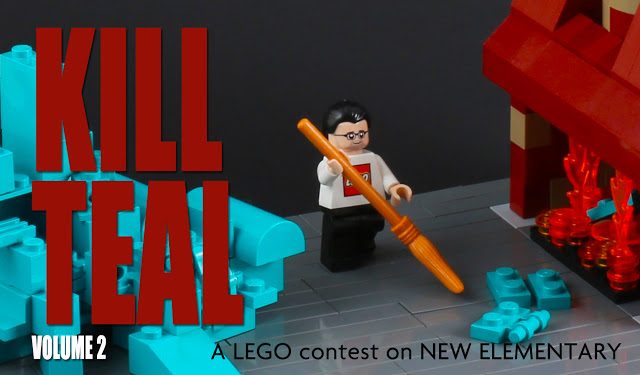 TBB NEWS & INSTRUCTIONS: It is the calm before the storm. Next weekend is the New York Toy Fair so brace yourself for a barrage of set announcements, but for now here is a contest and a few instructions for your building pleasure. 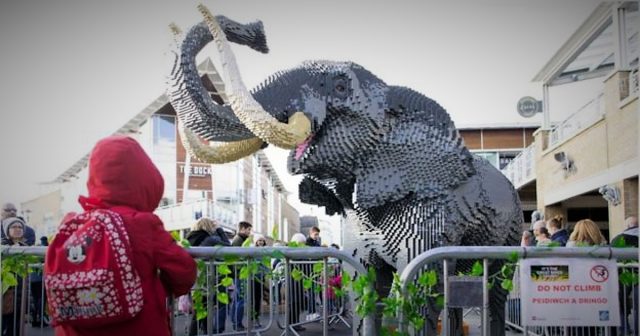