The Tournament of Roses Parade is a fun event held annually in Pasadena, California on New Years Day. Bill Vollbrecht  has built a LEGO model representing the typical parade float that can be seen during the parade. This particular float has an underwater theme with a shapely red and yellow octopus taking centre stage with tentacles reaching across the rest of the build. There’s a lot going on down on the sea bed,  with divers finding buried treasure and a couple of mer-folk waving to their adoring crowd and Poseidon sitting on his golden throne. My favourite aspect of this build, other than the octopus itself, is the use of colour – I imagine the real parade floats are just as eye-catching. 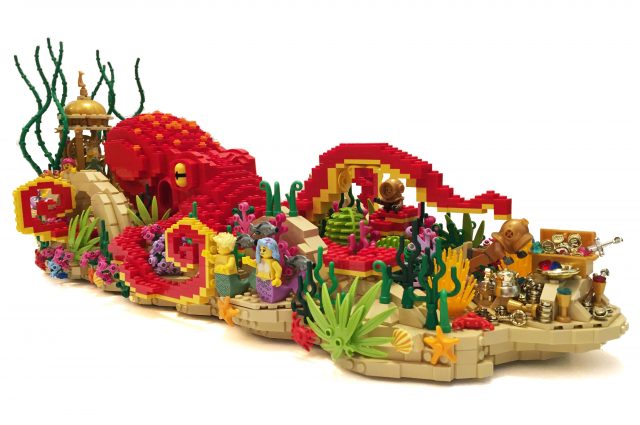 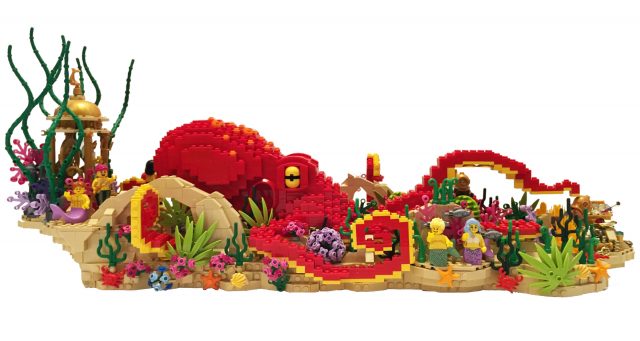 It’s no wonder that “darling it’s better, down where it’s wetter” in such a colourful, fun-filled environment.

2 comments on “What do you call an octopus floating on a bed of roses?”