This grand build of a castle titled “The Cliff” by Cao Mianyu is simply breathtaking in not only scale but detail. While most large builds feature a plan to be showcased for a convention of sorts, this build was built without any intention of a showcase! This labour of love took one year to build and an estimated 3 days a week of effort with 3 very focused hours on each of those days. One just wonders where does a person amass such patience and accumulation of bricks. Believe it or not, it started out with online inspirational views of castles, and with an intention to just build a castle with a waterfall, while working on the rock landscaping. Soon enough one thing led to another, the cliff and gate and… Well, the results speak for themselves. The final build consists of a grape vineyard, a pumpkin patch, a blacksmith, and even a tavern! 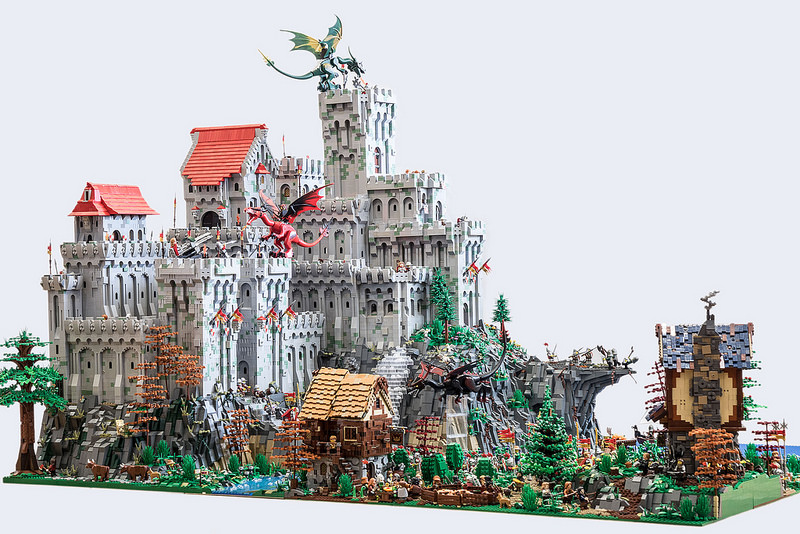 There are no details spared with minifigures all going about their daily lives in this fantasy world. 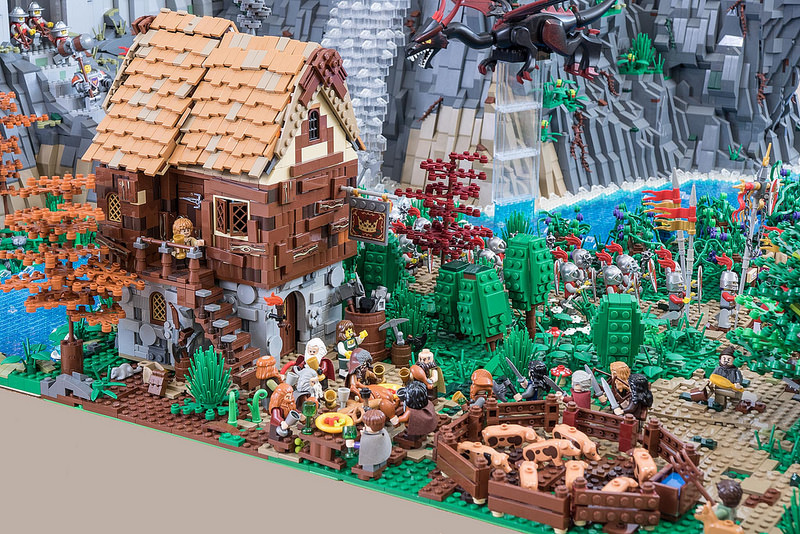 The aerial view shows a very different and stunning angle and the life of the residents of the castle defending from dragons! 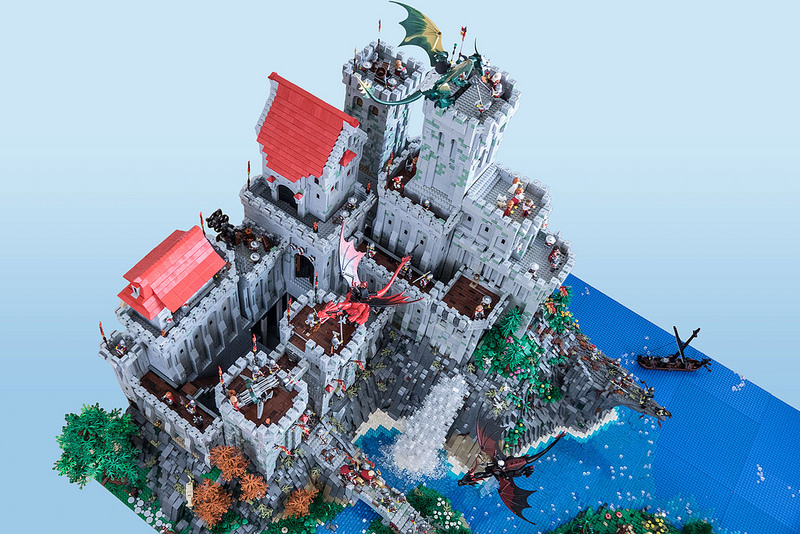 A closer look at the dragon attack scene! 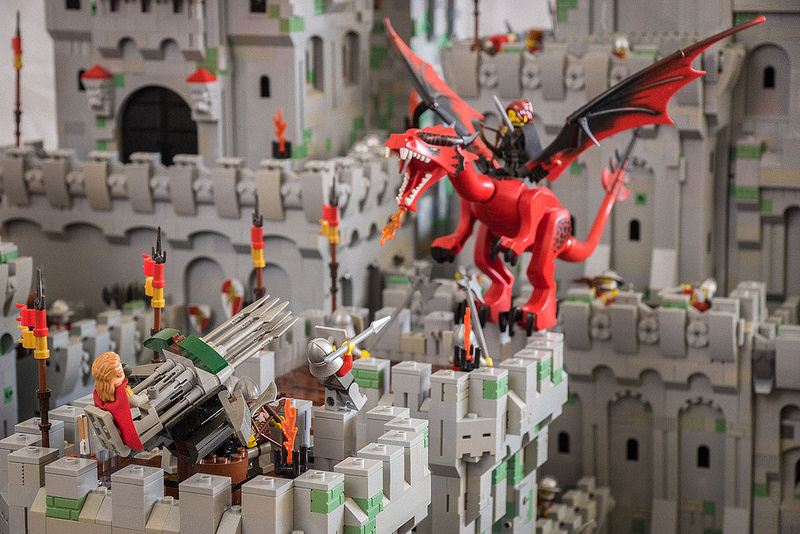 Pumpkin patch with hobbits at play! 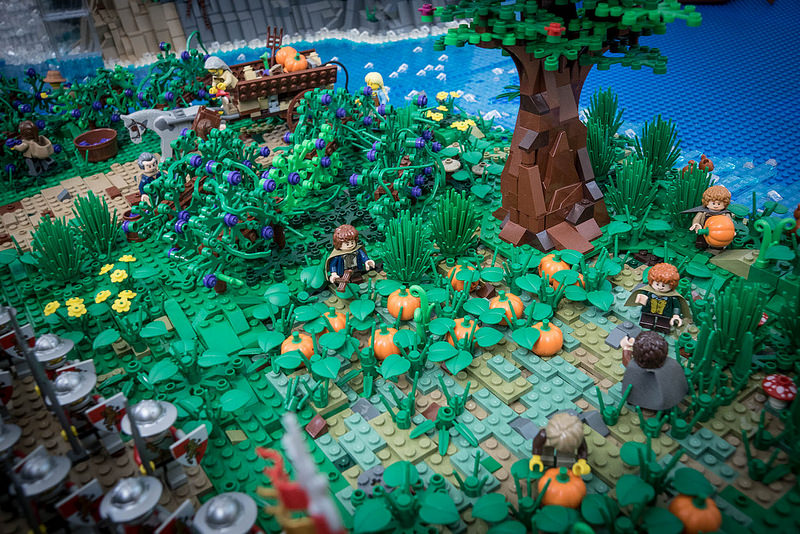 1 comment on “Massive, breathtaking castle defends from a dragon’s attack!”