The phrase “go big or go home” fits Benjamin Cheh Ming Hann‘s mech build perfectly. It ain’t worth building if it’s not impressive. His advanced Mecha Soldat JE06 Jebat stands nearly 2 feet tall and weighs over 3 pounds …that’s a BIG mech! Jebat is named after a legendary warrior from Benjamin’s hometown of Malacca, Malaysia, where he grew up.  This impressive mech contains over 3,000 parts, and took Benjamin nearly 5 months to build it, revealing his masterful creation at Japan Brickfest. 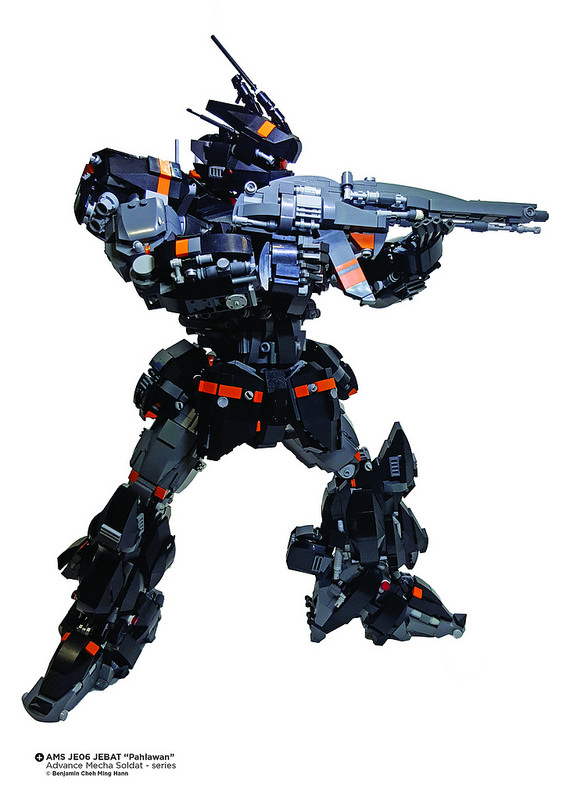 To get a sense of its scale, check out the Minifigure in the palm of the mecha! 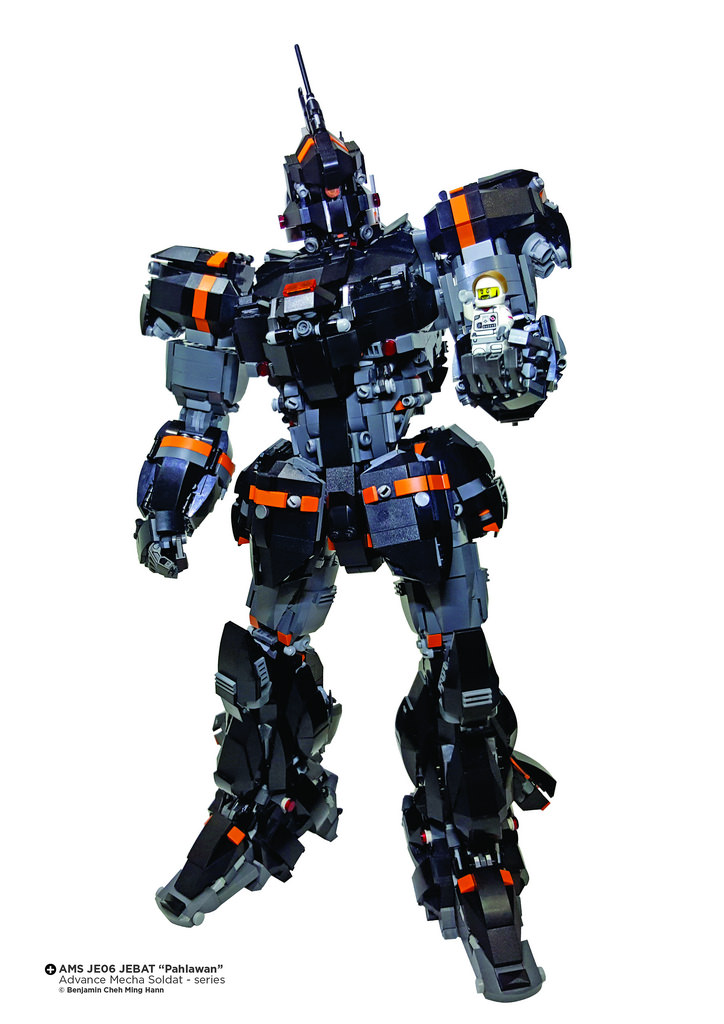 Every part of this was sculpted with care and design, down to the assault rifle. 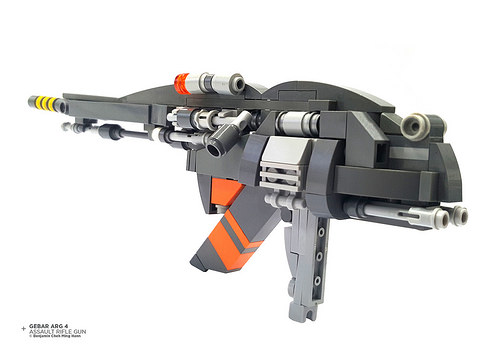 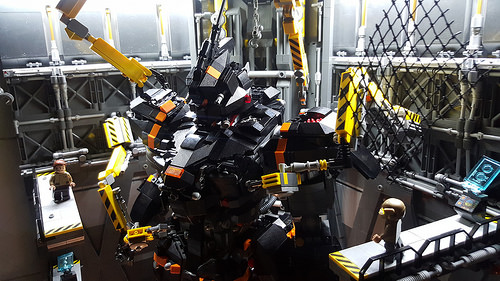 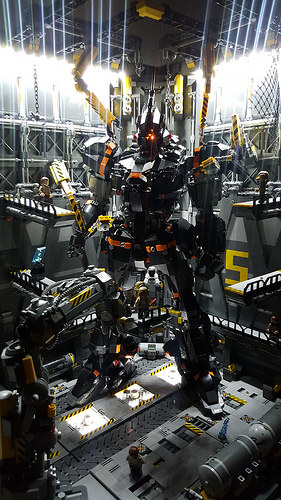 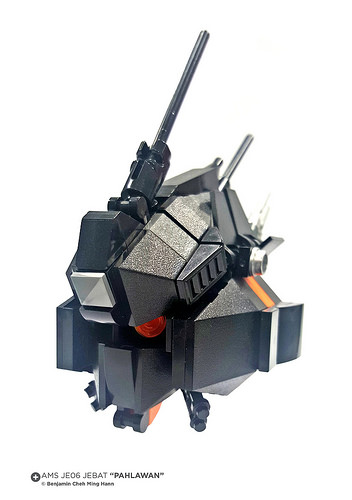 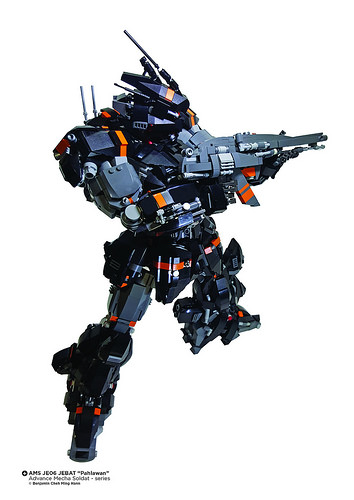 6 comments on “Two-foot tall monster-sized LEGO mecha could do some serious damage!”