In addition to the best LEGO models created by builders all over the world, The Brothers Brick also brings you the best of LEGO news and reviews. This is our weekly Brick Report for the first week of July 2017. 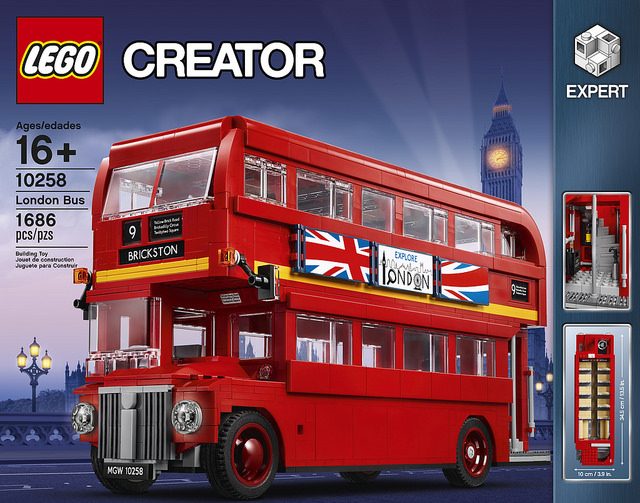 TBB NEWS: This was the week of the British invasion with the new London Bus alongside a few sets revealed from another summer blockbuster.