While LEGO Ninjago fans are still busy eyeing the freshly published pictures of the upcoming sets meticulously planning expenses for the rest of the year, it’s hard to imagine a better moment for one of the hugest announcements of the year: jaw-dropping 70620 NINJGAGO City. This newly revealed set contains 4,867 pieces; while price isn’t confirmed, we believe it will retail for somewhere near USD $299. The set contains 16 minifigures, including some of your favorite ninjas along with citizens of NINJAGO city. No release date is available yet, but we’ll be sure to let you know!

Update:
LEGO has now confirmed the set will retail for $299 in the USA, and £259.99 in the UK, and will be available beginning September 1. Early access to VIP members is likely mid-August. 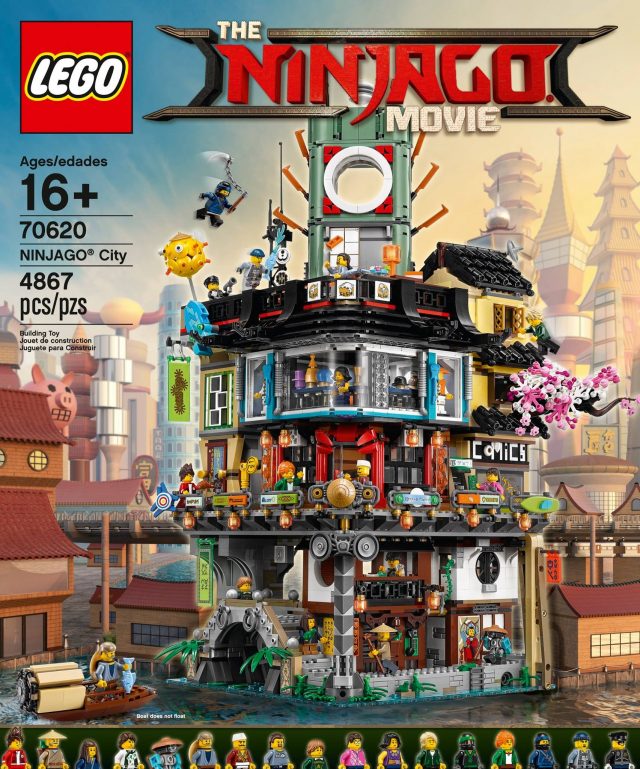 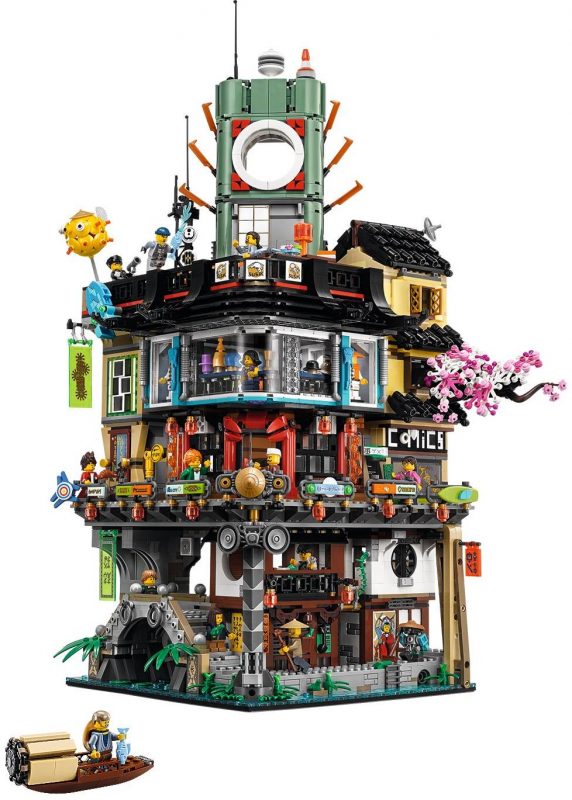 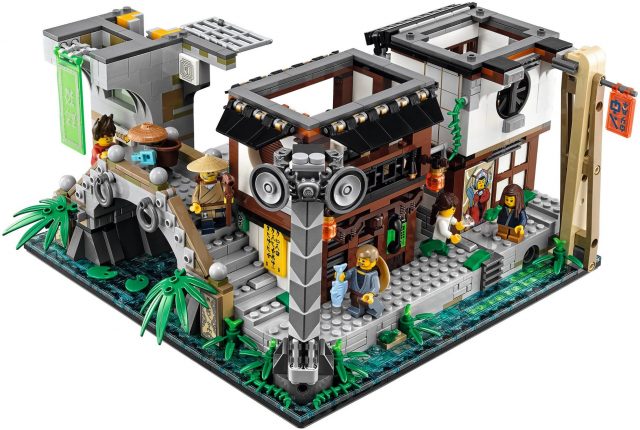 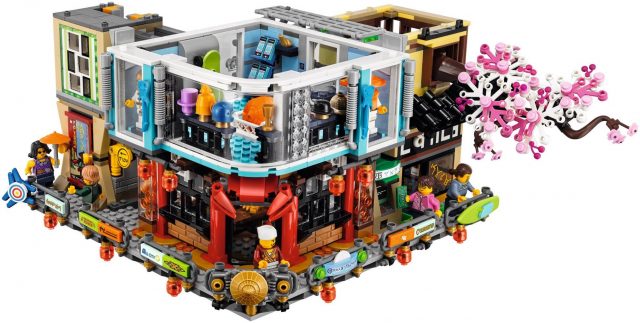 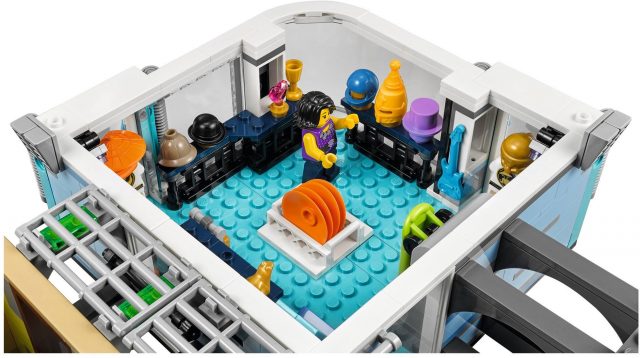 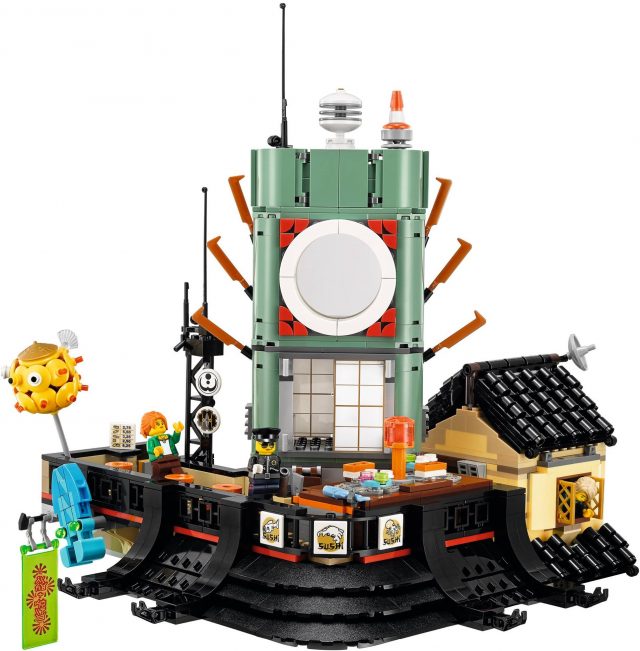 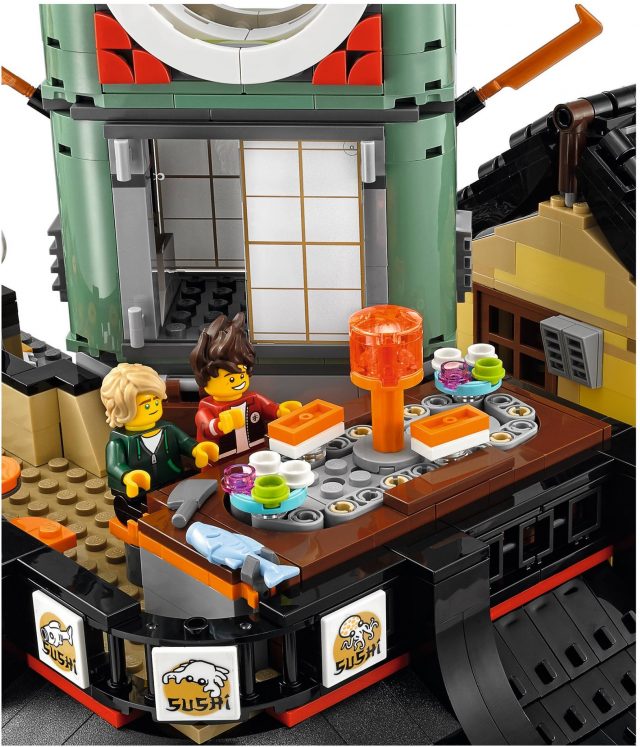 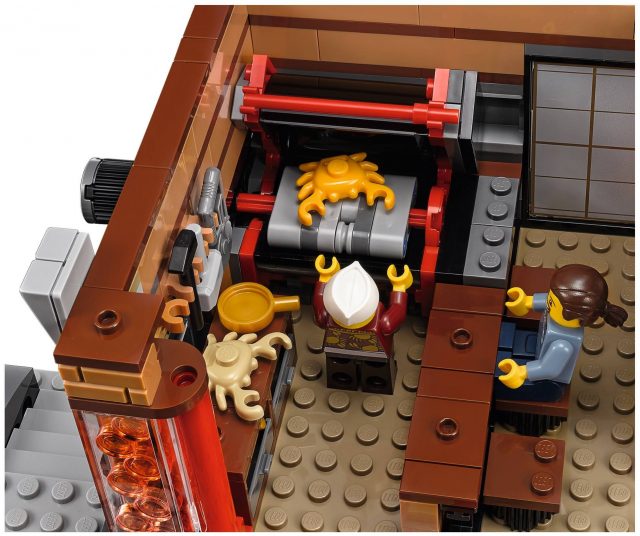 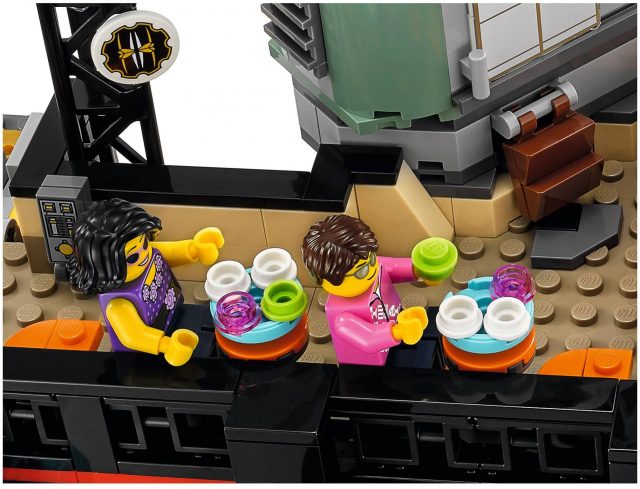 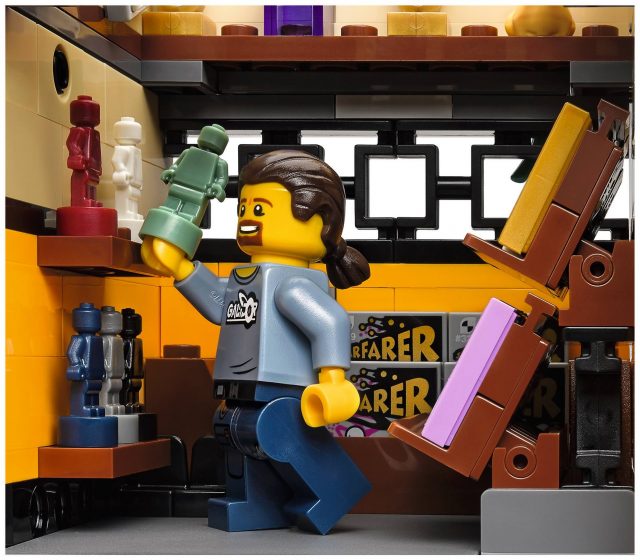 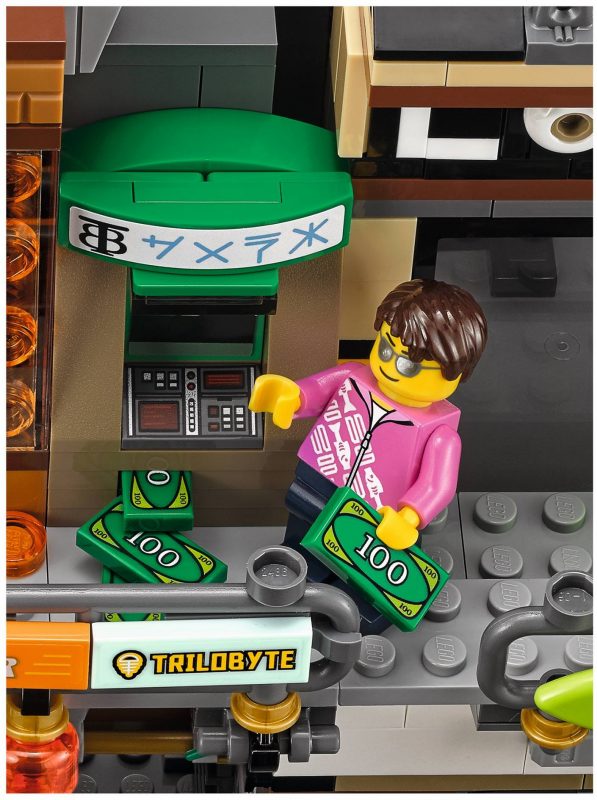 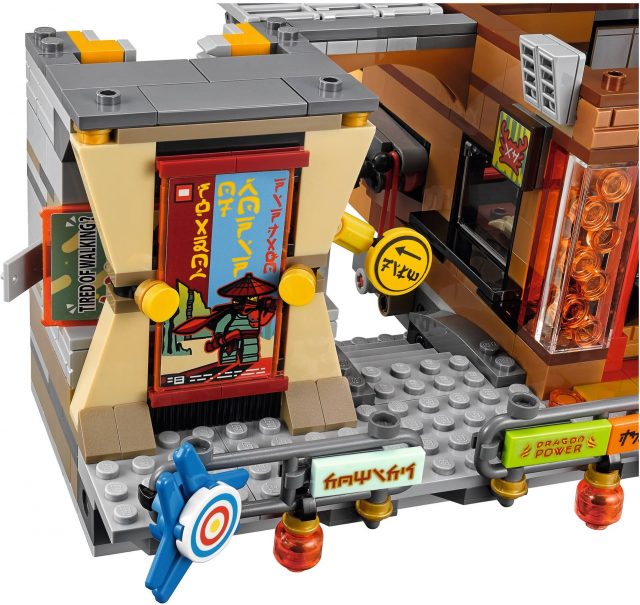 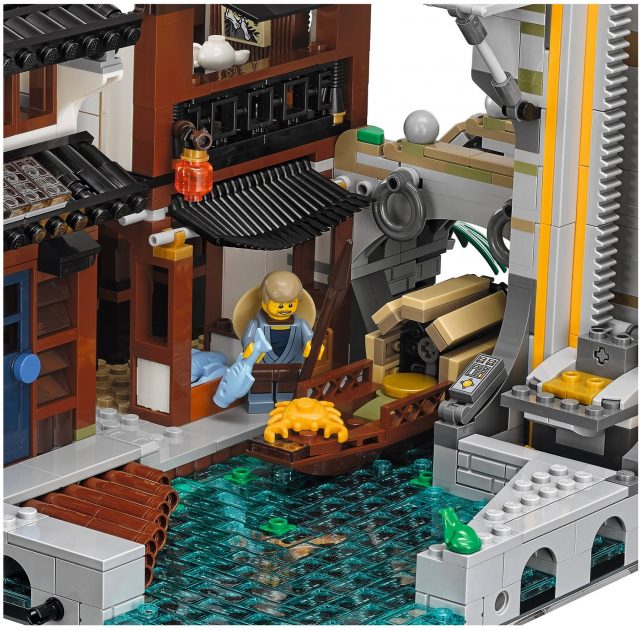 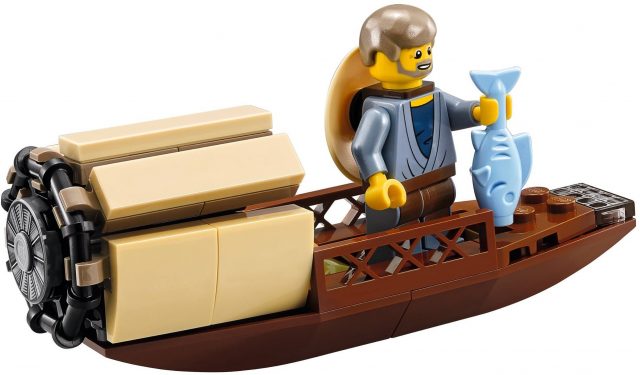 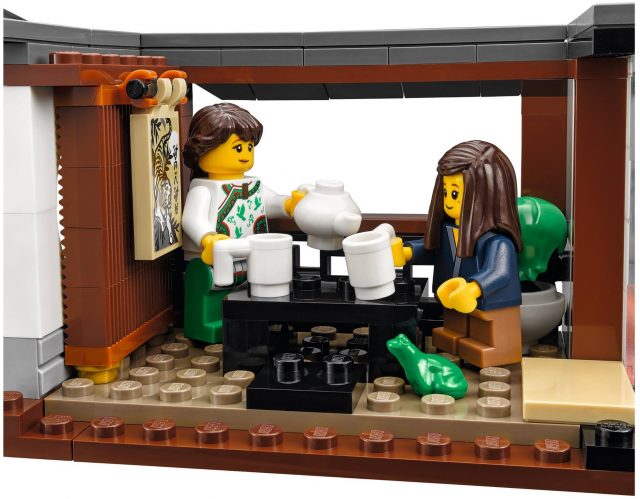 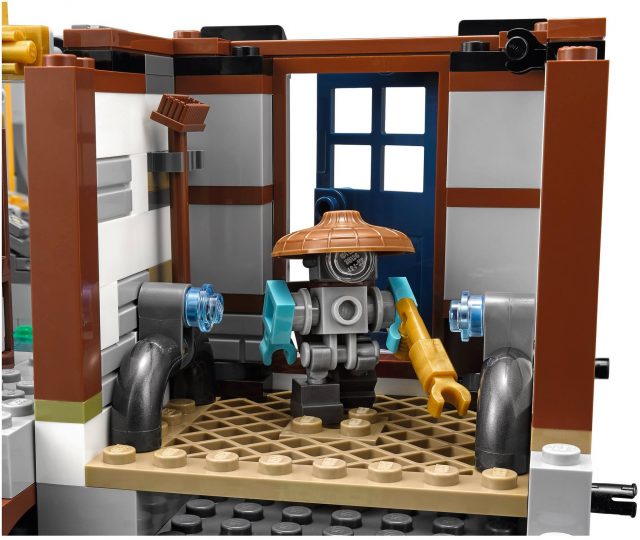