It’s more than 3 months till the premiere of The Lego Ninjago Movie, but the we’ve already begun to get a glimpse of the sets. Today, the official product images of the boxes are avaliable online, so we can have a clear view of what we’ll be hauling this fall. It’s hard to hide the excitement, as judging by the first look the new sets have lots of Exo-Force and Orient Expedition vibes, themes many fans miss. The rumor has it at least three more sets are to be released this Fall, so stay tuned for more news during the following weeks. 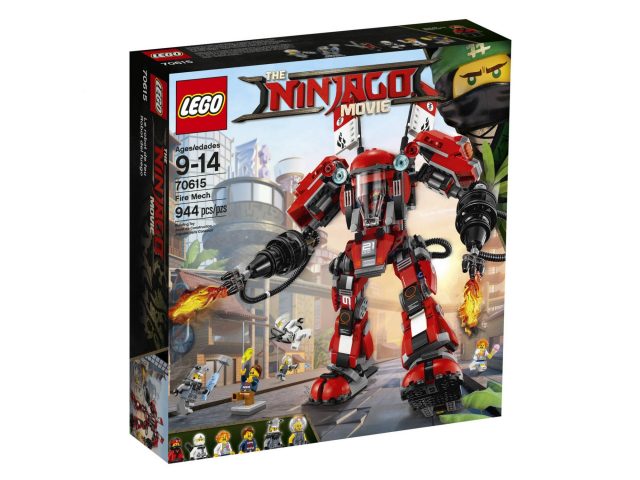 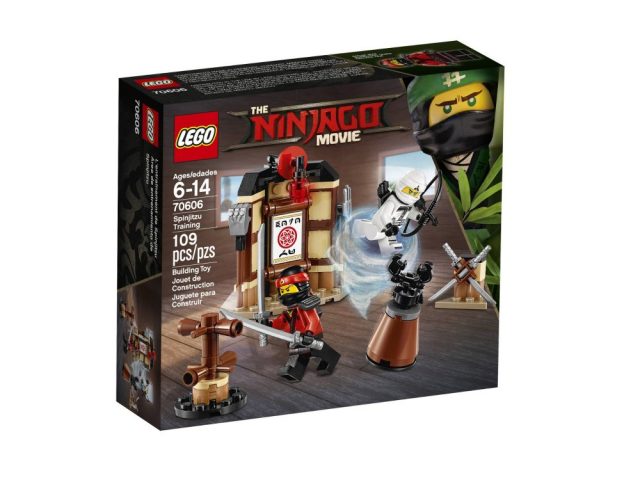 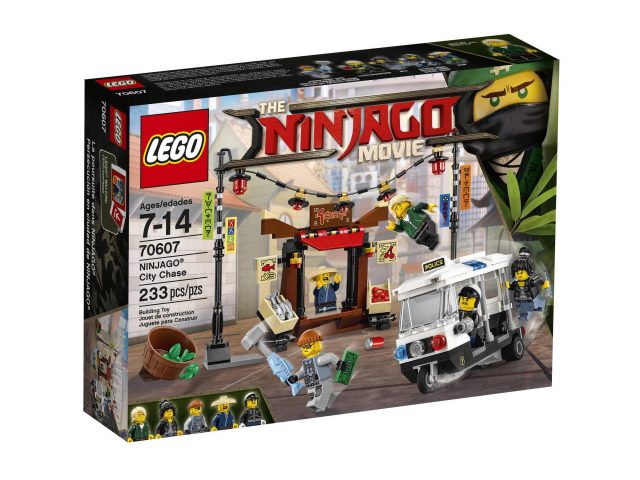 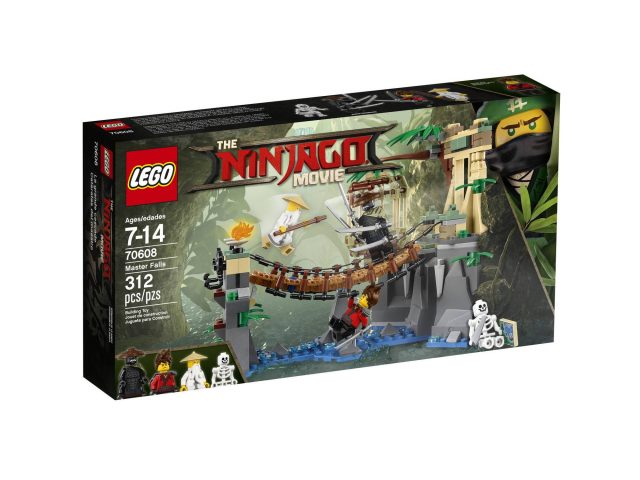 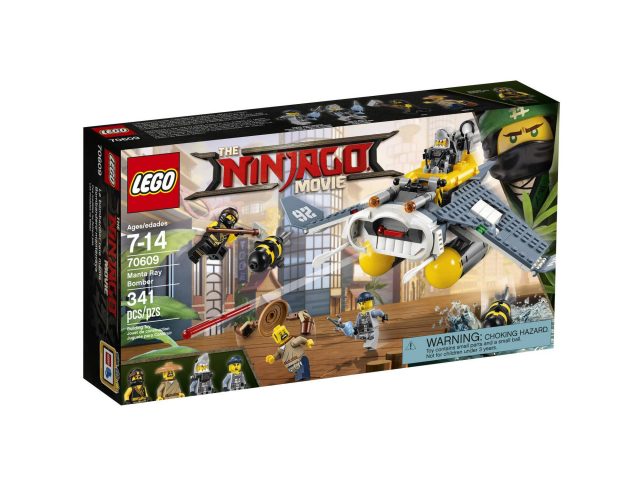 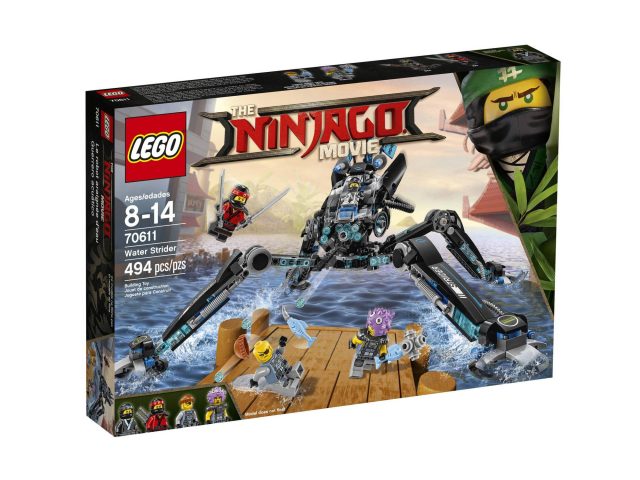 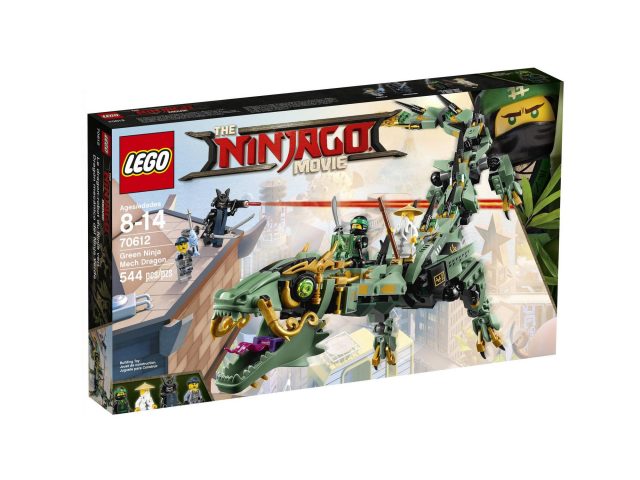 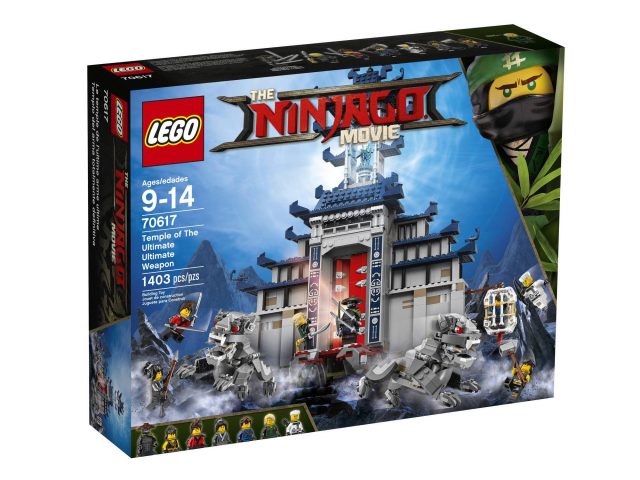 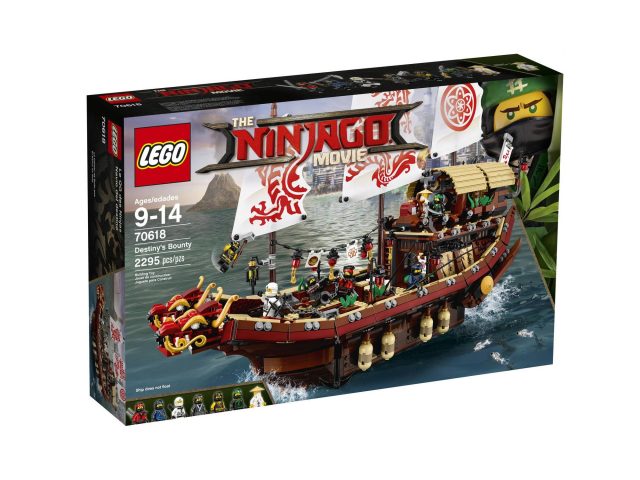