In addition to some of the best LEGO models created by builders all over the world, The Brothers Brick also brings you the best of LEGO news and reviews. This is our weekly Brick Report for the second week of May 2017. (Shout-out to all the moms out there!) 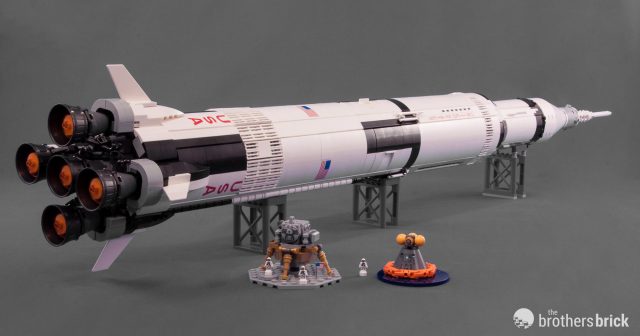 TBB NEWS, REVIEWS & INSTRUCTIONS: This week we reviewed a massive rocket, got a sneak peek at some upcoming sets, and learned that no one keeps Unikitty in a corner. 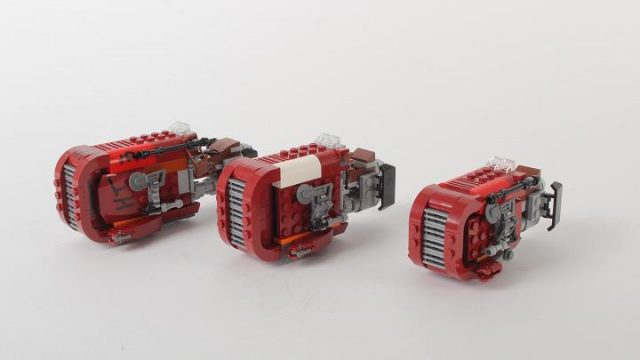 OTHER LEGO NEWS: Besides a couple of noticeable pieces of news, this week was pretty uneventful in the LEGO themed part of the web. Here are the best of the rest.