Contrary to popular belief, LEGO bricks are not a better investment than gold, based on findings from a new study we’ve conducted. The study analyzed each substance without bias to test the popular notion that the world’s best-selling toy is a better investment plan than stocks, bonds or precious metals. 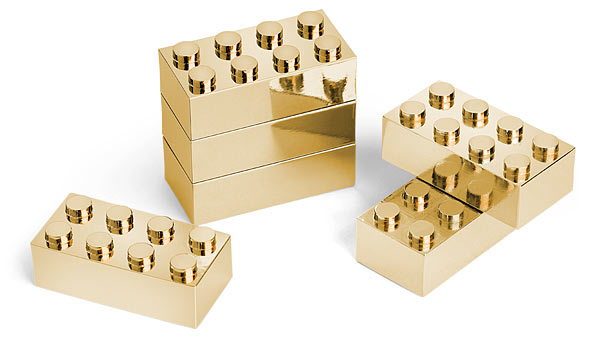 In order to effectively determine the value of each substance, without using our predisposed notions of their value, we examined each material in its most basic form (though not raw state). For example, gold was evaluated by its weight and value in its unrefined bar form. That is, not being molded into jewelry, watch links, teeth fillings, electronics, chocolate candy toppings, or imitation knock-off, hard-to-find minifigures. 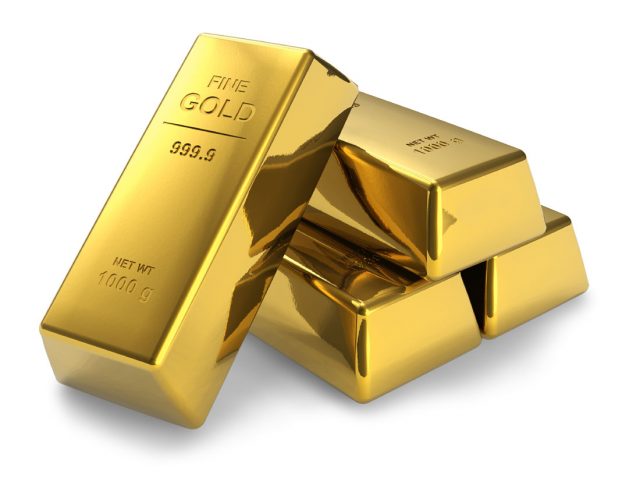 LEGO was similarly analyzed at its most basic form in order to ensure as much impartiality as possible. This involved determining that the most basic form (though not raw state) of a LEGO brick is ABS plastic pellets (as plastic’s raw form would be crude oil). ABS stands for acrylonitrile butadiene styrene, which is what is heated up and molded into LEGO bricks, similar to the method used to heat gold bars before molding them into various shapes. To remove even more variables, non-colored white ABS plastic is the subject of our analysis, to not prejudice results based on a favorite and potentially more rare or expensive color (which at The Brothers Brick would be medium azure). 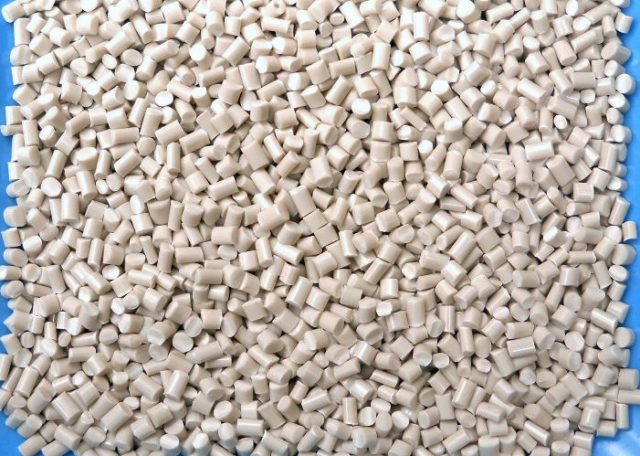 To find the cheapest price for ABS plastic, we scientifically searched eBay and found this listing for 20 lbs of white ABS plastic pellets, selling for $40 USD. (One pound is roughly equivalent to 0.45359237 kilograms for our non-Imperial system readers.) According to our calculations, that puts each pound (or 0.45359237 kilograms) of white ABS plastic at a price of $2 USD, or $0.125 an ounce, assuming that there are 16 ounces in a pound.

In comparison, according to goldprice.org, gold is currently trading for $1,250 USD an ounce or approximately $20,000 USD per pound, again assuming that there are 16 ounces in a pound. Multiplying that for a fair and even comparison, 20 pounds of gold would be worth around $400,000 USD. (For our UK readers, that would be about 320,000 British Pounds—not to be confused with the Imperial weight measurement roughly equivalent to 0.45359237 kilograms. For our Canadian readers, that would be about 530,000 Canadian dollars—which are different from US dollars, even though they are called the same thing. For our readers in Mexico, that would be about 7.5 million Pesos. For our Chinese readers, it totals about 2.75 million Yuan. For our readers in India, it’s about 26 million Rupees, and for our readers in Bolivia, it comes to roughly 2.8 Bolivianos.) 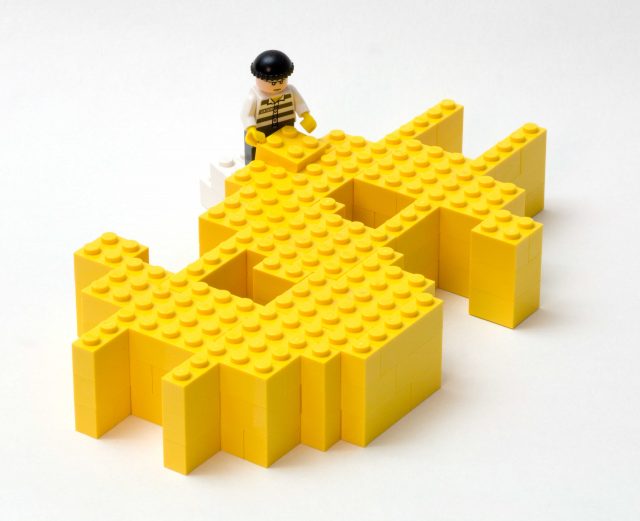 Looking even further into this analysis, we searched historical data and prices for both gold and plastic. Again, according to goldprice.org, one ounce of gold 20 years ago was worth $320 USD per ounce. That would mean that 20 pounds of gold 20 years ago would be worth around $102,400 USD. (Apologies to our international readers for not doing the conversions for this value, but suffice it to say that the number represents about a quarter of its current value). If we adjust for inflation using the US Inflation Calculator, that would be roughly the equivalent to $155,000 USD in today’s world. Therefore over the past 20 years, 20 pounds of gold has increased in worth from $155,000 USD to $400,000 representing a 258% increase in value.

According to Plastics News, a pound of ABS plastic was worth about $1.32 USD a pound 20 years ago. That would mean that 20 pounds of ABS plastic 20 years ago would be worth around $26.40 USD. (Again, apologies to our international readers for not doing the other denomination calculations). That represents a little more than half of the $40 it is worth today. Again, we must adjust for inflation using the US Inflation Calculator. This gives us a result of $40.07 USD in today’s world. Therefore in 20 years, 20 pounds of ABS plastic has actually decreased in worth from $40.07 USD to just $40.00, representing a decrease of less than a tenth of a percent. 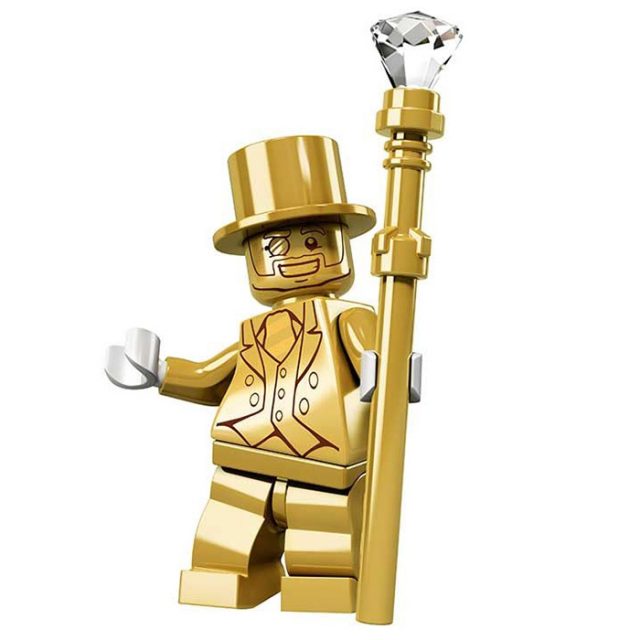 In summary, we can definitively conclude that, by analyzing the core components of both gold and LEGO and looking at their value change over time, gold is by far a better investment than LEGO.

8 comments on “LEGO is a worse investment than gold [News]”