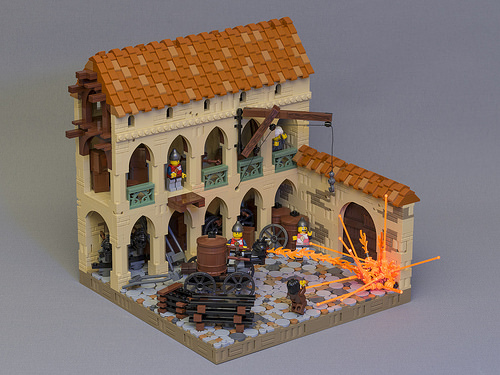 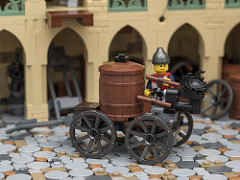 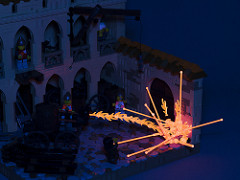 3 comments on “Beware the Barqan Fire”