Warner Bros. has released the first trailer for The LEGO Ninjago Movie, the next film in the LEGO movie franchise following The Lego Batman Movie (which is out this weekend). The film is adapted from both the Ninjago product line as well as the successful animated TV series.

The story focuses on teenage Lloyd a.k.a. the Green Ninja (Dave Franco), who must work with a team of ninja friends led by Master Wu (Jackie Chan) to defend their island home of Ninjago against the evil warlord Lord Garmadon (Justin Theroux), all while dealing with the monsters and mundanities that come with high school. But the black-helmeted, four-armed supervillain Garmadon just happens to be Lloyd’s dad. 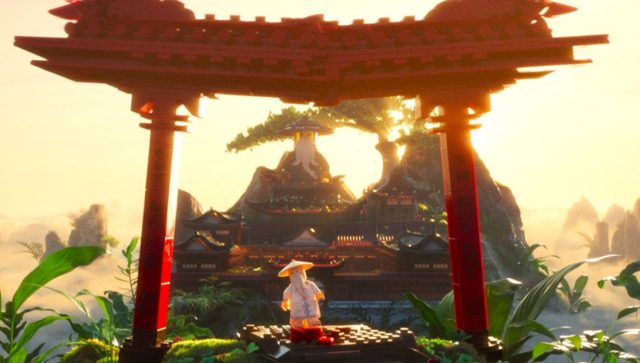