Coffee giant Starbucks announced this week that it is adding Jørgen Vig Knudstorp, executive chairman of the LEGO Brand Group, to its board of directors. Knudstorp is generally credited with turning around LEGO during a difficult time for the global company over a decade ago.

According to Starbucks, Knudstorp will provide global executive leadership experience as well as a proven record of brand innovation, including digital marketing, strategy, consumer products, and international operations and distribution. Though the move may seem like an unlikely pairing, Knudstorp helped create a mighty toy empire based on a single stacking brick. Clearly, Starbucks wants to tap into that expertise to see if he can help do the same for a simple cup of coffee. 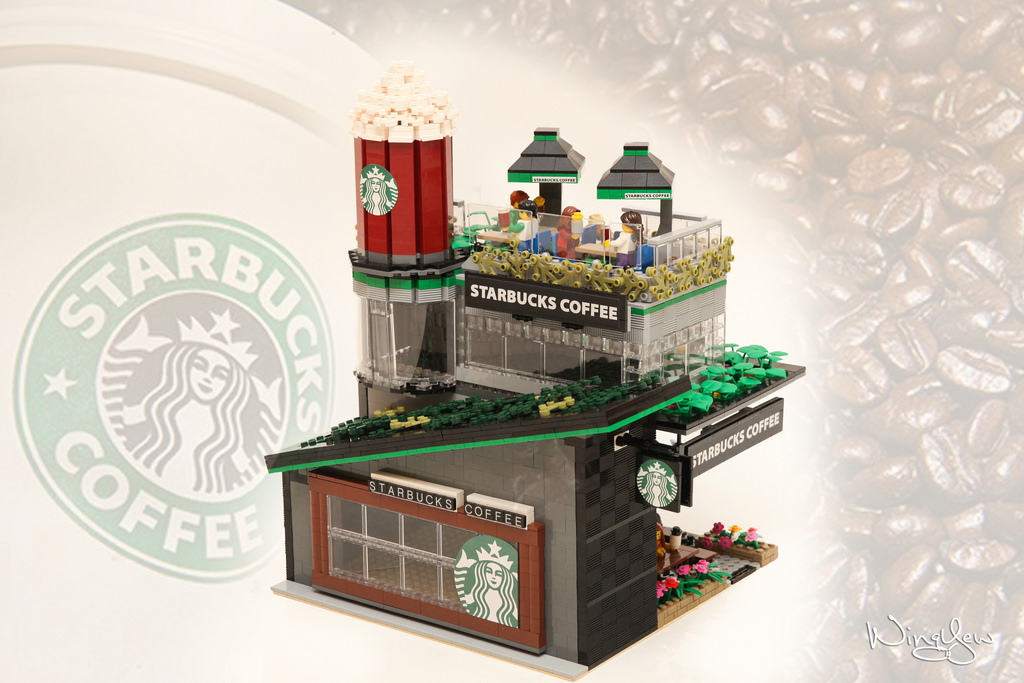 “I find Starbucks truly fascinating and inspiring because of its high quality products and customer experiences, the authenticity of the brand, the company’s caring approach to consumers and employees and not least the ambitious responsibility agenda,” said Knudstorp. “Starbucks was founded on a simple, essential idea and now the company has grown into becoming a very strong, innovative brand with the potential to expand its global presence further.”

With the move, we can only hope LEGO fans will get an official Starbucks-themed modular one day.