The Brothers Brick publishes so many stories that we’re giving you the best of LEGO news and reviews. This is our Weekly Brick Report for the second week of January. 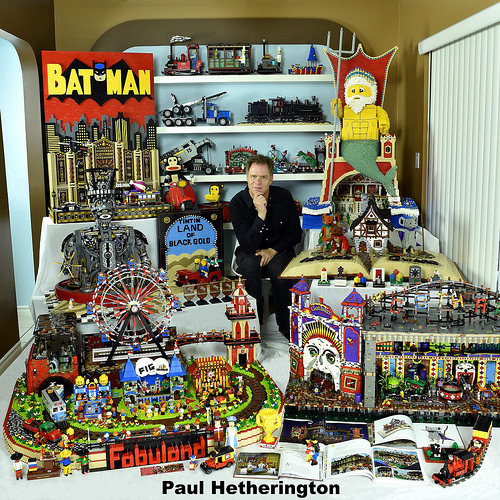 TBB NEWS & REVIEWS: This week we took a deep dive into the minds of some amazing builders (Batman and Bionicle!) and even shared some instructions for a cute bug.

That’s your Brick Report. See you next week!