One of the few frustrating things about the release of The Force Awakens last year was the fact that LucasFilm reset the long-established Star Wars timeline by eliminating much of the Expanded Universe from the official canon, leaving only the movies and recent animated TV series (Clone Wars and Rebels). Left by the wayside were some truly amazing stories and characters, not least of which the Thrawn Trilogy by Timothy Zahn, with characters like Mara Jade and Grand Admiral Thrawn himself. Longtime Star Wars fans rejoiced recently when it was announced that Thrawn would be re-canonized by appearing in the upcoming season of Rebels.

With fantastic LEGO sets based on the series like 75150 Vader’s TIE Advanced vs. A-wing Starfighter taking up a significant proportion of the LEGO Star Wars product line now, a Grand Admiral Thrawn minifig couldn’t have been far behind, and that suspicion has been confirmed with another batch of sets revealed today, including 75170 The Phantom, with Thrawn, alongside Kanan Jarrus wearing a cool mask. 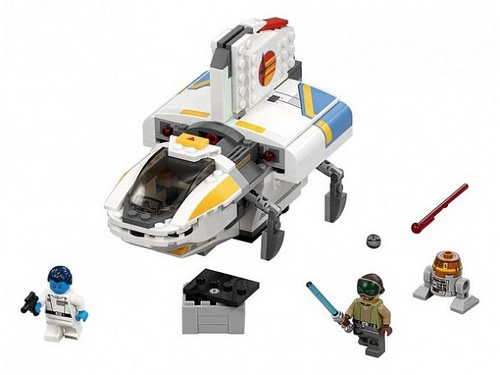 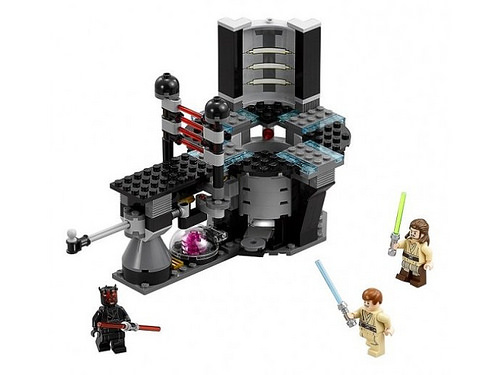 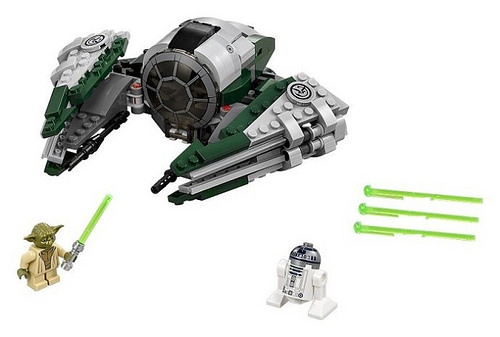