This morning, LEGO unveiled pictures and information for the upcoming LEGO Ideas set, 21306 Yellow Submarine, which should make every Beatles fan very very happy. This idea was announced as a future set in June this year. The set will be available beginning November 1, and will cost USD $59.99 (EUR 59,99 / GBP 49.99) for 550 parts. The set includes 4 minifigures plus a little character. 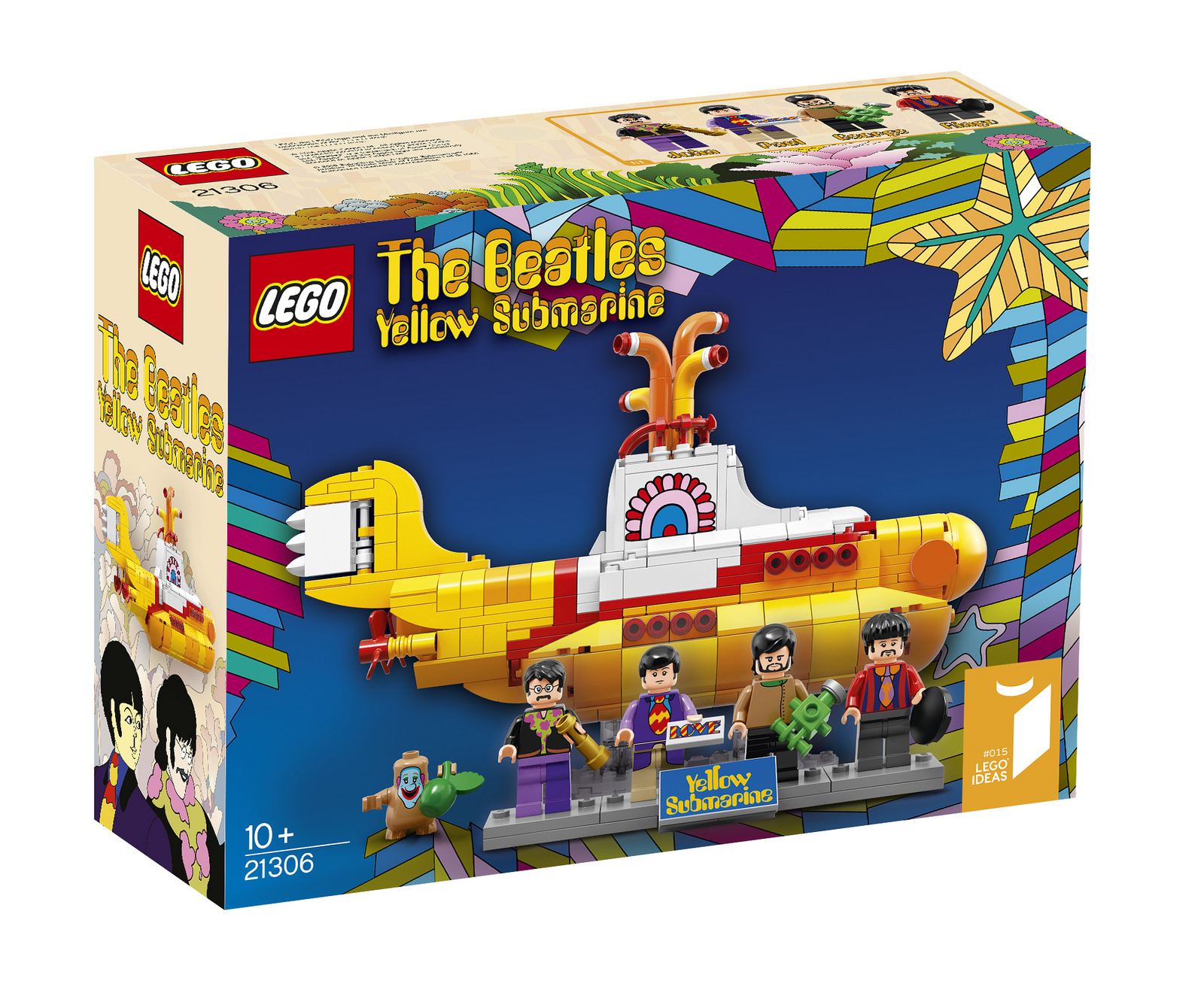 Take a surreal trip under the seas in the LEGO® version of the Yellow Submarine from the iconic 1968 animated musical fantasy film inspired by The Beatles. Ideal for display or role-play fun, the Yellow Submarine features loads of cool, authentic details including a cockpit for the included minifigures of John, Paul, George and Ringo. 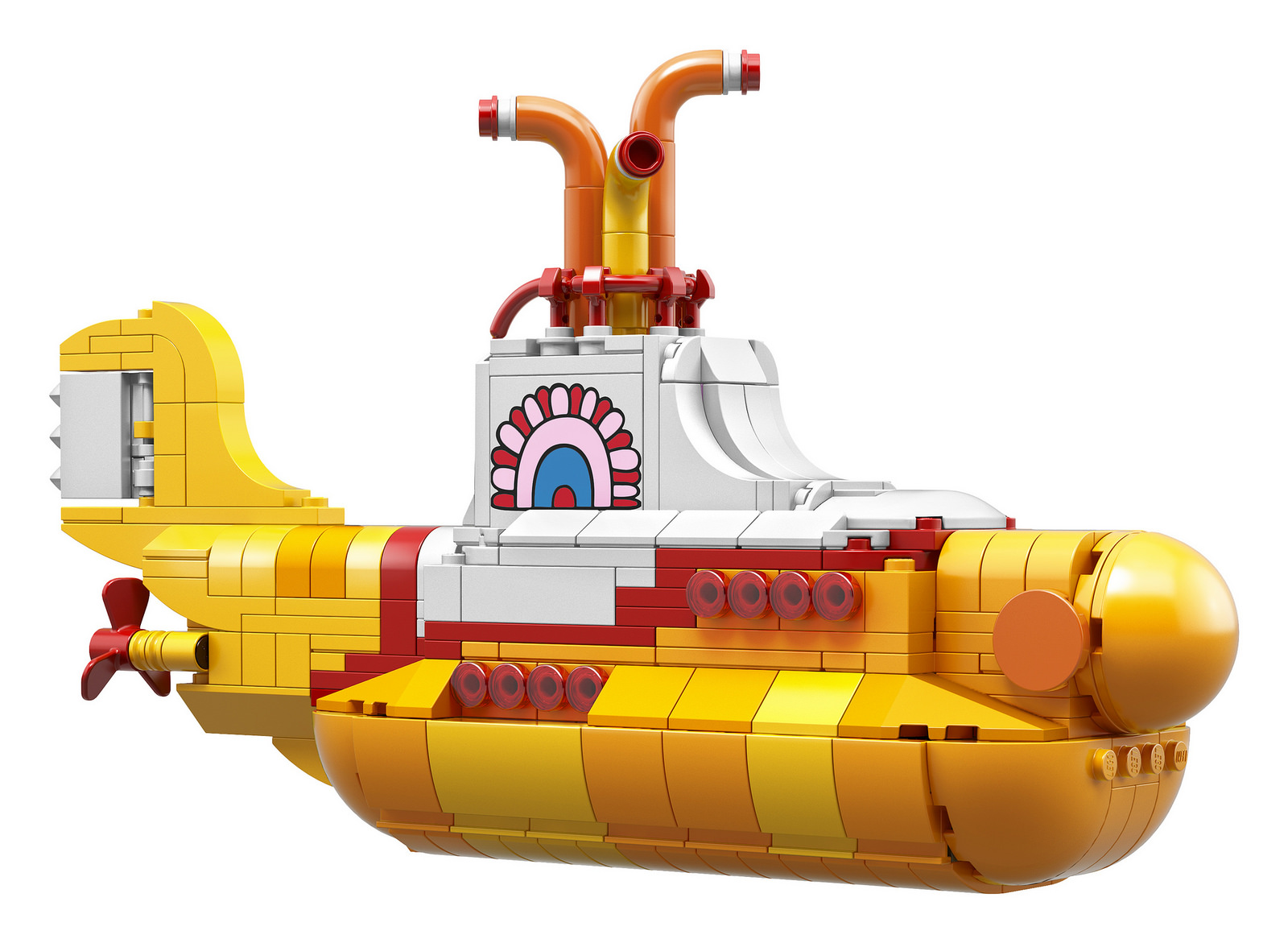