With New York Comicon coming up fast, LEGO has revealed a new line: DC Comics Super Hero Girls. The new line and first round of sets were posted on Facebook and Twitter this morning. These sets will be available beginning November 27, 2016, so mark your calendars! 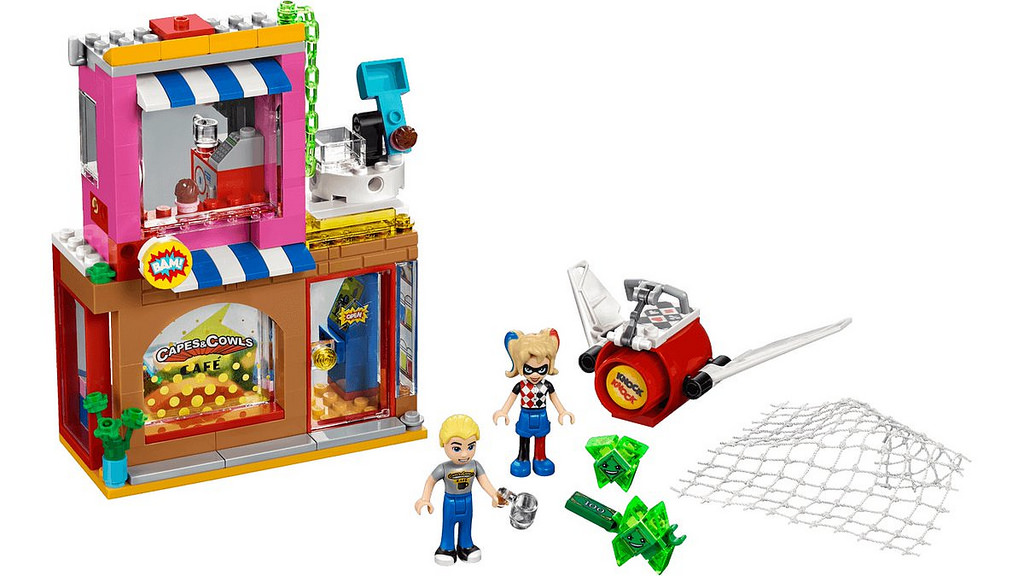 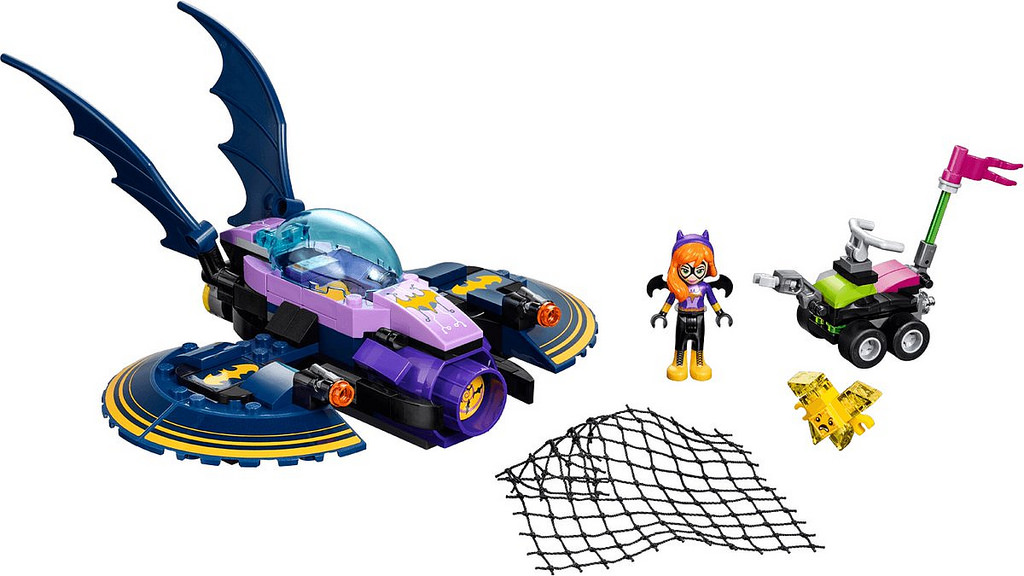 Join in the action-packed LEGO® DC Super Hero Girls™ world as Batgirl™ battles the yellow Kryptomite™for her stolen ePad. This great set features a Batgirl mini-doll figure, the Batjet with opening cockpit, stud shooters on the wings and a net shooter at the front, plus Kryptomite buggy with an ePad and a fearful yellow Kryptomite. 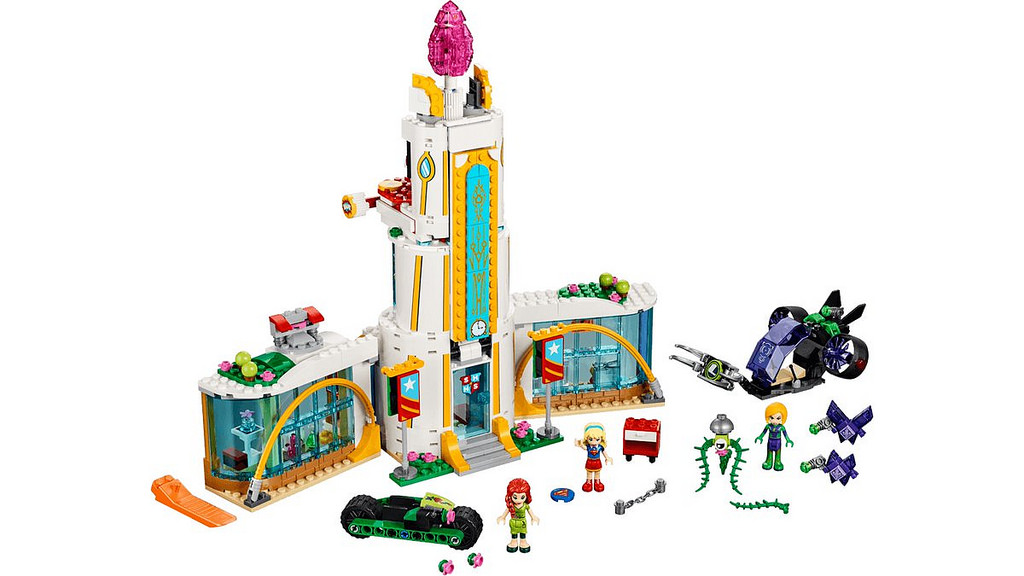