UPDATE: LEGO has now officially announced this set, and you can find the full press release with set details, pricing and photos right here on The Brothers Brick.

Our friends over at Brickset have just shared new photos of a previously rumored new Death Star, as LEGO Store employees in Arundel Mills, Maryland build the set in advance of displaying it in their store. We’ll share the usual high-res photos and press release once we have them from LEGO, but in the meantime, here are the first photos of 75159 Death Star. 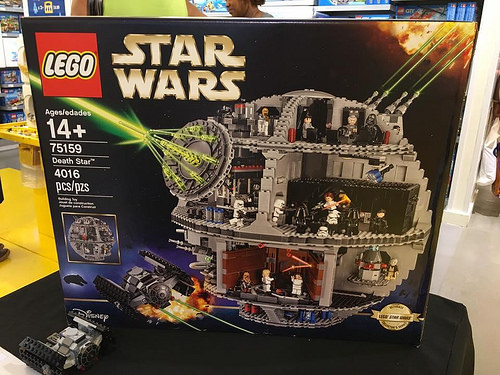 The set appears to be largely similar to 10188 Death Star from 2008, but with updated minifigs. For those of us who couldn’t justify the substantial investment 8 years ago, this will be an opportunity to pick up the Death Star and its minifigs again. 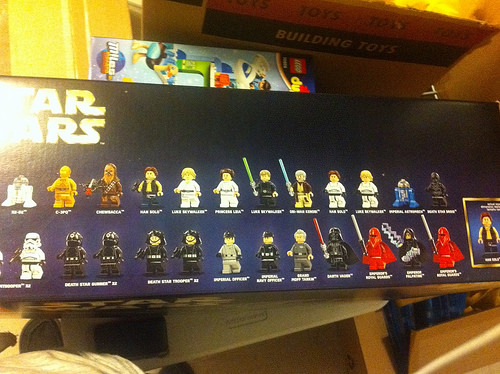 Here’s one of the LEGO Store employee building the set in the store. 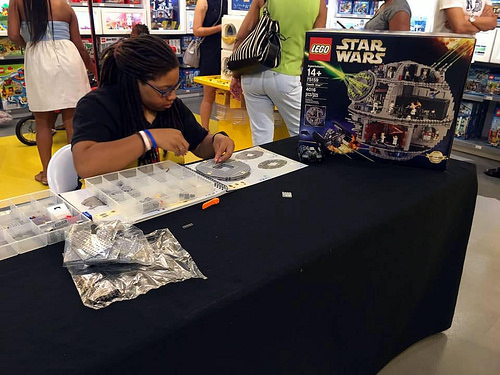 Brickset also has a nice comparison of the obvious differences between 75159 and 10188, so check it out.