It’s been a while since a Space Shuttle orbiter docked with the International Space Station; Atlantis launched July 8, 2011, over five years ago. Since then, all astronauts have caught a ride on the Soyuz out of Kazakhstan. In a few years, they’ll be flying out of Cape Canaveral, once again, thanks to the Commercial Crew program. Until then, let us all gaze upon the beauty of Lia Chan‘s absolutely stunning brick-built ISS and Space Shuttle orbiter Endeavor. 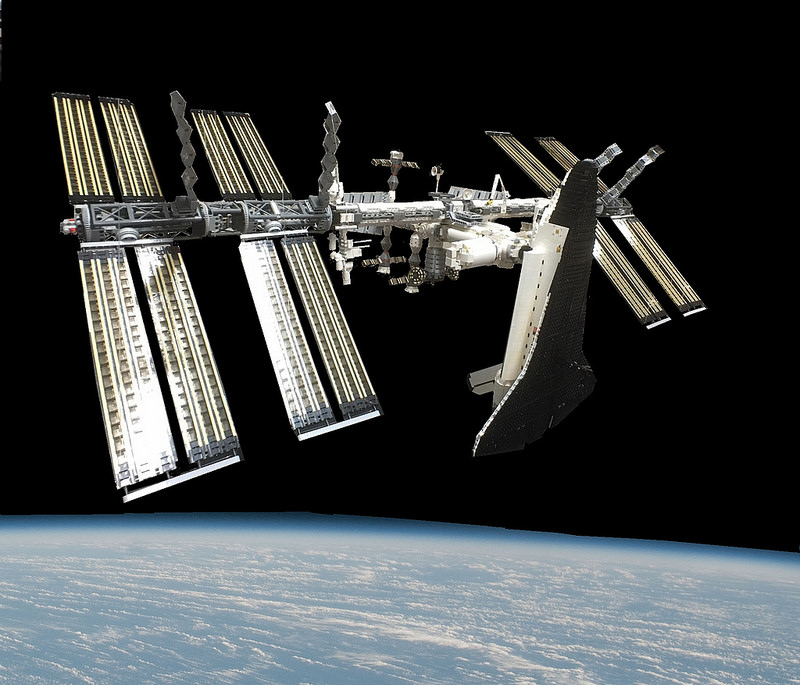 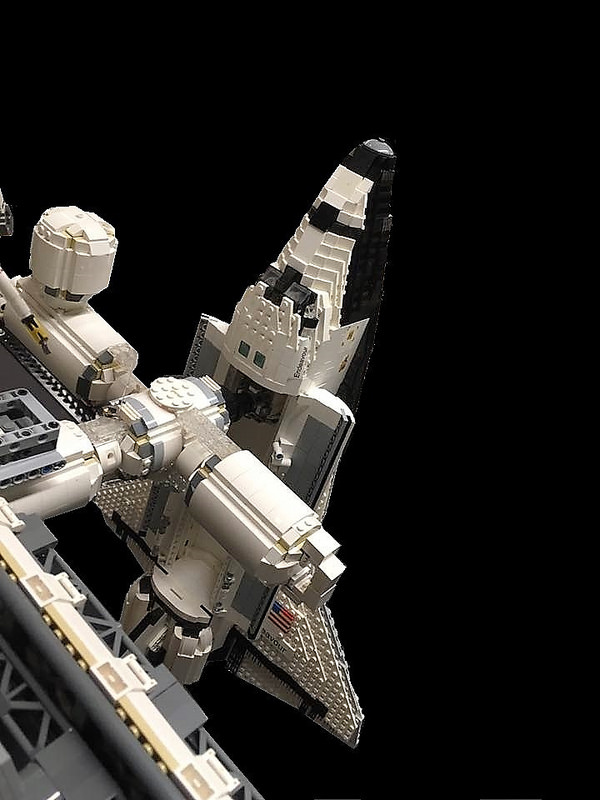 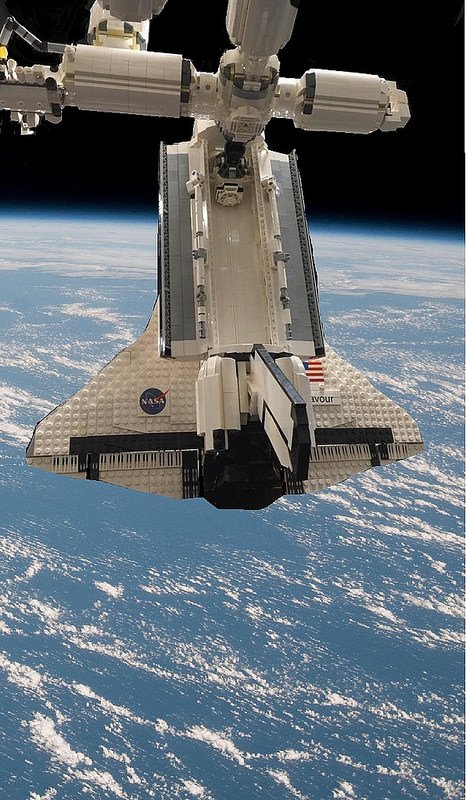 For a look at the shuttle pre-launch, be sure to check out our post featuring the shuttle, launch pad, and NASA’s Next Giant Leap!