We’re continuing our reviews of the latest wave of Nexo Knights sets with the four new “Ultimate” figure sets: 70336 Ultimate Axl, 70337 Ultimate Lance, 70338 Ultimate General Magmar, and 70339 Ultimate Flama. Each of these four sets includes a figure and a load of accessories, and will retail for $10 USD when they are officially available August 1. Today we’re looking at 70338: Ultimate General Magmar. 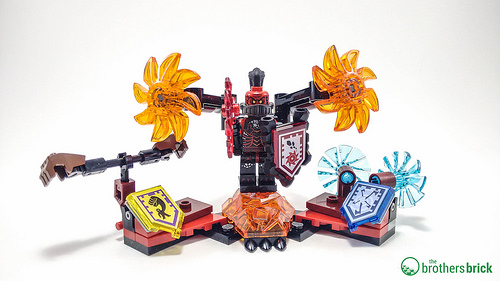 Unlike the Nexo Knights Ultimate sets, the bad guys get comparatively better looking minifigures. While 70339: Ultimate Flama does have way too much yellow, this General Magmar set is perfectly coloured. The main build here is… strange. it’s basically two large pylons on the shoulders of the general. The top you have two orange spinning blades. They work really nicely and with some careful positioning you can get this minifigure to stand on its own, which can’t be said for some of the other Ultimates. 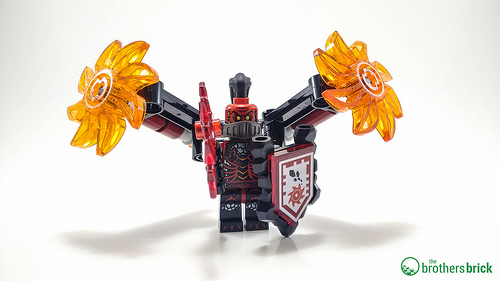 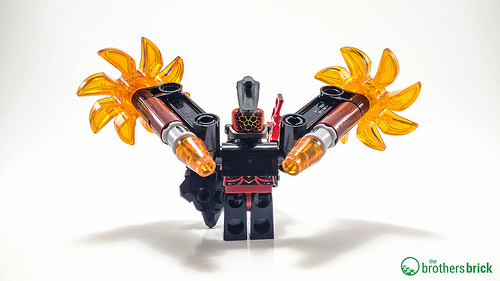 The next configuration is supremely underwhelming. The orange blades become blue and are oriented horizontally… and that’s it. The final build is a tiny bit better, replacing Magmar’s nicely coloured scythe weapon with a strange fist weapon. It’s a long rod with Chima fist weapons on each end, and it looks like something you’d see on American Gladiator. 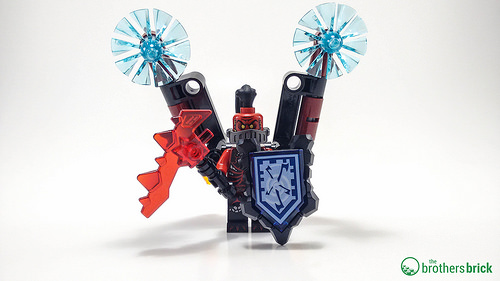 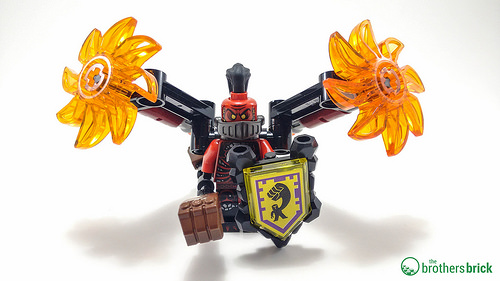 The real draw of this set is Magmar himself. It’s a superb minifigure with great detailing. While the top knot hair piece will fall off if you look at it funny, the new mouth guard armour piece is terrific. Some people may want to buy the set to get that alone. 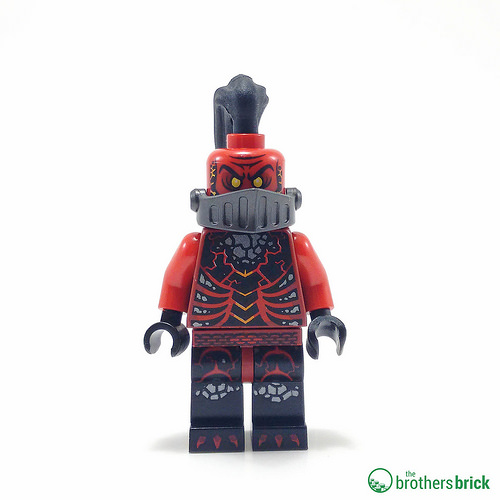 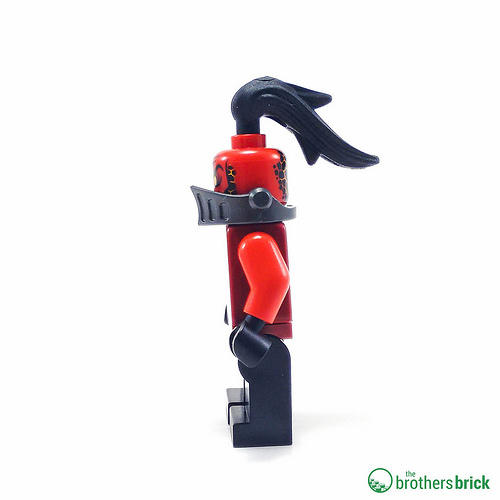 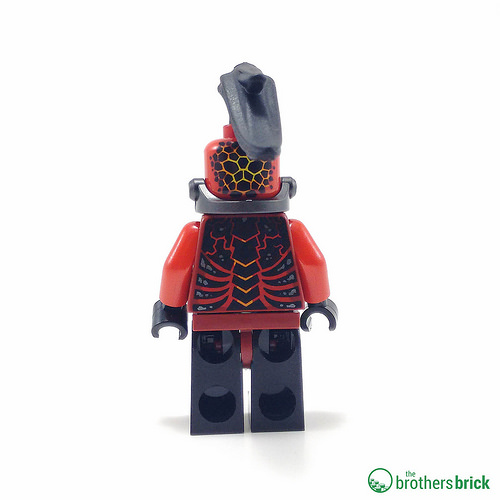 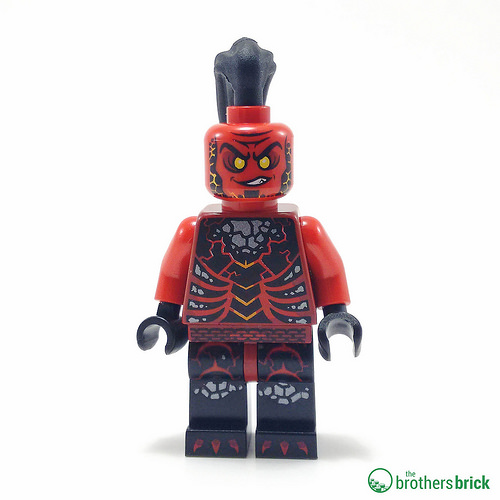 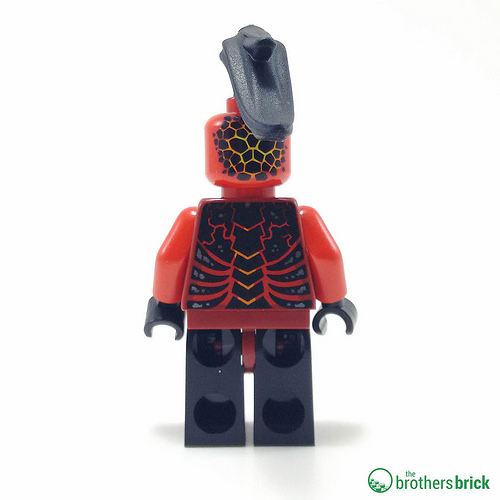